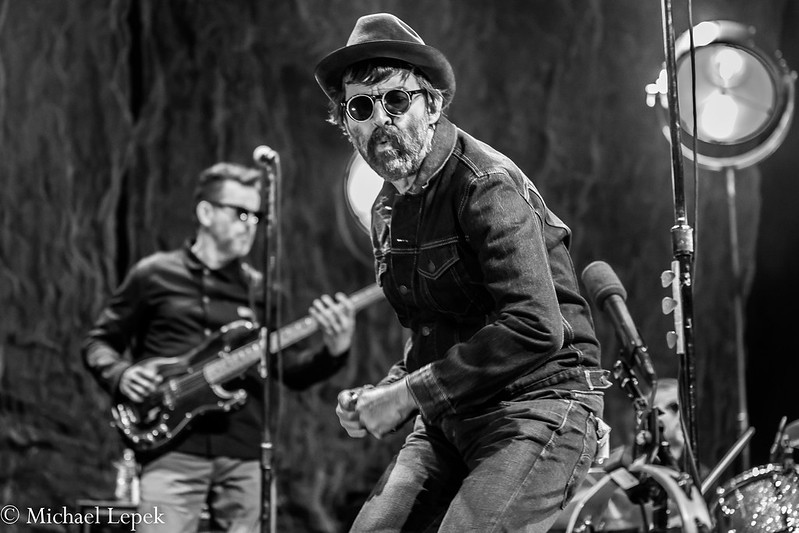 2018 saw the release of the first Eels record in four years, The Deconstruction. A great deal has transpired in Mark Everett’s (aka E) world in the interim: a marriage, his first child, and a divorce.

That volatility doesn't always find its way onto the stage, but a close listen to the songs reveals plenty of influence.

In Chicago, the Eels came out blaring goofy air horns, with matching cool-guy outfits, and launching directly into high-energy rockers with covers from The Who and Prince.

Music from this latest release, "Bone Dry" and title-track "The Deconstruction" followed, with E singing and playing hand instruments, tambourine, and maracas. 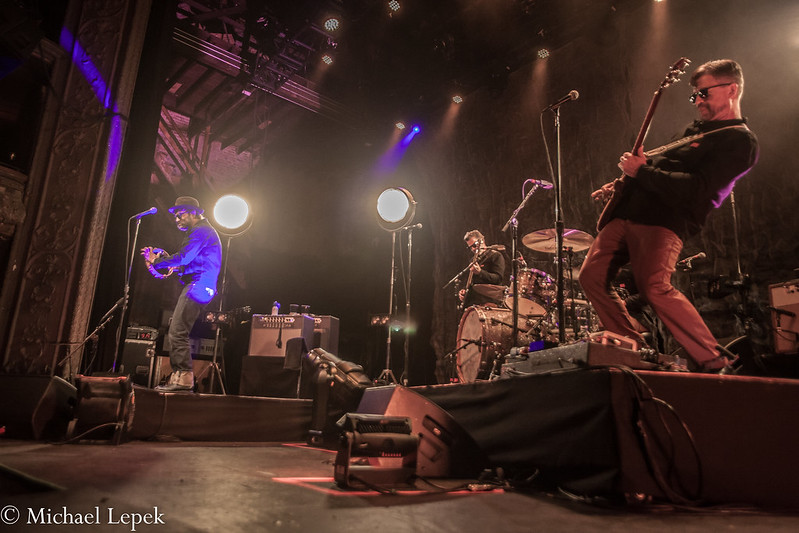 Eels’ music is serious, introspective, and oftentimes very sobering, but Eels’ stage presence is anything but. Mark Everett cracks jokes throughout,  “The Chet” (Eels’ long-time multi-instrumentalist) hams it up in an almost juvenile fashion, and the drummer was even given a silly song to sing introducing himself as the newest member.

The group did slow things down a few times throughout the set -- E joking that he loves rocking but also loves his soft rock, and “if this is dad rock… I’m all for it!” When the tempo did drop, E was handed his guitar which he played for most of the night. 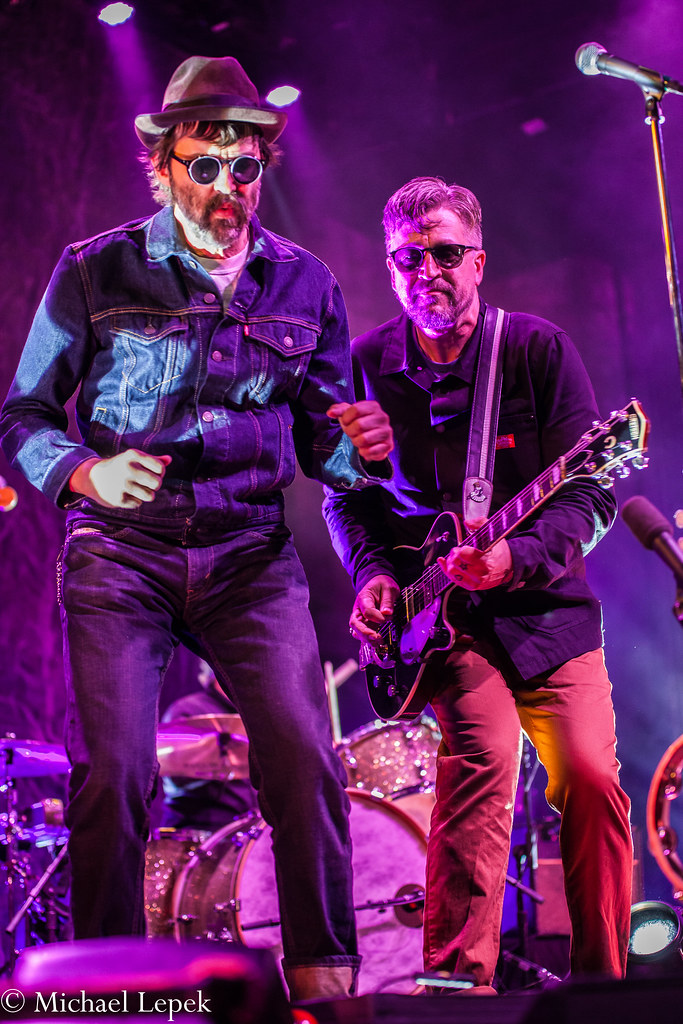 The band also likes to change-up older material, playing it with a fresh sping for each tour. "Novocaine for the Soul" was rocked-up with stern, jangly guitar. "I Like Birds" received a super-fast, punk rock treatment, along with "My Beloved Monster".

E joked about the long tradition of show business encores dating back to Buster Keaton, before leaning in to play a double, ending in a three-song medley.

Eels put on a wonderful show showcasing the strength and pure craftsmanship of the songwriting, the large personality of Mark Everett, and the old-fashioned fun of a rock show. 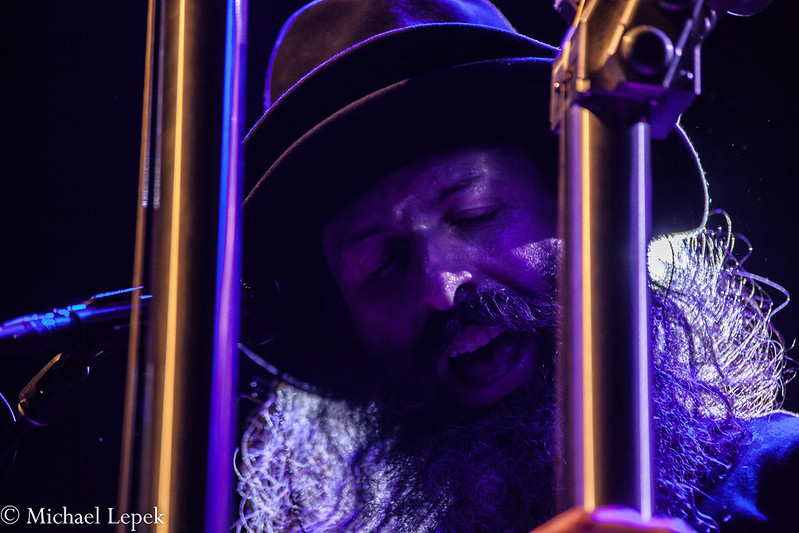 It has been said that “necessity is the mother of invention”. Mike Silverman (aka That 1 Guy) has literally invented the instruments that create his unique sound, facilitating an auditory storytelling journey for his audience.

Influenced by his jazz musician father, and his education at The San Francisco Conservatory of Music, the bass player found a way to create his own style through ingenuity and design by inventing "The Magic Pipe", an electronically rigged pair of machined aluminum pipes, connected by adjustable phosphorus bronze joints, with each pipe hosting an orchestral bass string. 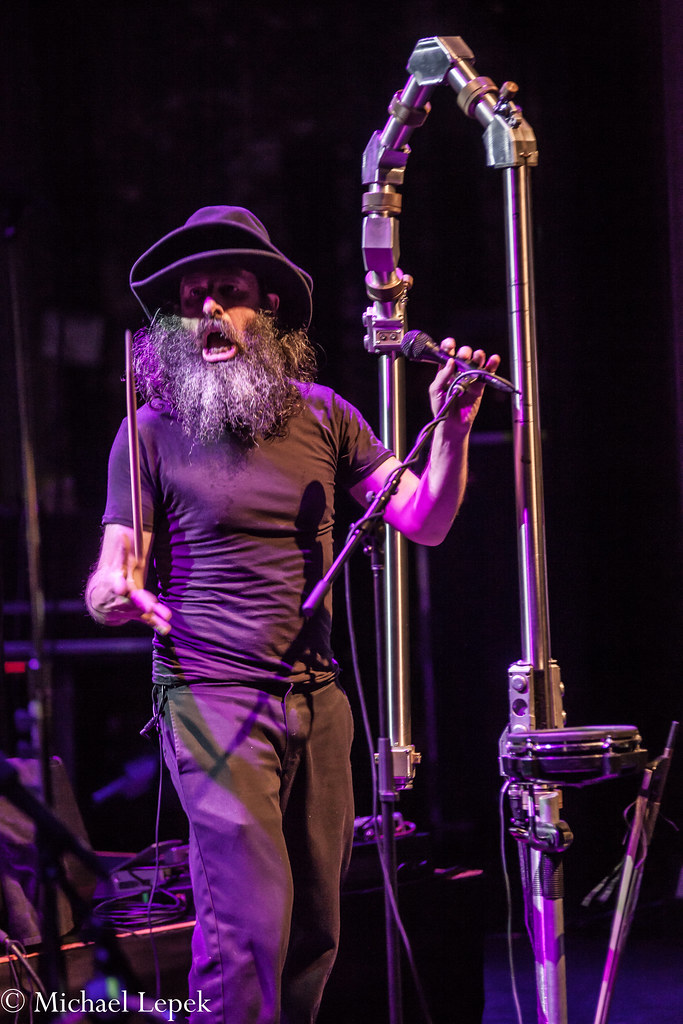 The harp-shaped instrument is roughly seven feet tall and features 13 trigger points, which can be mapped to various musical sound effects or samples. The front pipe uses a low C string, while the rear pipe's string is used to achieve more tenor ranged notes.

The pipes themselves are employed to produce various percussive sounds while That 1 Guy slaps, plucks, or bows the strings, as well as occasionally utilizing a drumstick to sound the strings and the pipes at the same time. 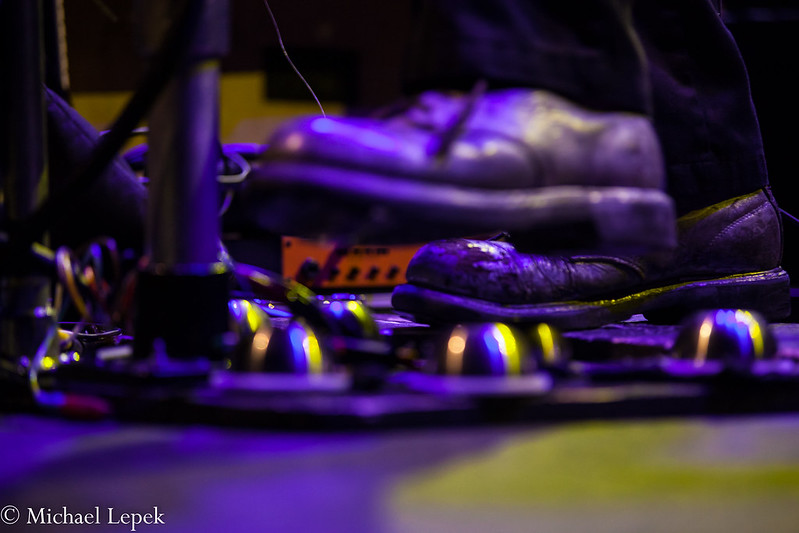 The Magic Boot is a scorpion-emblazoned cowboy boot, which is wired and fed through the Magic Pipe’s audio lines. It is then played as a percussive instrument by tapping on the sole while pinching the boot’s opening to achieve different sounds. The combination of these two diverse instruments complete That 1 Guy's one-man-band like no other before him. 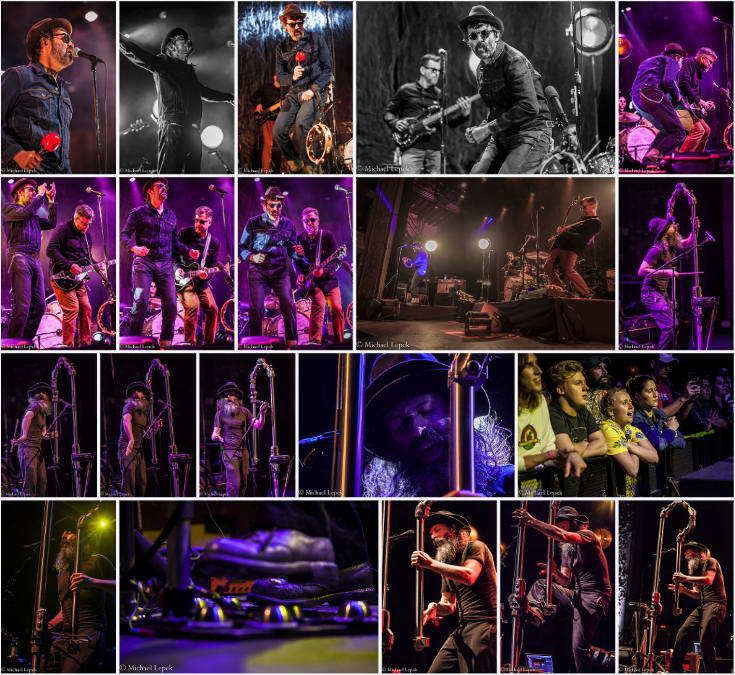