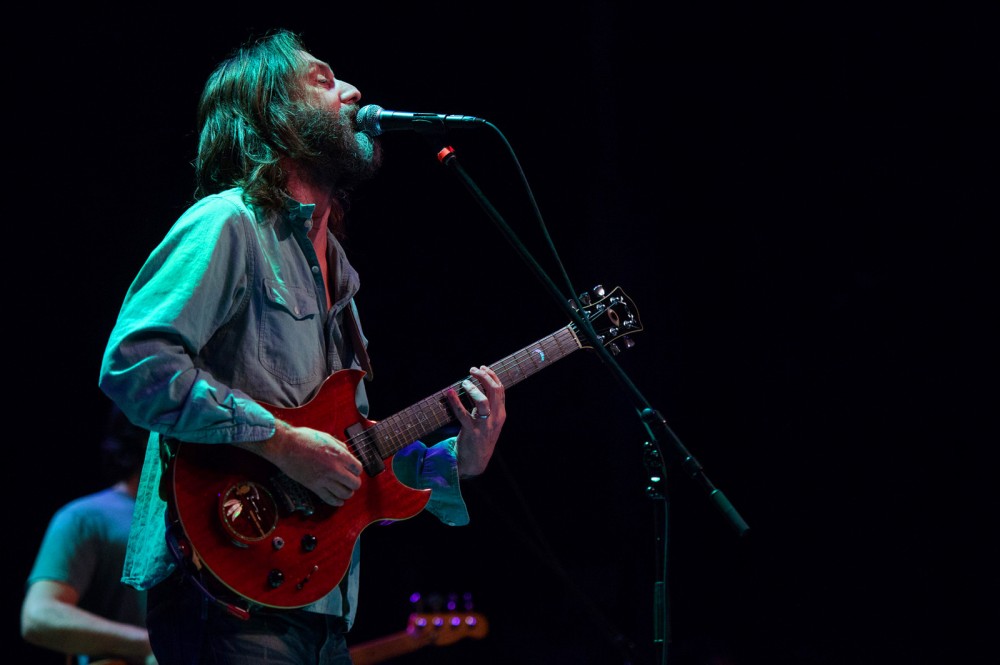 When writing about the Chris Robinson Brotherhood, I suppose it's important to address the elephant in the room.

Only, in this case, it's not exactly an elephant, more like a big black crow.

I'm sure it escaped nobody in Thalia Hall on Friday night, that Chris Robinson probably wouldn't be playing such an intimate room with his brother Rich and the band that put him the national spotlight over 25 years ago.

But when Chris led the band through a simmering take on Otis Redding's "Hard To Handle" to close out the first set, there was plenty of the Crowes' spirit present and no doubt a little something extra, too.

It appears that Chris has moved on, and pretty happily so, playing up the Southern psychedelic soul sides of the Crowes with the Brotherhood, while taking off a little of the edge.

"He's just into the Grateful Dead. That's all he really cares about. He makes his records sound like the Dead; he hangs out with the Dead. It's fucking crazy," claims brother Rich Robinson last month in Rolling Stone. "But that's what he wants to do. And if he's happy doing it, good for him, man."

Glad nobody has a problem with that.

And while the expansive Dead realm draws in all kinds of musical fans -- from indie rockers to pretty-boy pop sensations --  Chris' love seems to be drawn straight from the good ole Deadhead playbook.  Hell, they even had the legendary Betty Cantor-Jackson (she of the Betty boards) in the house to record the show for an upcoming Betty's Blends release.

Yes, most of CRB's first set felt like it emerged from a place three bong hits deep.  From the outsized version of a dorm room flag tapestry that graced the stage to the band's throwback fashion sense to the languid stoned-out early 70s vibe that felt like they should be blasting from a tailgate in the parking lot of a summer tour stop. 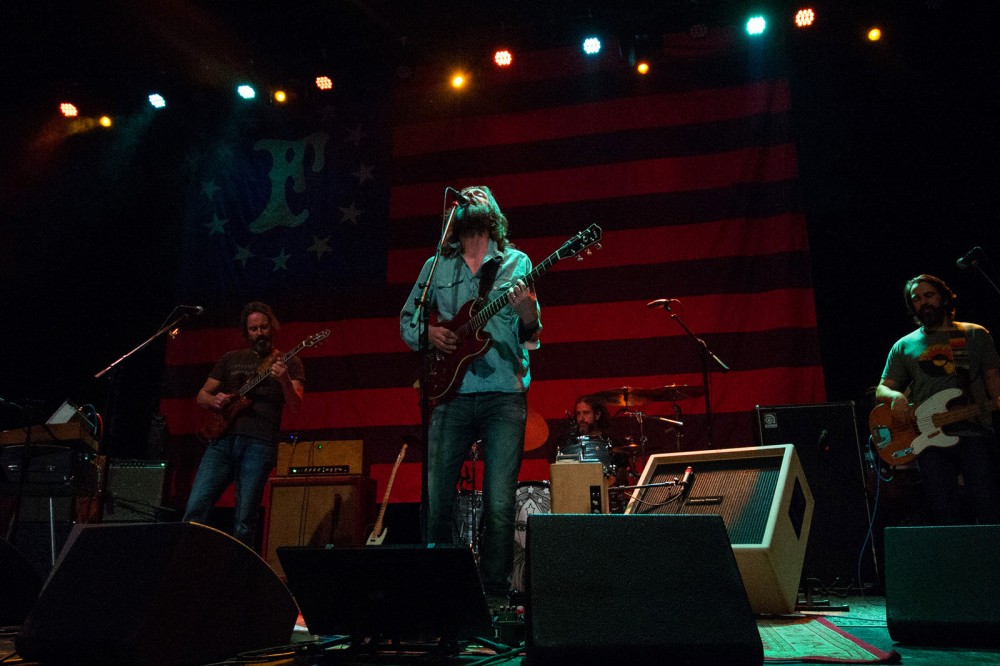 What Chris and the band love about the Dead seem to be what dyed-in-the-wool Deadheads love about them, and that comes out in the music.

Take their cover of Bob Dylan's "It's All Over Now Baby Blue" from Friday's second set.  It was constructed in a way that surely was informed by many hours under the tutelage of Phil Lesh and Bob Weir -- a winding, slow groove intro, hitting all the right beats in the verses and chorus and blissed out solo section.

In this configuration, Chris seems to relish his position as a member of the band, not simply a front man or lead singer.  He wields his guitar and jumps in to steer the ensemble through passages where ideas flourish.

And while Robinson leads the way and provides the emotional center with his vocals, make no mistake, the CRB's secret weapon is guitarist Neal Casal. 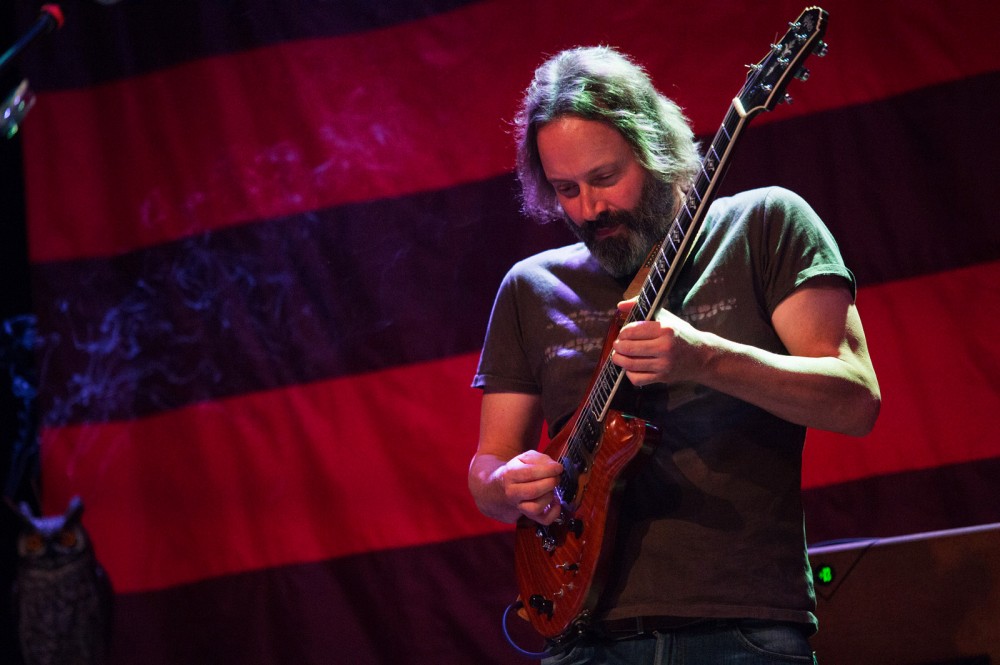 If it was up to me, I'd hand the guy a 6-10 minute solo in every tune.  He was truly remarkable across the two sets of music, but when Casal gets a chance to dive into the deep end of the pool ("California Hymn" and much of the second set), look out.

Those passages are what bridges the gap between throwback and entirely worthwhile.  Deadheads, Crowes fans... sure, we all like to get a dose of the music that is buried deep in the core of our fandom.  But we also went to take a step into the unknown, and Casal is able to do this here perhaps better than in any of his other outfits. 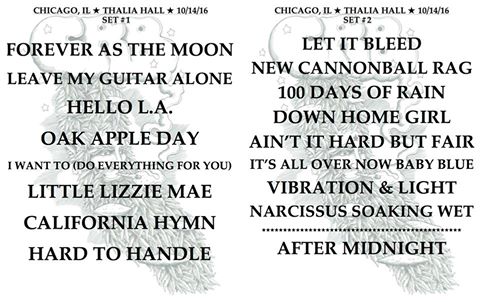 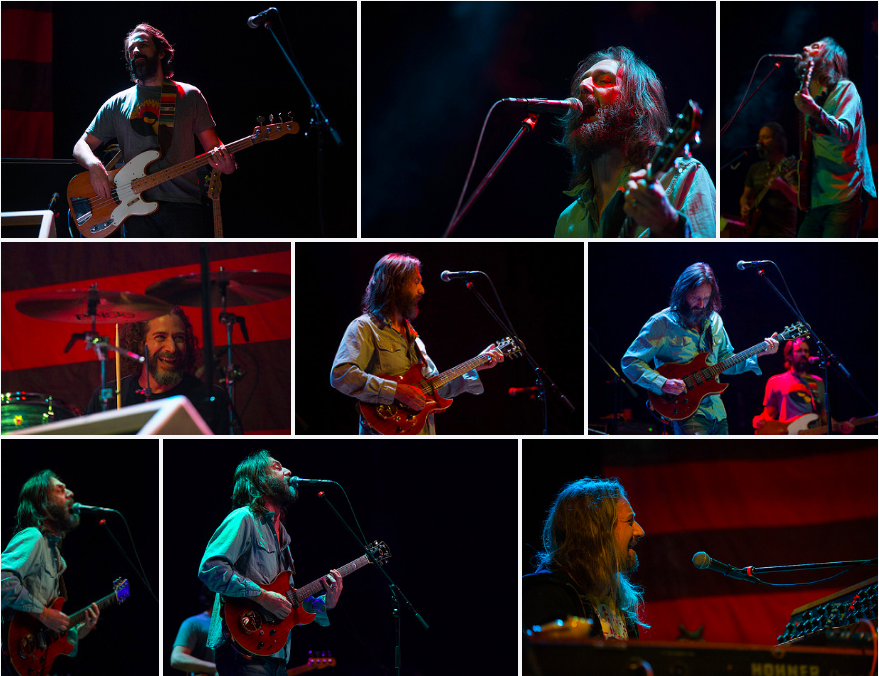 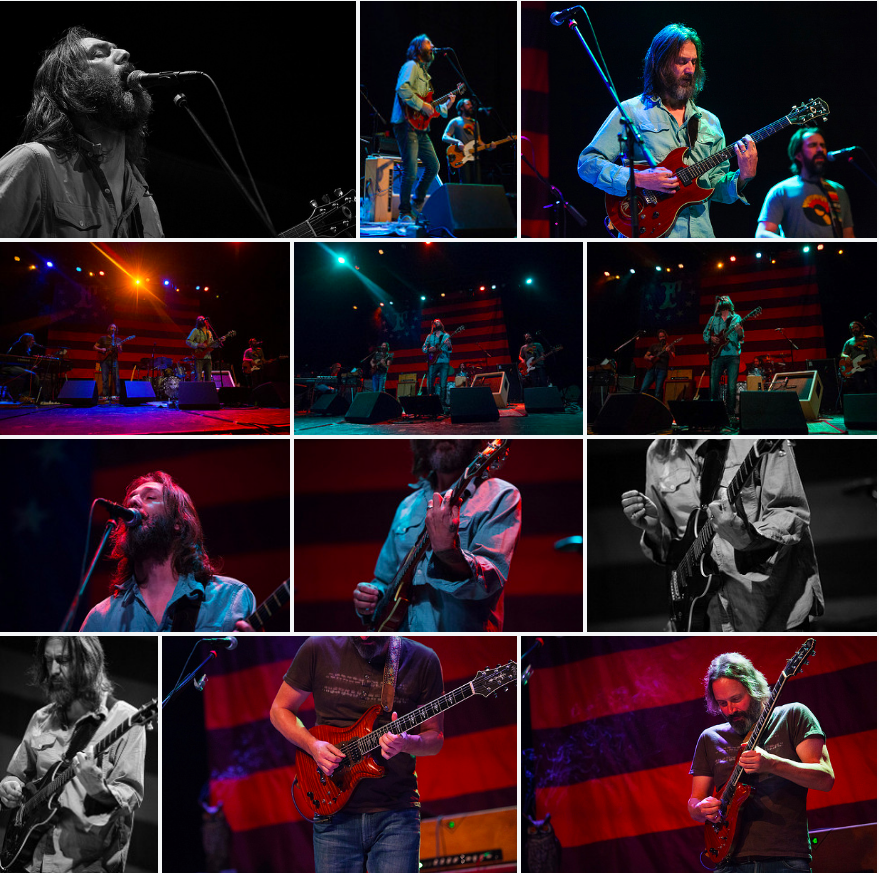