Robert Randolph Brings Down The House In Evanston [Photos / Video] 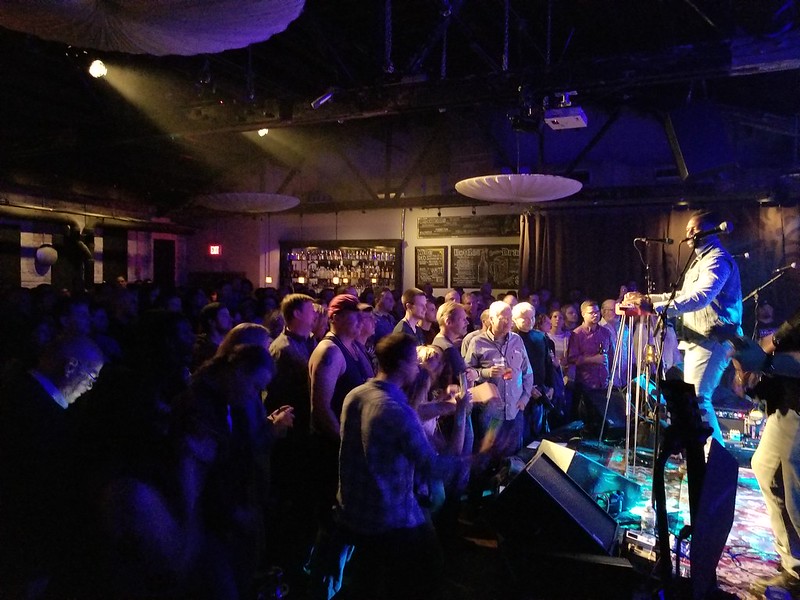 The sounds don't get much more joyful than the kind that come from Robert Randolph, and Evanston's SPACE was a perfect room to harness them. 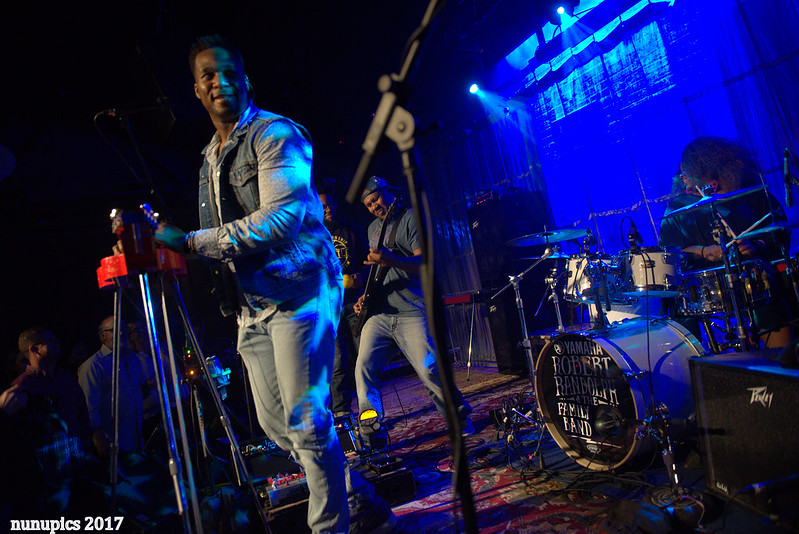 With Randolph his typically animated self, the already personable performer was up-close and with the crowd who soaked up a few choice covers along with favorites from his songbook. 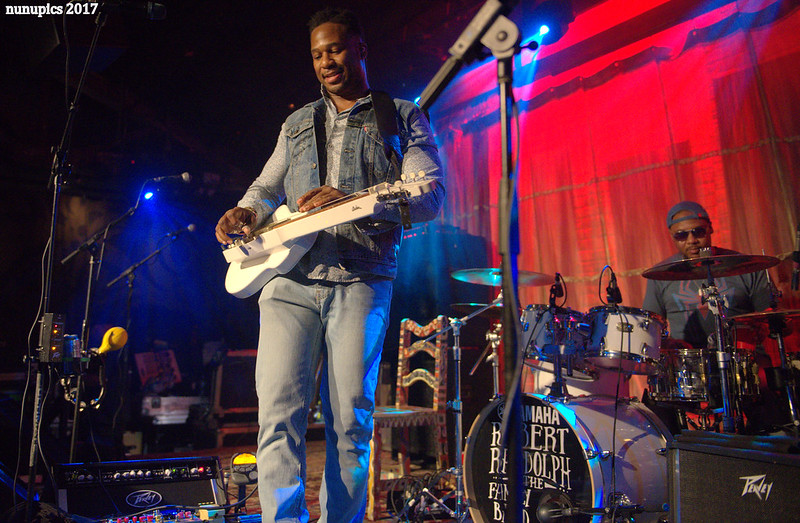 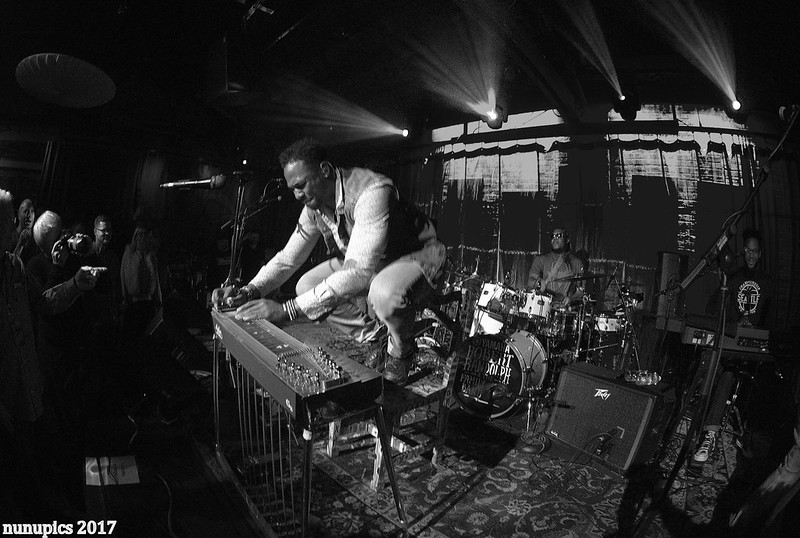 But the band was ready to impress as well, ably switching around the instruments as easily as Randolph juggled guitars throughout the night. 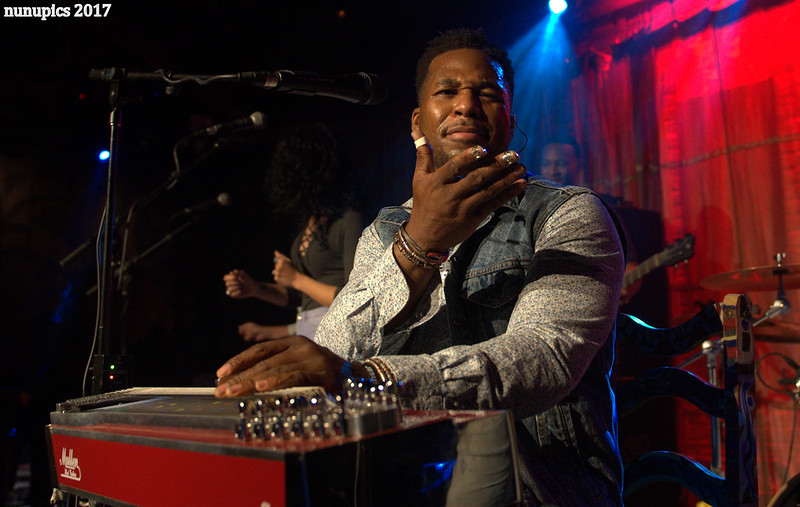 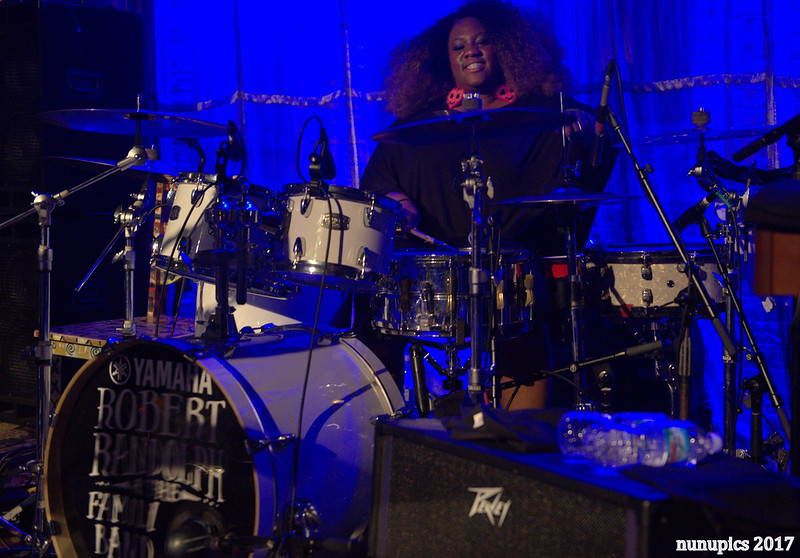 Opening with The Band's "Up On Cripple Creek", the tone was set -- gospel-infused party, with a classic feel.

But the sequence that began with Sam & Dave's "I Thank You" but slowly revealed Black Sabbath's "War Pigs" (and maybe a bit of "Stranglehold?") proved to be the glue that held the middle of the set together...

... before "Got Soul", the lead track and namesake of Randolph's most recent LP raised the roof and "Don't Let The Devil Ride" brought it down.

Not bad for a Thursday! 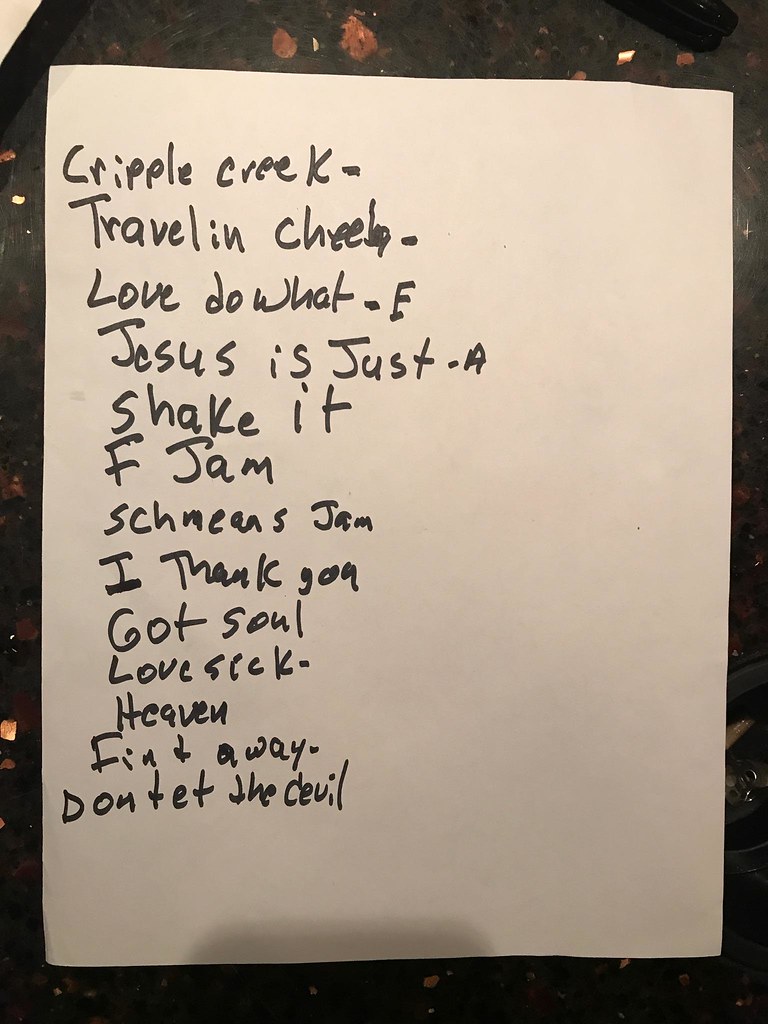 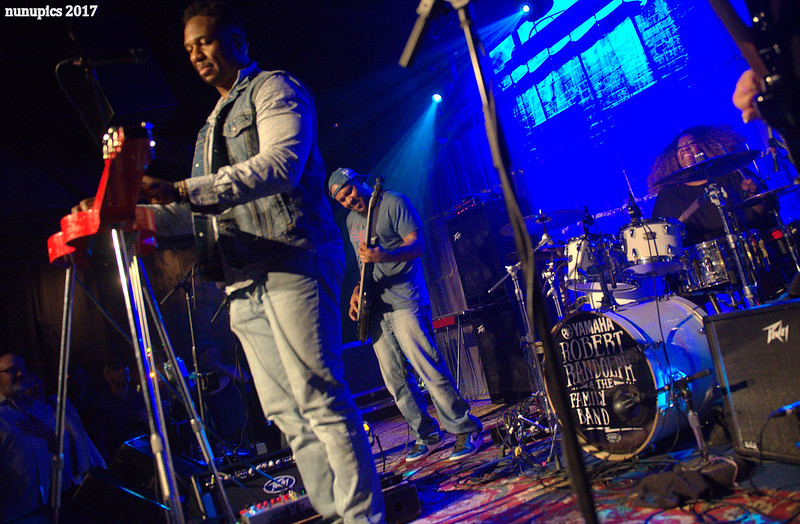 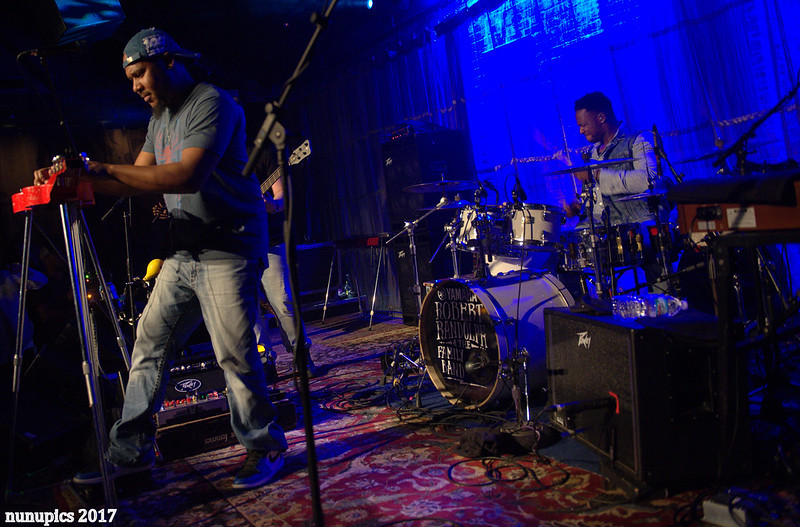