Australian psych rockers returned to Chicago for second time since November, and for the second time I've had a ticket but couldn't attend (this time thanks to the air travel gods).  Here's the setlist for a show which was described to me as "Fackin' awesome, psychedelic to the extreme".

Desire Be Desire Go, Solitude Is Bliss, Apocalypse Dreams, It Is Not Meant to Be, Endors Toi, Music to Walk Home By, Elephant, Why Won't You Make Up Your Mind?, Feels Like We Only Go Backwards, Auto-Prog, Be Above It, Alter Ego, Mind Mischief, Glass Half Full of Wine

Encore
Nothing That Has Happened So Far

A nice review by the Tribune's Greg Kot 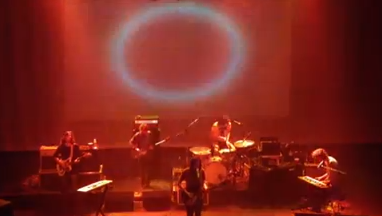 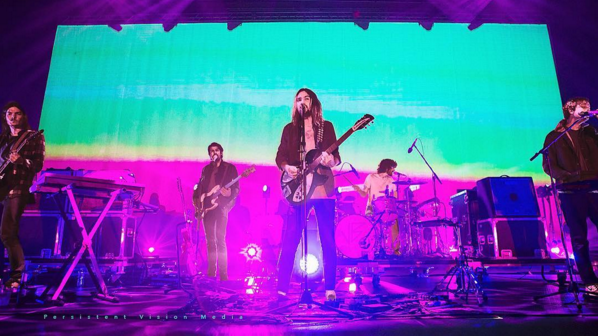 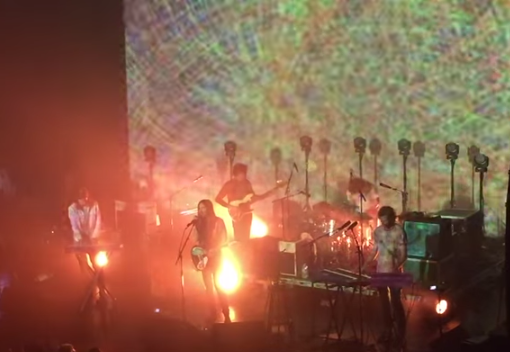 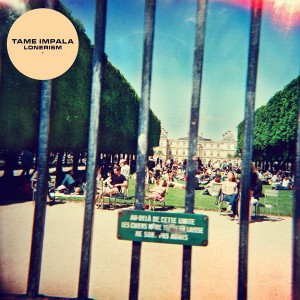 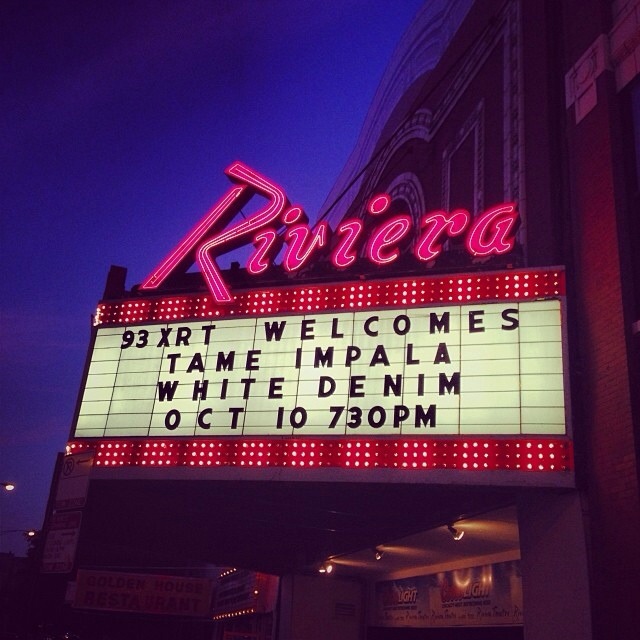 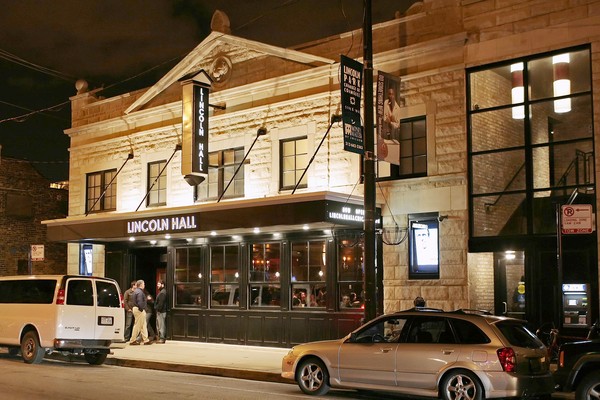