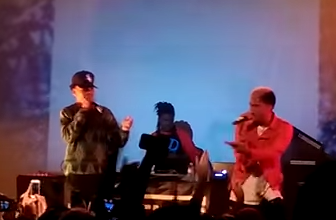 Chicago rapper Vic Mensa has been on the rise since the release of his excellent debut mixtape Innanetape last year.

His recent performance at The Metro found him joined by fellow Chicagoan Chance The Rapper for “Suitcase.” The two artists are members of hip-hop collective SAVE MONEY and are both known for collaborations.

Check out the setlist and video from the collaboration. 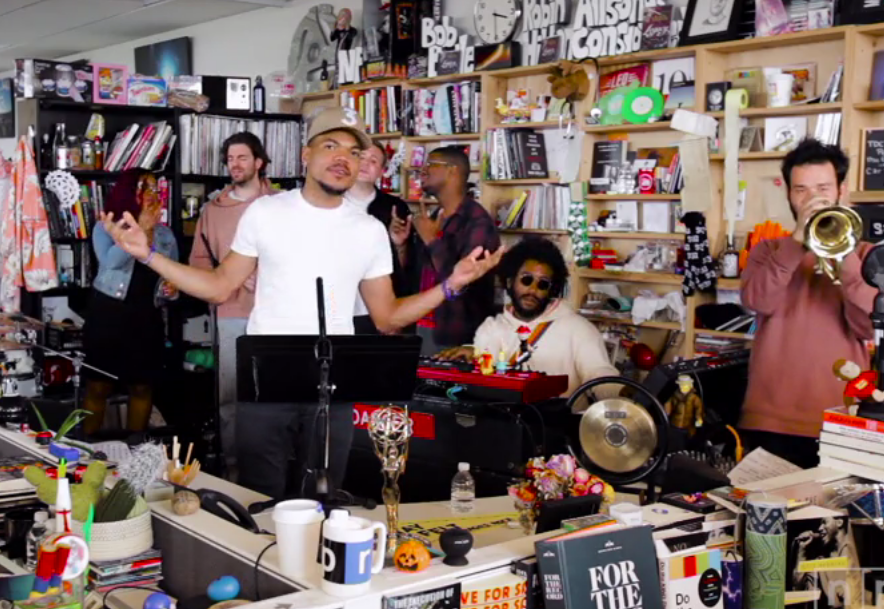 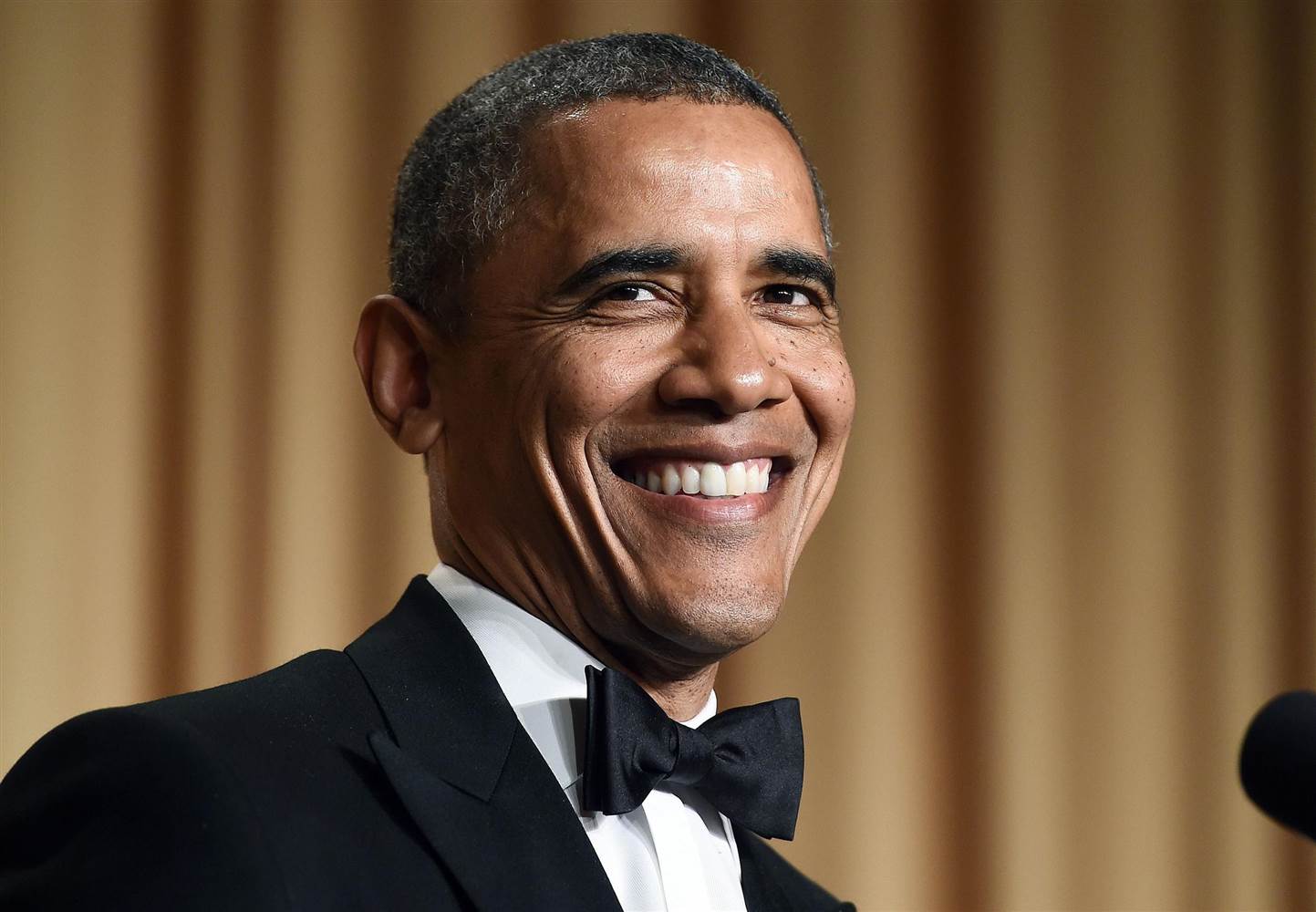 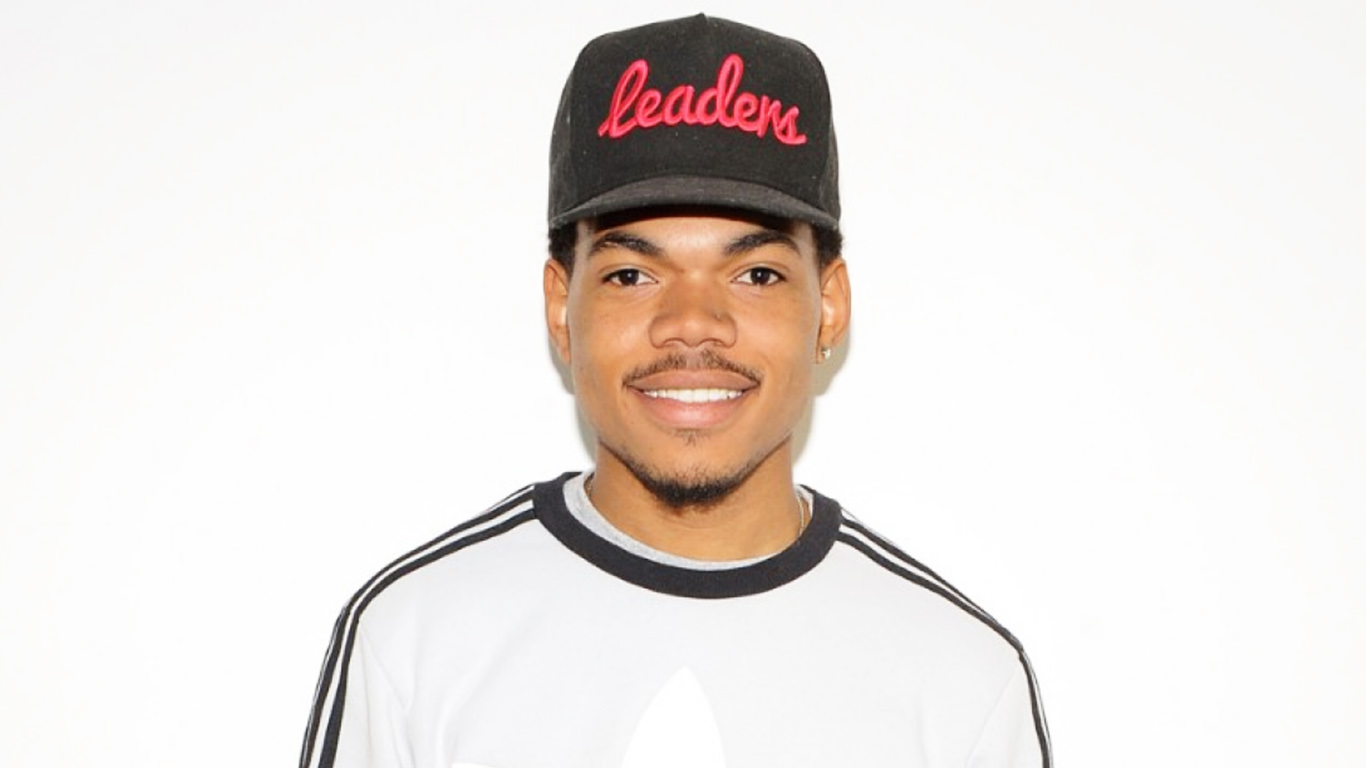 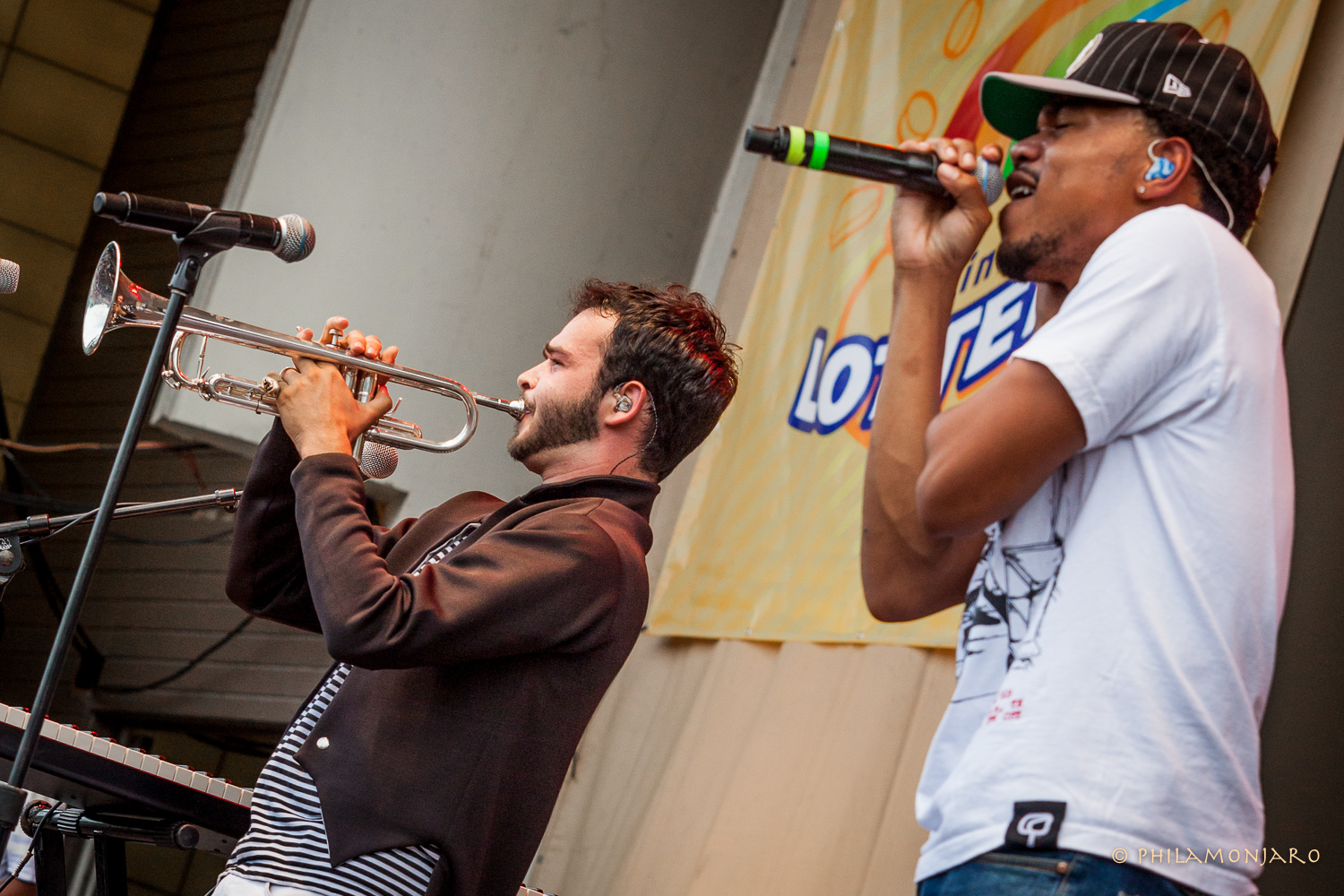 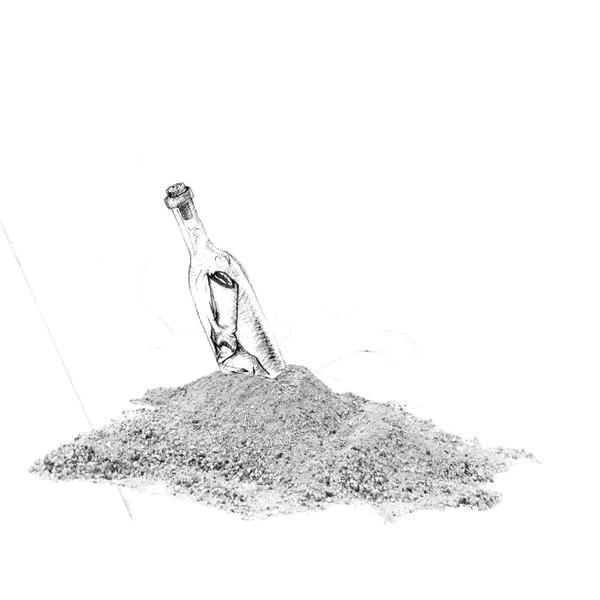 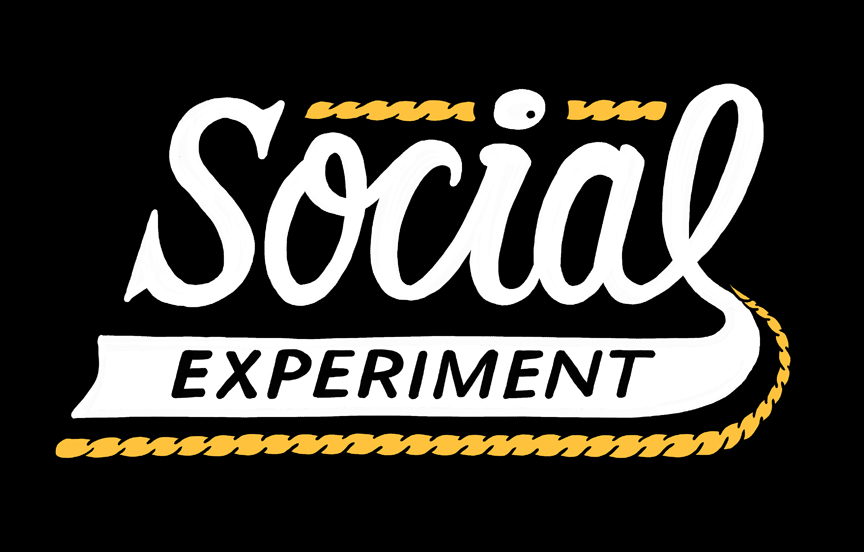