When the Black Crowes do a tour, they DO A TOUR.  The weekend after Halloween marked the fourth and fifth time they've played in Chicago in 2013, offering a slightly different look at each stop.  It was more intimate at the pair of shows in April at the Vic, and a straight up party during the summer, sharing the stage with Tedeschi Trucks Band and London Souls.  (Click on those links to check out audio and more from those shows.)

This time around they hit one of the best mid-sized rooms for rock in the city.  Our friend Adam was on hand to capture some of the magic via his always outstanding photos.  Let us know your favorite -- I'm partial to Chris rocking the Grateful Dead T-shirt.  Over the course of two nights, there were plenty of Crowes classics mixed in with a healthy dose of covers from Stones, Neil, Dylan, Marvin Gaye & more.  Check out the snapshots, with videos and setlists below. 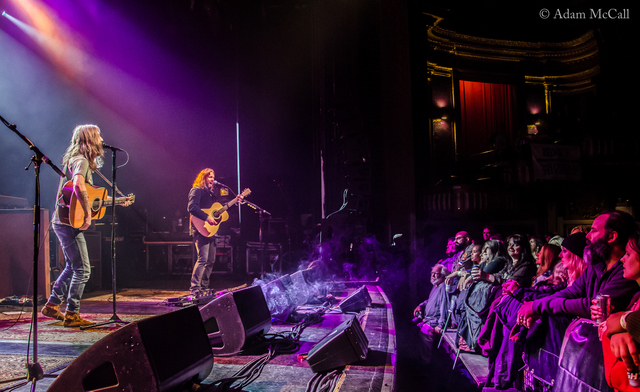 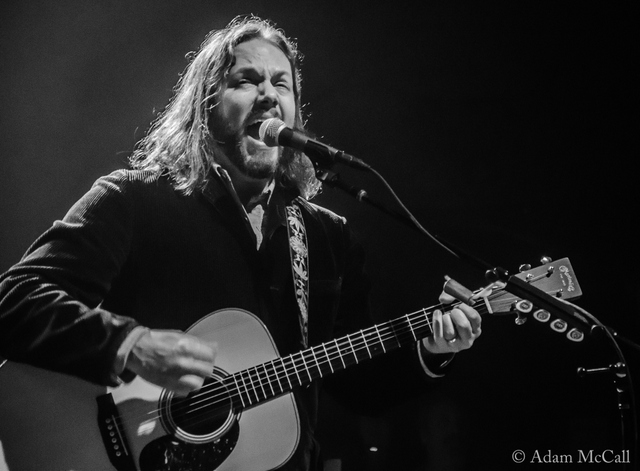 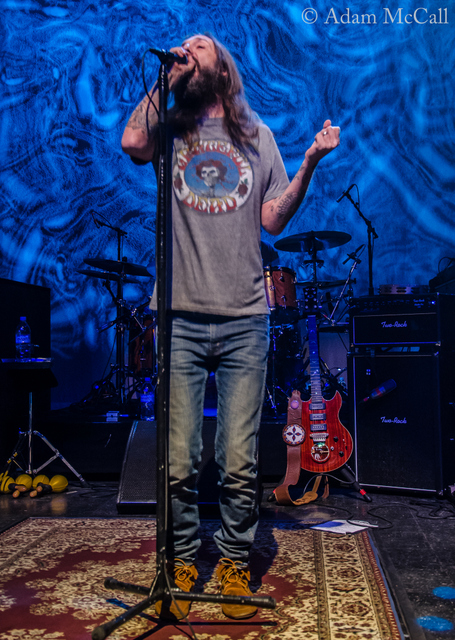 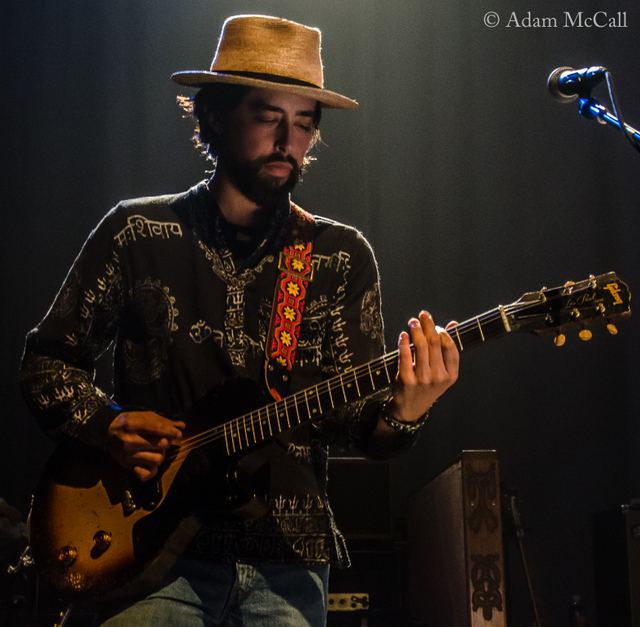 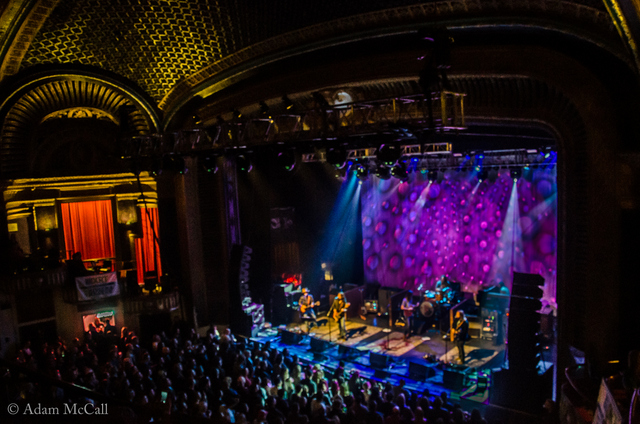