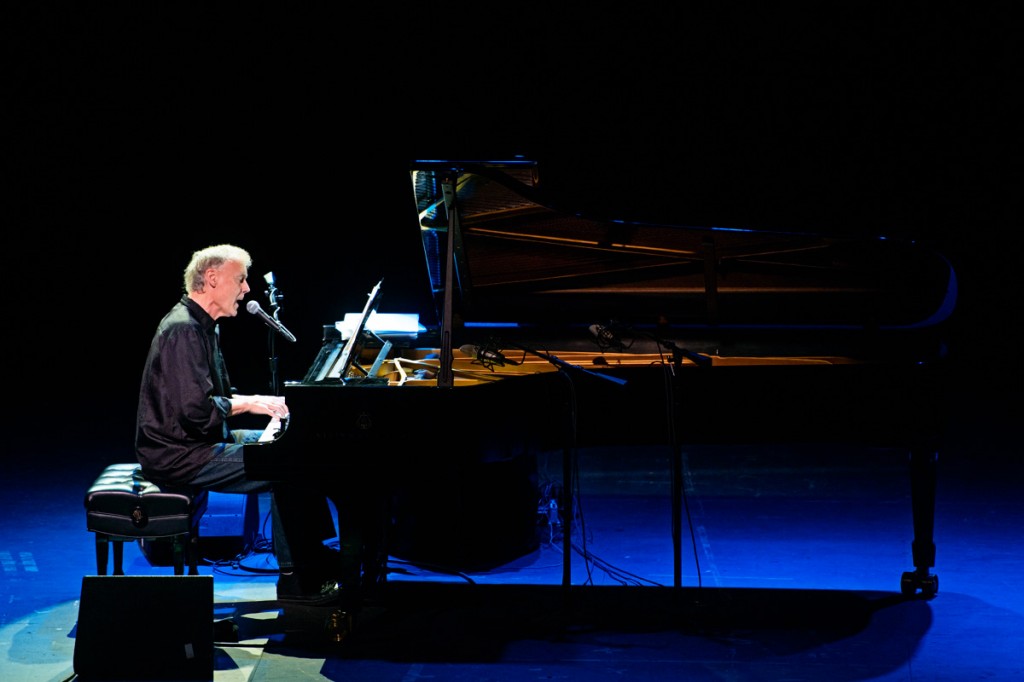 Bruce Hornsby has been going it alone recently in support of a new solo LP Concerts.  Everybody at Thalia Hall last night took home a copy on CD, a nice bonus after two hours of non-stop playing and singing from the piano man.

The CD, like the show, covers an impressive array of genres and projects to draw from.  From old hits like the much-sampled "The Way It Is" (introduced as a rapper's choice), to newer material from movie soundtracks ("Red Hook Summer") or his own musical project ("Neighborhood Watch"... which resolved itself as a bouncy polka).

His classical and folk side emerged as well -- whether as standalone cover (his take on Olivier Messiaen's birdsongs) or as a flighty interlude into one of his songs.  The solo format allows Hornsby to dip and weave wherever he'd like to go without bringing the band along -- and he takes every opportunity. 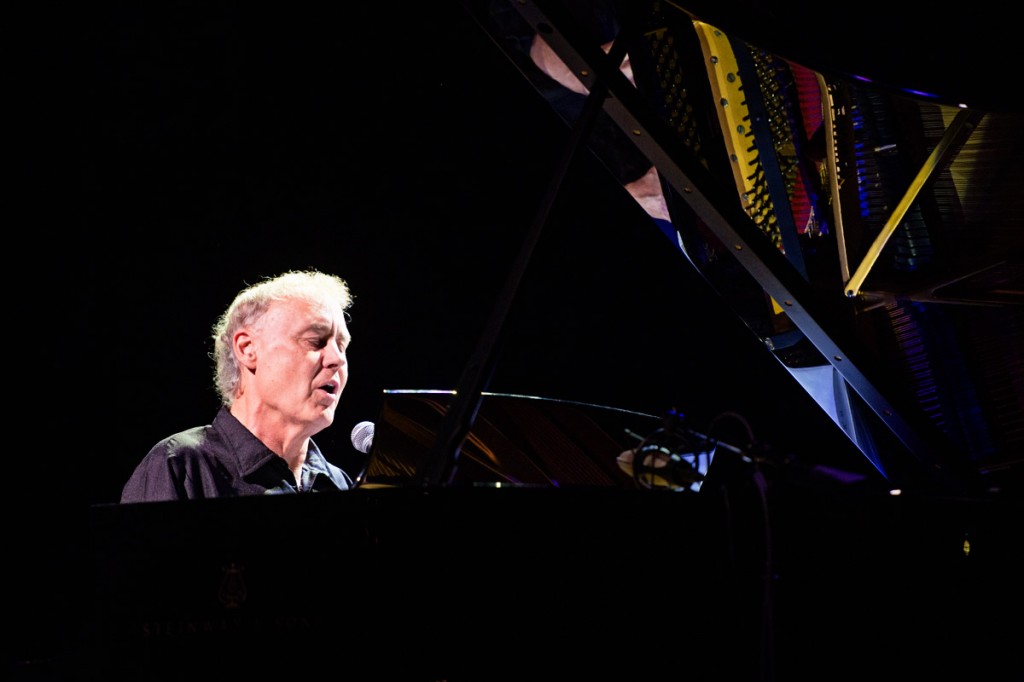 And of course, he tipped his hat as he often does to Jerry Garcia, with a tender "Standing On The Moon", a welcome choice for the smattering of Deadheads in the audience.  But jam fans shouldn't snooze on the "Mountain Jam" in the encore either!

Between conversation, singing and improvising, Hornsby is constantly weaving encyclopedic musical knowledge with each stroke of the keyboard or turn of phrase. 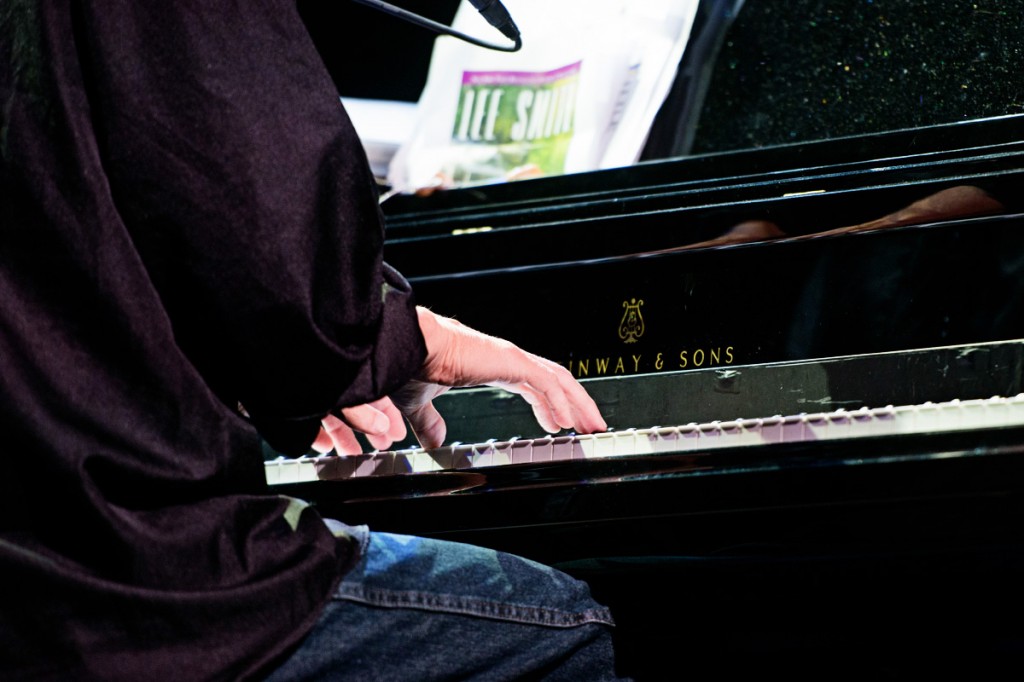