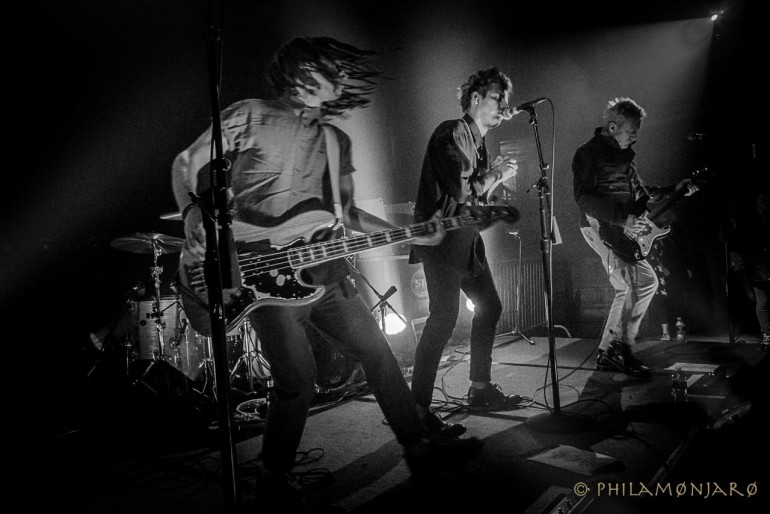 Gang of Four live is tough and true to the angular, guitar-driven sound that influenced bands as diverse as Nirvana, R.E.M., Red Hot Chili Peppers, INXS and Block Party. 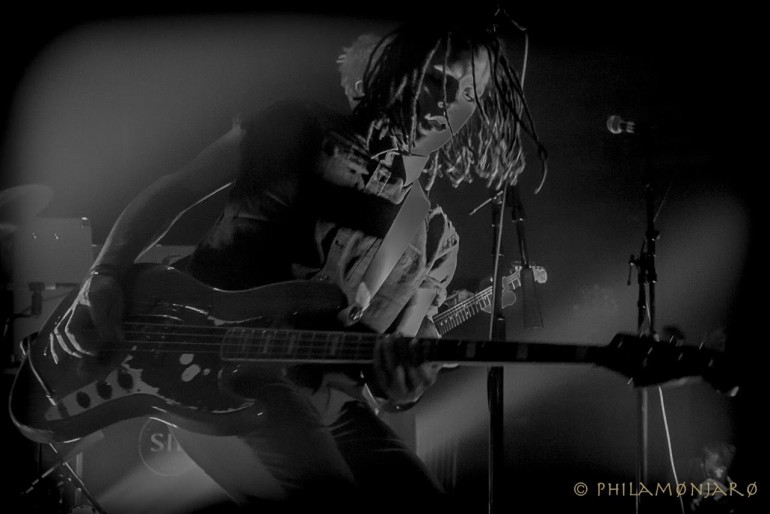 Gang of Four just wrapped up a U.S. tour in support of the new album What Happens Next. Last month’s show at Thalia Hall in Chicago was more intimate than the March gig at Park West. The band performed “in the round” on risers set up on the main floor in front of the venue’s stage.

Gil and company opened with “Where the Nightingale Sings,” the first of four songs from the new release, and went back to the future for “Not Great Men” from the 1982 breakthrough Entertainment, “I Parade Myself” from Shrinkwrapped (1995) and “Paralyzed” from the debut.

The chance to get up close without barriers while the band played early classics was a dream come true for diehard fans.