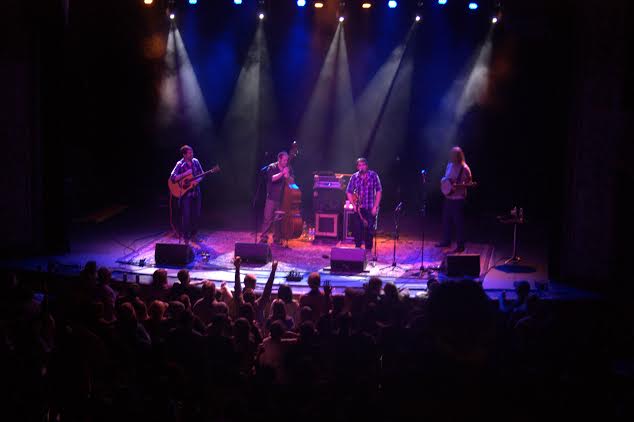 The Chicago Bluegrass & Blues Festival has expanded from one night of hoopla back in 2007, to a month-long jamboree spanning some of our cities finest venues, and delivered by a host of different bands.  Each act brings some dust with them for us to kick up with our salt-laden boots here in the grossest chunk of Chicago’s calendar: the January / February slush.

Pilsen seems like an unlikely place for bluegrass right off the bat.  Known for its hipster-tendencies and paintbrush-wielding populous, the neighborhood has long been turning into what used to be Logan Square, and what before that was something like Greenwich Village... or something.

About a year-and-a-half ago, the guys who run Beauty Bar/Empty Bottle and Longman & Eagle/ SPACE (Evanston), teamed up to reopen Thalia Hall’s historic space “with the hopes of bringing arts and entertainment from Bohemia to play for (their) bohemian neighbors.”  It’s absolutely gorgeous inside and the sound is even better.  This was my first time at Thalia Hall, and I've got to say, the rumors of its ornate stupendousness are all true.

This was a night of firsts, I guess, because I also had not yet seen Jeff Austin since his departure from Yonder Mountain String Band.  Here tonight with The Jeff Austin Band, featuring Danny Barnes, Ross Martin, and Eric Thorin, I suspected this would be something a little different than his years with the progressive bluegrass group out of Colorado, YMSB.  But how so? 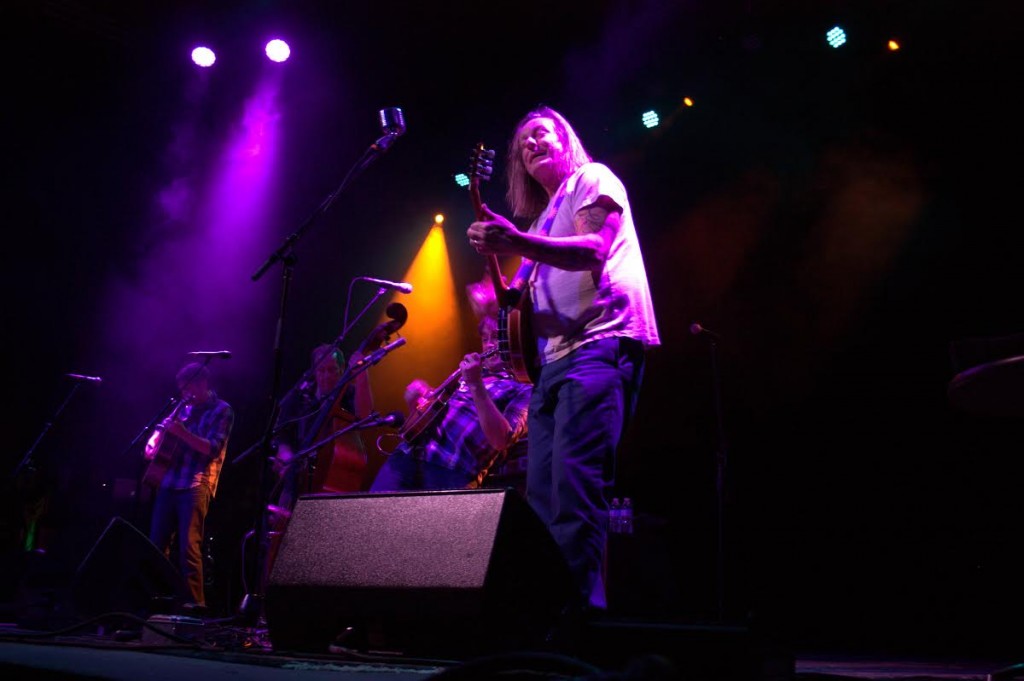 As soon as I heard his voice come in over his four-piece setup, I felt like I was right back at home.  Once I got closer to the stage, and saw his face twisting with convulsions, writhing in precise joy, I guess I realized something else: he’s still Jeff Austin, still a terror on the mandolin, and still improvising like hell.

It definitely works.  The show itself flowed well from song to song, with some fun and goofy banter amongst Jeff and his band between songs -- banjo man Danny Barnes pushing him in interesting places, musically and otherwise.

Also adorable and awesome, was that Jeff’s mom was in attendance, the acknowledgement of which has become a welcome and expected part of the show for Chicago area gigs.  I’ve heard him speak about his mom inspiring him, always singing and playing music as a kid, so it was pretty adorable when just before the encore, he took just long enough of a break to “go hug his mom real quick.”

There were a couple covers, most notably, “Promised Land,” the Chuck Berry-by-way-of-Grateful Dead classic.  But mostly, there was a lot of quick-picking, yippin’, and string reverb to make your heart sing.  Dropped judiciously throughout the show were tracks off the The Simple Truth, The JAB’s new album just released February 10.

Austin was joined in the studio by Cody Dickinson from the North Mississippi Allstars on percussion, and Jen Hartswick and Brendan Bayliss pop in for some guest action, too.  It definitely has a bit more of a country flare than he typically displayed with YMSB, but it shows a lot of diversity across its ten tracks, as well.  So, too, flowed the live show -- where Yonder offers more of a signature sound which grew out of the a democratic collaboration of its founders -- this gig was clearly the product of one man's ambitious vision, albeit with some extremely competent foils. 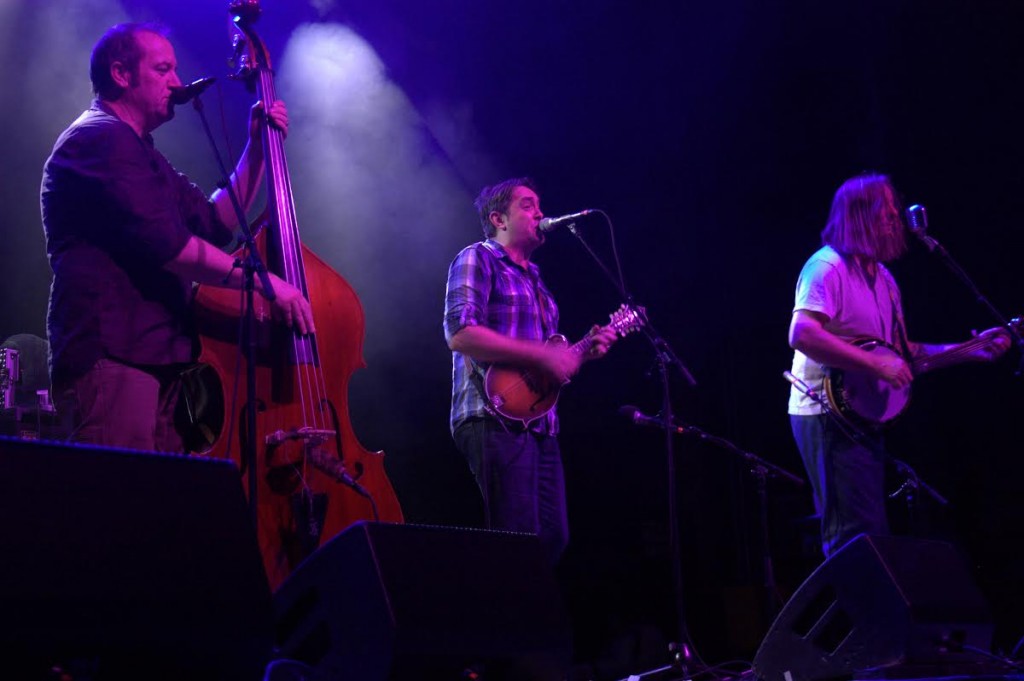 I was happy to catch up with bassist Eric Thorin after the gig.  We chatted about his travels, and I asked how nervous he gets to travel with his baby -- his gorgeous standup bass!  Apparently, his is a special bass whose neck folds into the body, making it less stressful while he’s on the road.  He said he picked it up from a guy who makes them in Nashville, and it’s changed his life for the better.

So it seems that this night of new beginnings left a lot of hope for the future.  Thalia Hall has succeeded in bringing La Vie Boheme through its historic doors and onto its inviting stage, and we’d love to see more shows there.  As far as the Jeff Austin Band, It will be really fun to see where they take this bluesy-country-bluegrass ride they’re on into the future.