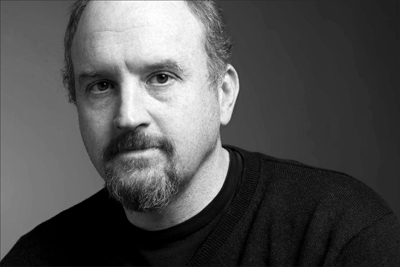 I saw Louis CK last night at the Chicago Theater and I had a great seat in the very first row.

The show itself was enlightening, challenging, and extremely funny -- but that’s not the reason why I’m writing this post.

Sure, I did get a little bit lucky -- but the mere opportunity to purchase those great seats got me thinking of what CK has done for his fans, that even my favorite bands have not.

I understand... the profit motive is extremely high, especially for bands that are able to make money on the road. I don’t begrudge any act the ability to maximize their earning potential.

But honesty and transparency are also highly valued by fans. It helps establish trust and allows us to make a connection – it makes us lifelong supporters and advocates. And here is where Louis CK’s ticketing strategy is truly differentiated.

First, let’s be clear: his strategy works because the act is extremely popular. He needs little hype to generate ticket sales so he simply avoids all the typical trappings used to generate it, some of which are deceiving to consumers and enabling for for-profit ticket resellers.

The series of Chicago shows, like all on this lengthy tour, were announced via email, and by the time it hit inboxes, the tickets were already available for purchase via Ticketmaster. There was no advance build up, news stories, nor radio ads; no stressful on-sale planning and scheming by fans. And probably most importantly, no time for the scalpers to set up their bots. I’m not sure how, or if, Louis prunes this list to remove scalpers, but based on this experience it wouldn’t surprise me if he did.

Time and again, I’ve had my “clicking finger” ready for a 10:00 am on sale for a desirable concert. Sometimes as early as 10:01 I’d have already gotten the Sold Out message. I was fortunate to grab these great Louis CK tickets right away, but even after I’d secured mine, I was easily able to go back into the system and continue to pull seats on the floor and in the balcony. Something was happening. Something was different.

Isn’t it strange how the many seasoned concert goers that I know rarely sniff the first 20 rows of a venue for our favorite bands? And yet for Louis -- a vocal advocate for fairness -- I was able to grab row AAA with no issue?

Isn’t it weird that StubHub had an inventory roughly equal to 20% of the entire house for the three Widespread Panic shows at the Chicago Theater within hours of the initial onsale? And yet there was a mere trickle of tickets available on secondary marketplaces for Louis CK’s shows at the very same venue?

Isn’t it peculiar that Phish can “sell out” a massive venue in a single afternoon, creating demand and driving up prices in secondary markets, yet tickets continue to be circulated back to potential buyers months later? And yet once Louis CK’s tickets sold out, they were gone, seemingly none “held back” for other purposes?

Tickets were offered at $50 and that’s exactly what my ticket says. There were no hidden fees – there wasn’t even a breakdown between a “face value” and additional convenience or venue fees. It was an "all in" price, and it was a fair price.

I know Ticketmaster is an easy punching bag, but this is evidence that clearly the artist can set a fair price and not create more data points to obfuscate the “true cost”. The reality is that if bands can make themselves look good and Ticketmaster look bad, they often will. But TM does provide a service that costs money and promoters, venue and even artists use them as a patsy to distract from some of their more shady tactics.

Further, those $50 tickets were priced the same in the front row and the last row of the balcony. There was no gouging of folks for “Gold Circle” or VIP options. No placating moneyed buyers to seem that they were somehow more "special" than others. We all saw the same show and paid the same price.

And if I was a re-seller, Louis insisted on putting restrictions in place that would severely limit one’s ability to sell these tickets all. I was only offered the option of hard tickets – electronic tickets are convenient and save money, but are easily resold. My tickets were mailed and in my hands just five days prior to the event.

He made clear in his email: those who do intend to profit from these tickets by placing them for sale on public sites will be identified and those tickets invalidated. Did he make good on these threats? Who knows, but given the other lengths taken to protect consumers, it seemed sincere and legitimate.

But what if you simply couldn’t use the tickets you purchased? He even offered a way to email him and get those in the hands of a fan unable to secure tickets of her own.

CK is certainly leaving money on the table, but in doing so, he is creating something much more. He’s making the live show accessible to more people. He’s creating goodwill that will lead to folks purchasing his comedy specials, television shows, and other recommended products directly from him. He’s setting himself apart from others that seek to take advantage of consumers, pretend they are helpless, or simply choose to do nothing-- he’s taking a stand and using his leverage. For he knows that he owes his career to us; these actions prove that he is contrite and grateful.

Thanks, Louis CK. You’re not only a very funny guy, you’re smart and honest, too. 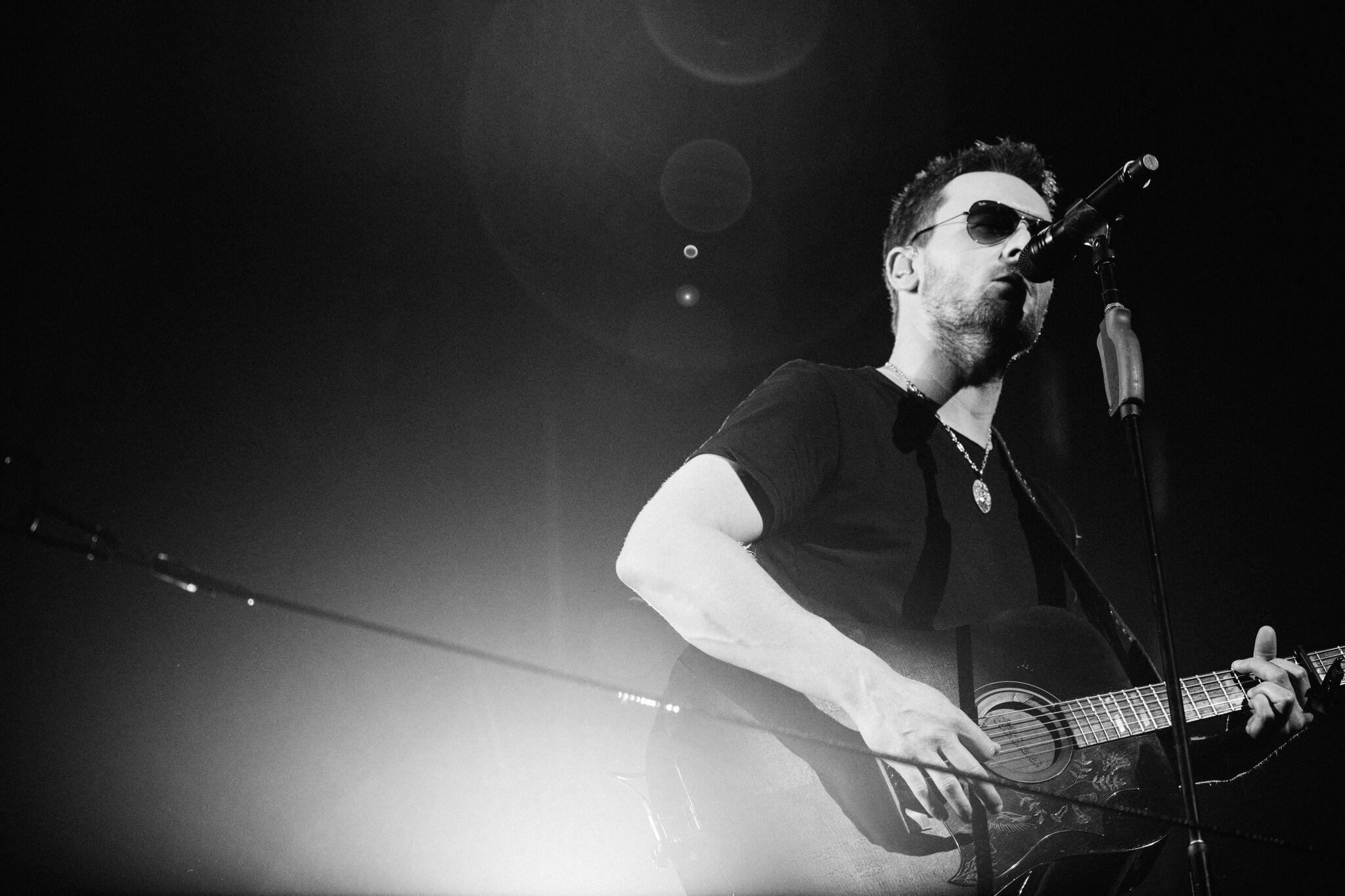 Feb 23, 2017 Eric Church Cancels Scalper Tickets, Will Your Favorite Band Do The Same? 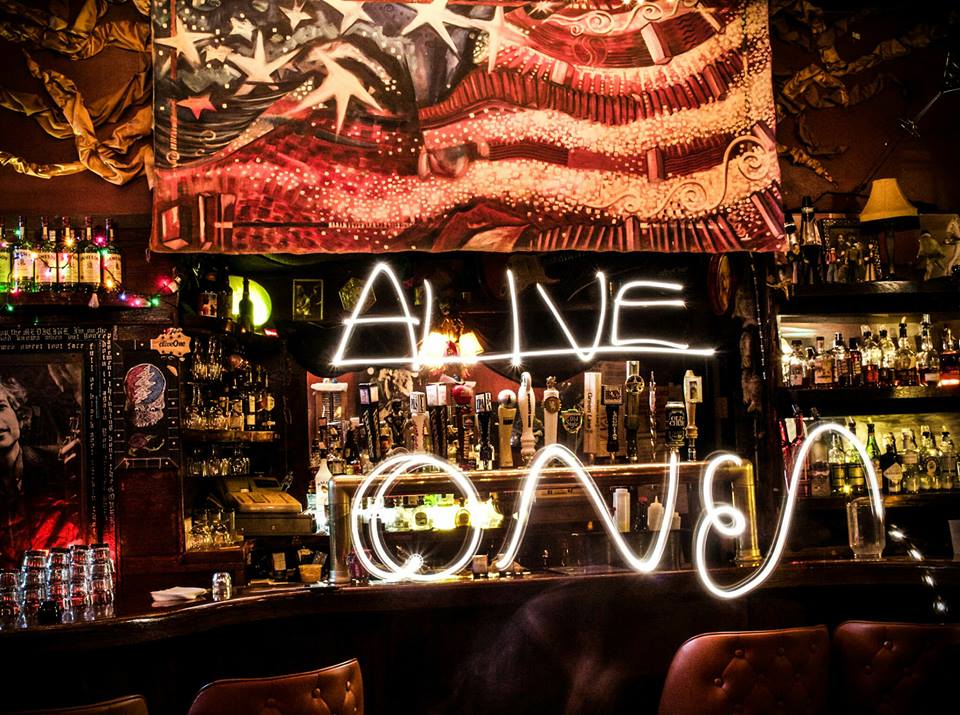 Oct 20, 2016 Almost Umphrey's (Good Enough) Will Play A Private Show In Chicago & You Could Win Tickets 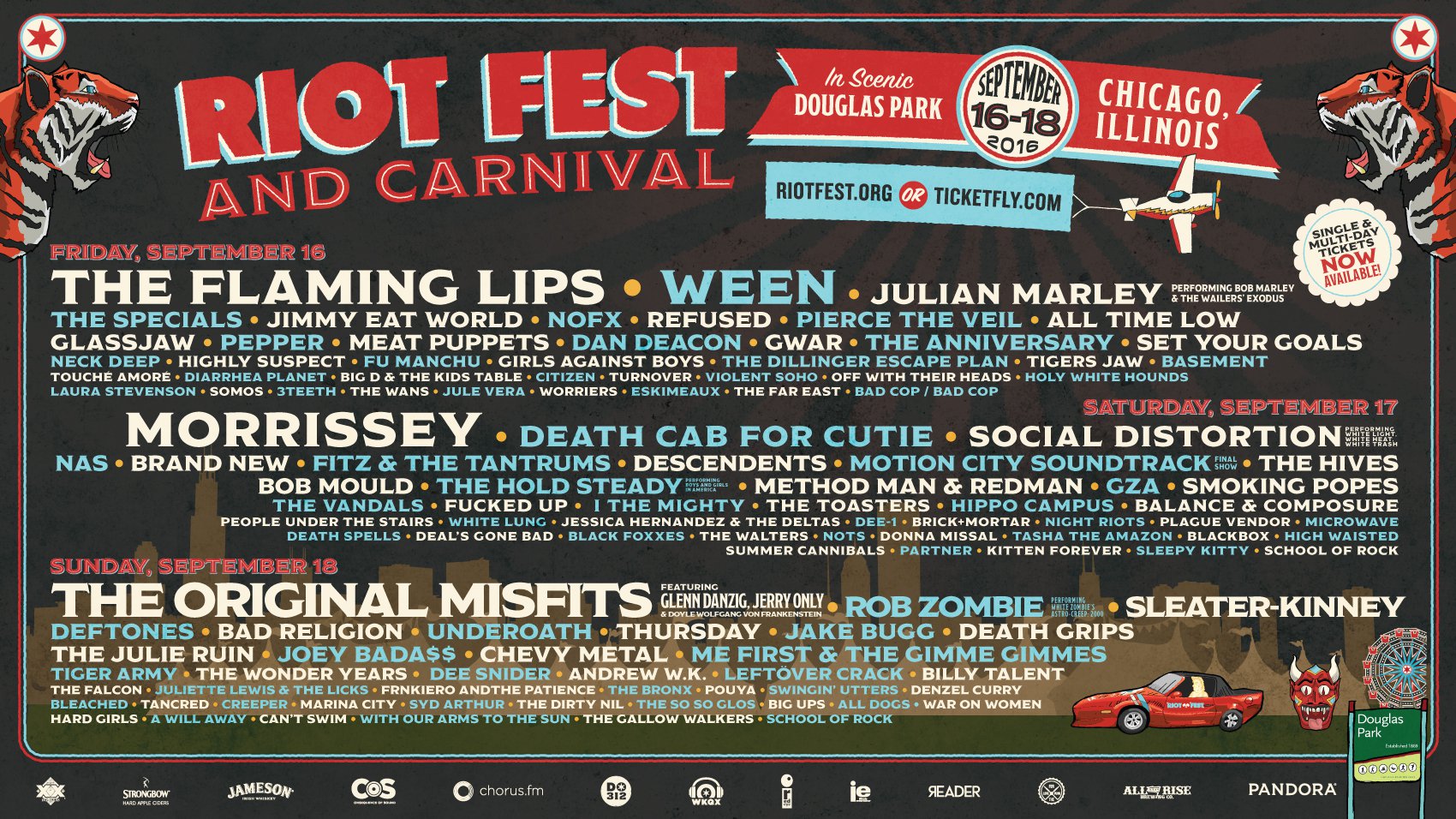 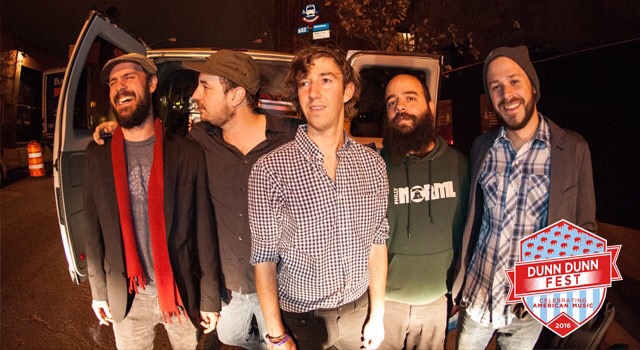 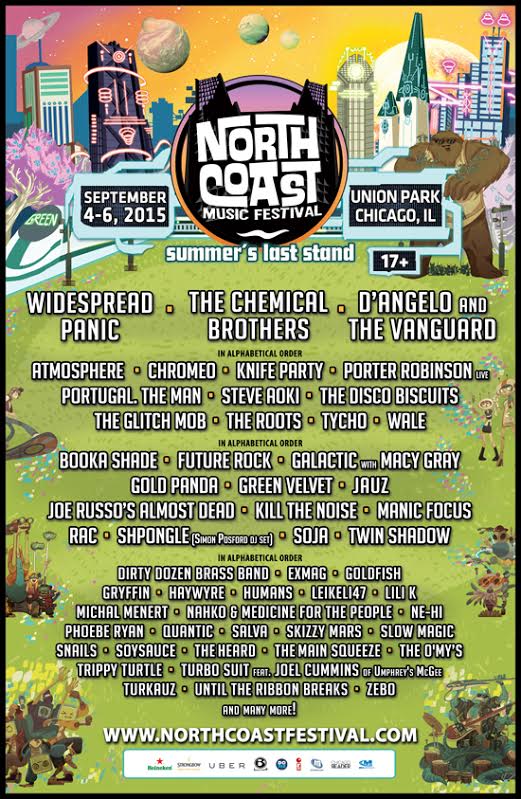