While announcing a final batch of tour dates in Missouri and Minnesota, Wilco announced on social media that the band would be taking a break from touring in 2018.

“These will be the last Wilco shows of 2017 AND the band plan to take most, if not all, of 2018 off from the road,” the band wrote on social media.

Meanwhile, frontman Jeff Tweedy teamed up with fellow Chicagoan Mavis Staples for a third collaborative album, If All I Was Was Black, to be released on November 17.

The album features 10 tracks written by Tweedy, who also produced the record and appears on one track.

Tweedy said of If All I Was Was Black, “I’ve always thought of art as a political statement in and of itself – that it was enough to be on the side of creation and not destruction. But there is something that feels complicit at this moment in time about not facing what is happening in this country head on.”

Staples will embark on a fall tour with Bob Dylan, including the debut performance at new Chicago venue the Wintrust Arena.

Listen to the record’s title track below. 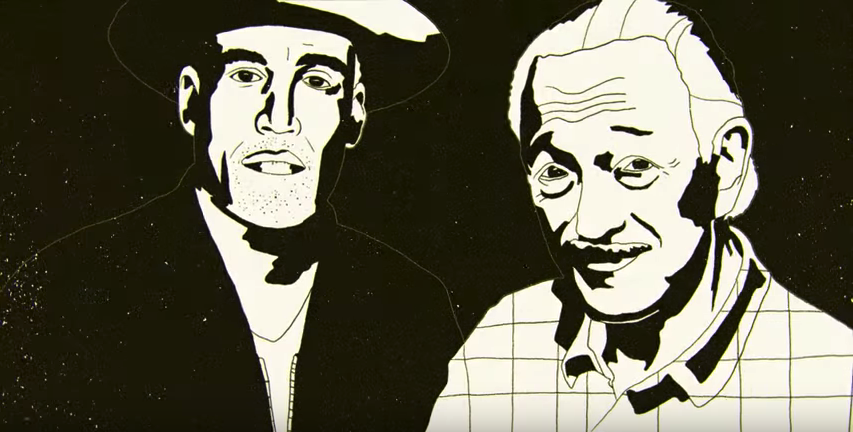 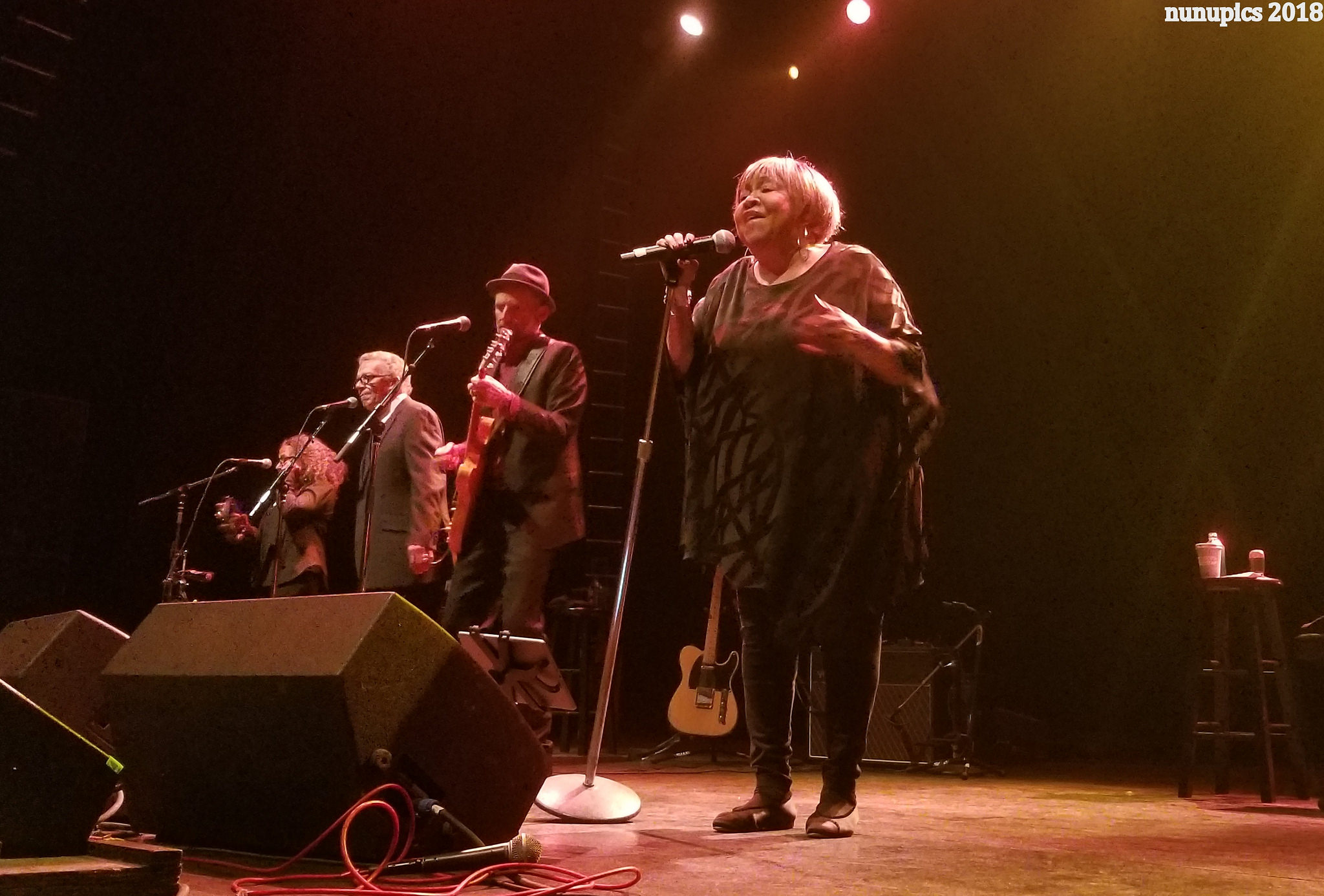 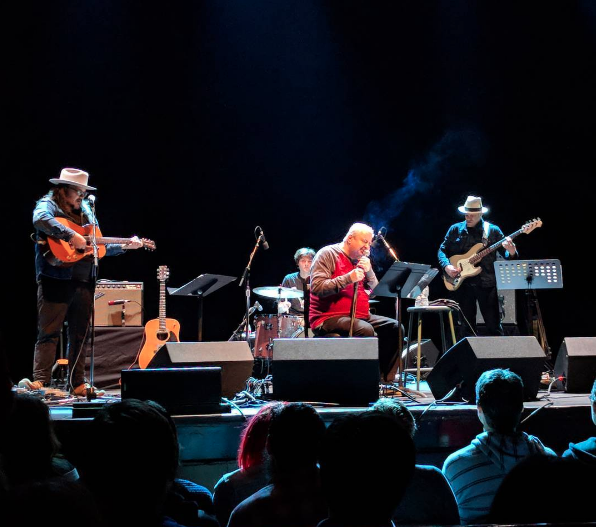