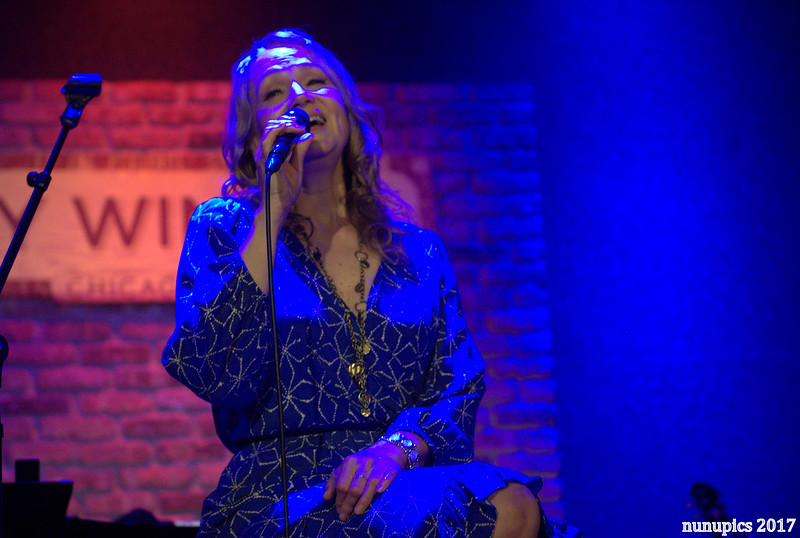 So you didn't expect her to stick to the album when she stopped by Chicago for two dates at City Winery at the beginning of the month, did you?

The talented singer manged to find her groove, drawing from both her recorded material and a couple of nice surprises (the appropriate "Just Like A Woman", including encore versions of her trademark tune "One Of Us" on both nights. 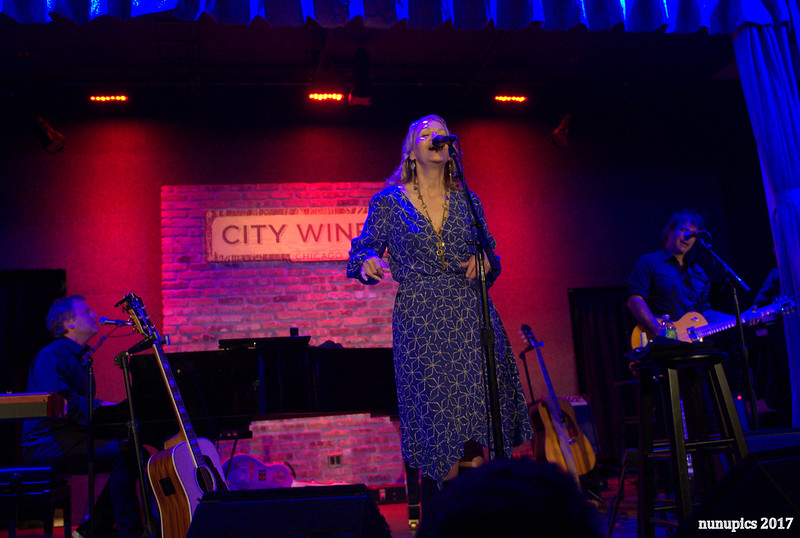 Backed by musicians who were able to switch up between grand piano, acoustic and electric guitars -- she even fired up the drum machine for the smoldering gospel of "Gotta Serve Somebody".  All in all, a nice cross-section of the Dylan catalog -- from the 60s to the 90s.

Dylan fan, Joan fan, or both... there was a lot to sink your teeth into.  Luckily Nunu's photos and videos are here to give everyone a taste. 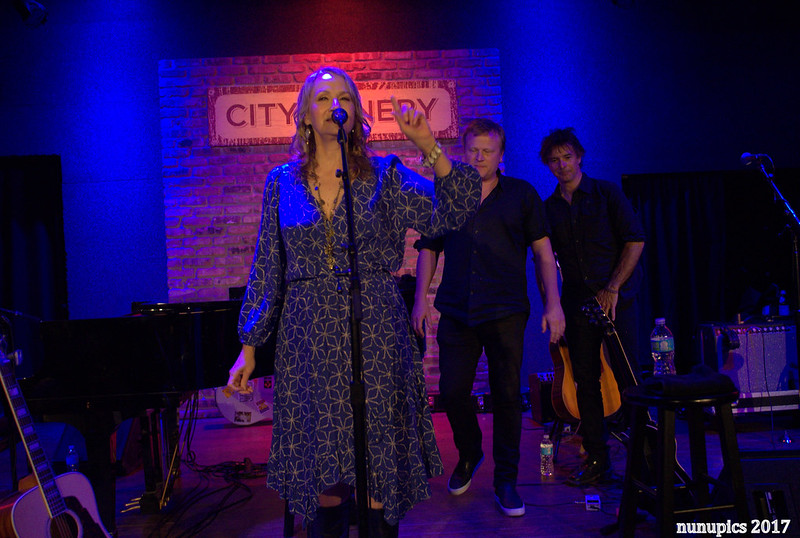 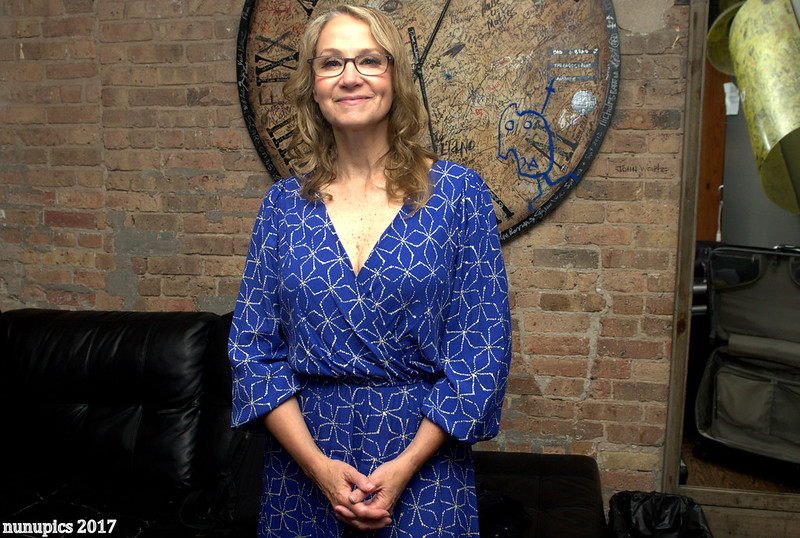 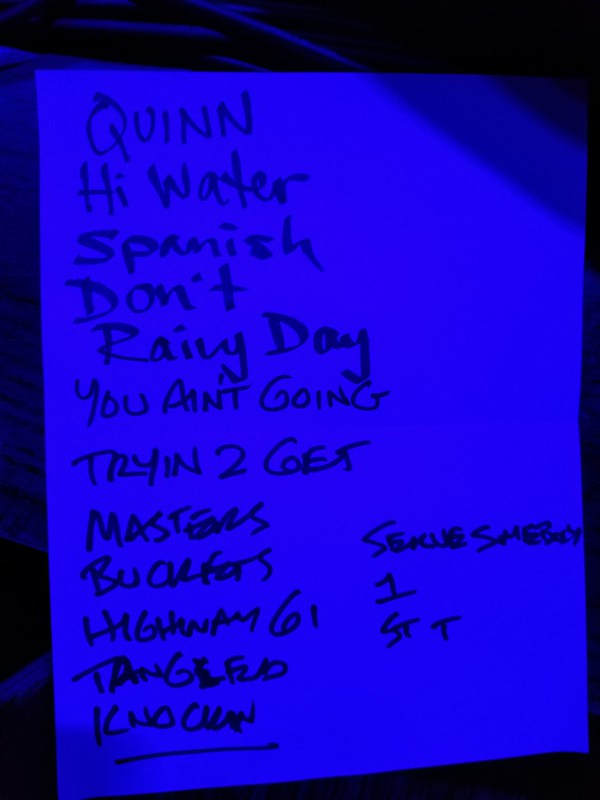 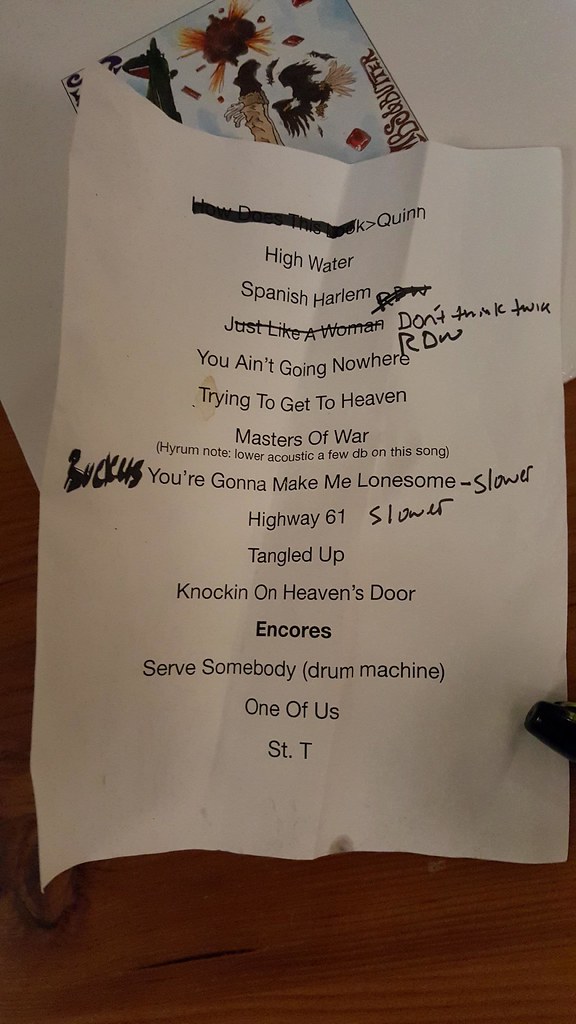