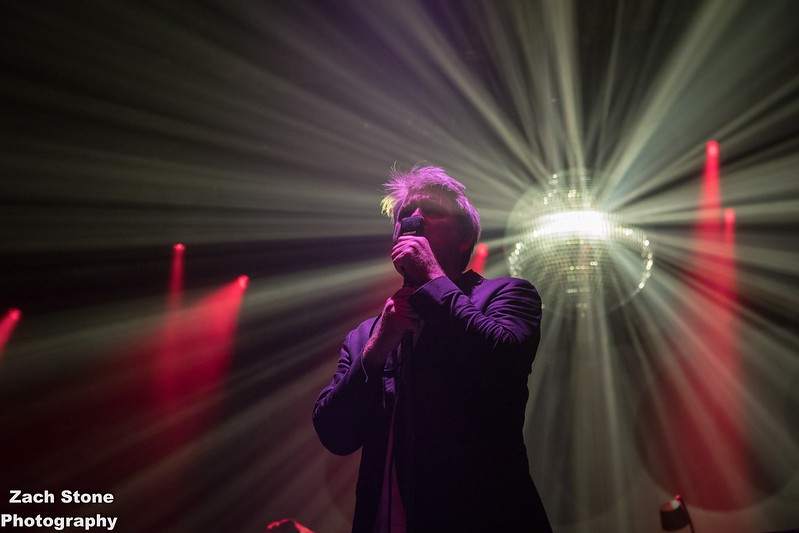 James Murhpy and crew returned to Chicago for the first time since a Lollapalooza appearance last year.

While that visit saw the club and the festival field, the 2017 edition split the difference with three shows at the mid-sized Aragon Ballroom.  The crowds showed up, too, as the venue was tightly packed with eager fans.

The band was touring behind their latest release, american dream, and Zach Stone was on hand to capture the action as only he can. 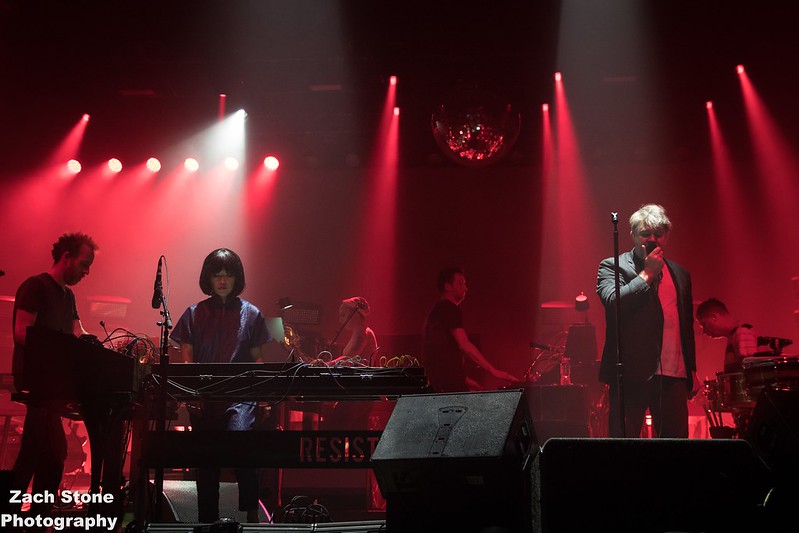 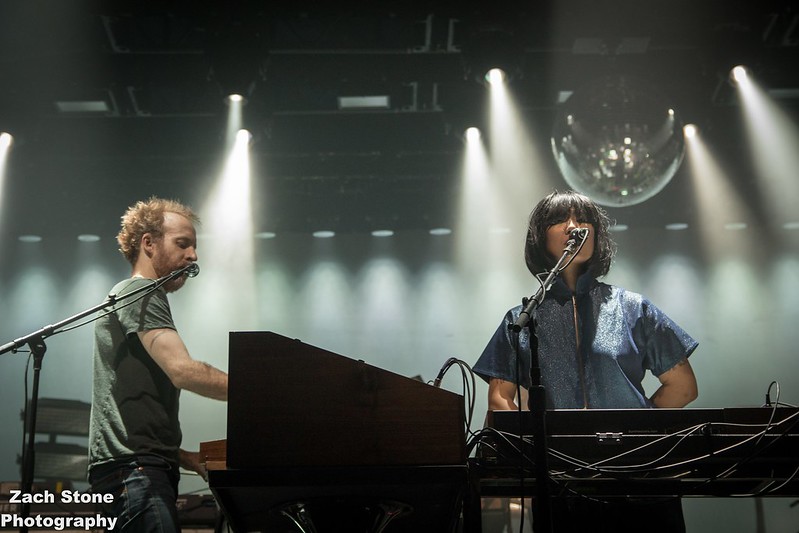 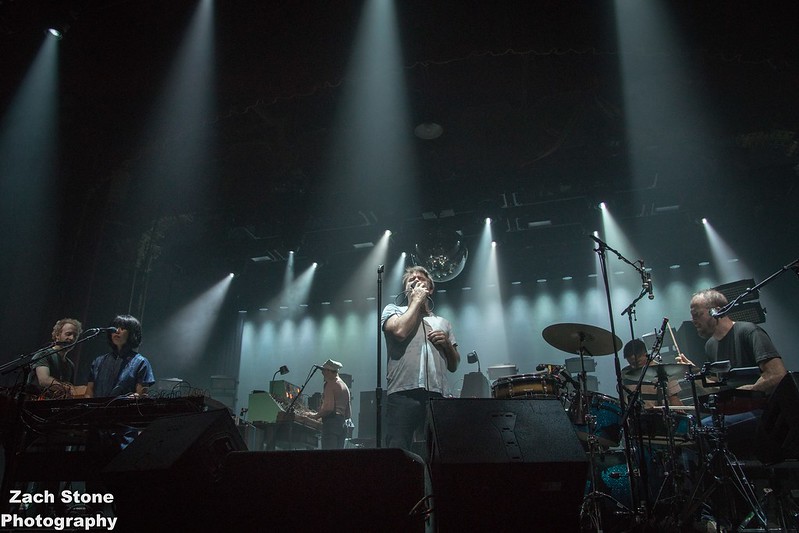 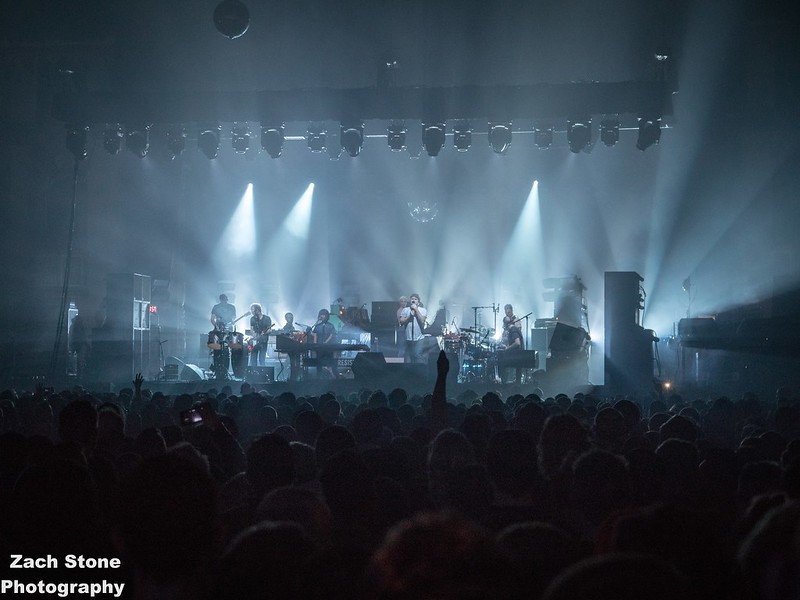 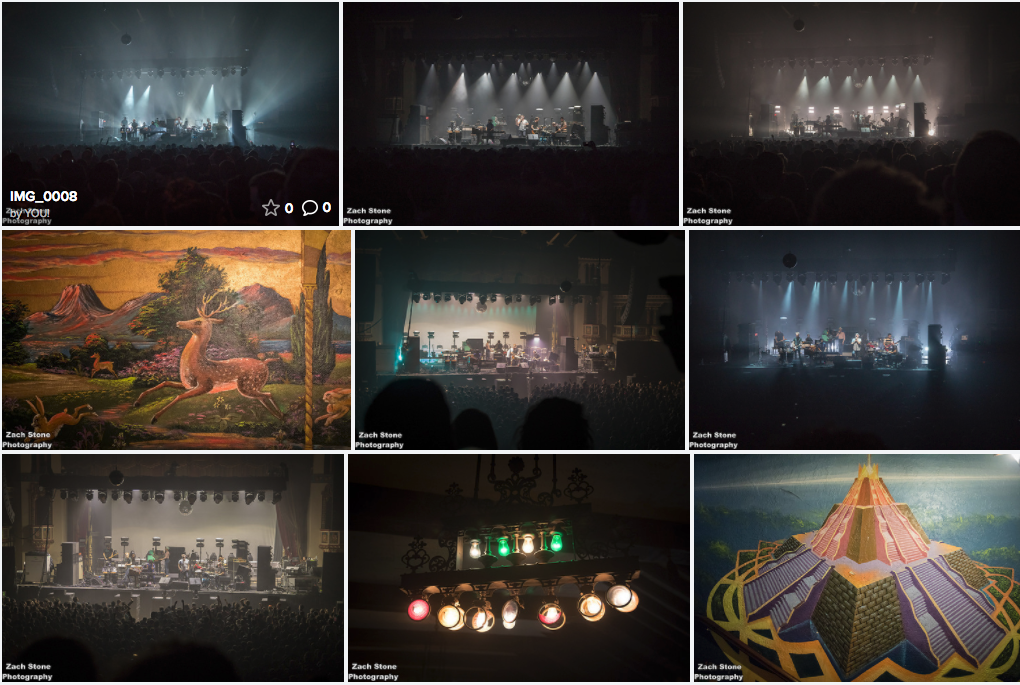 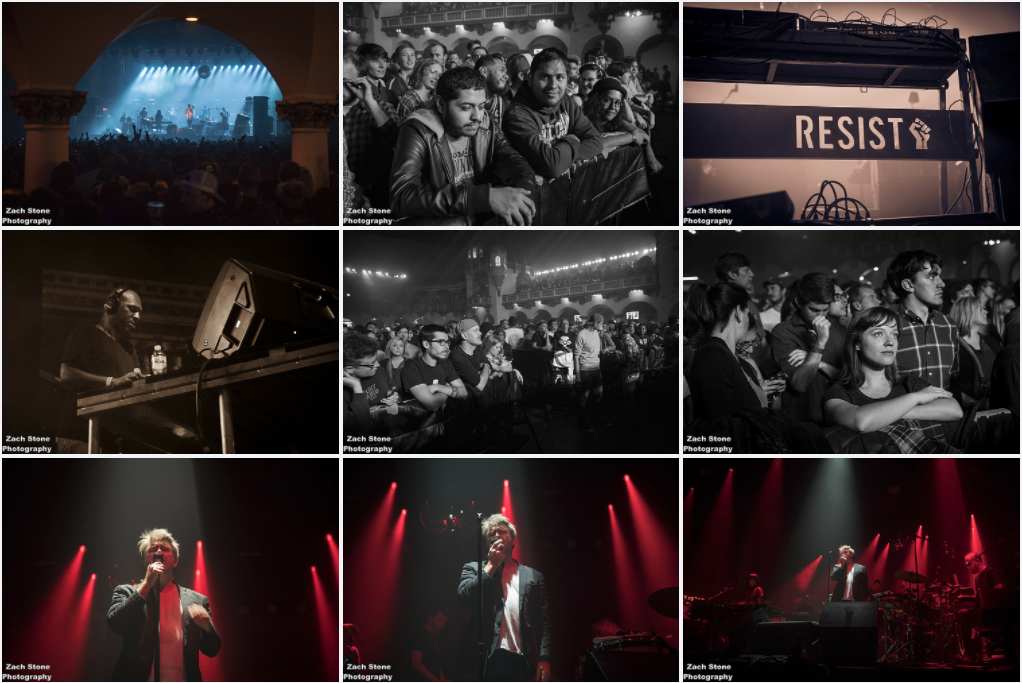 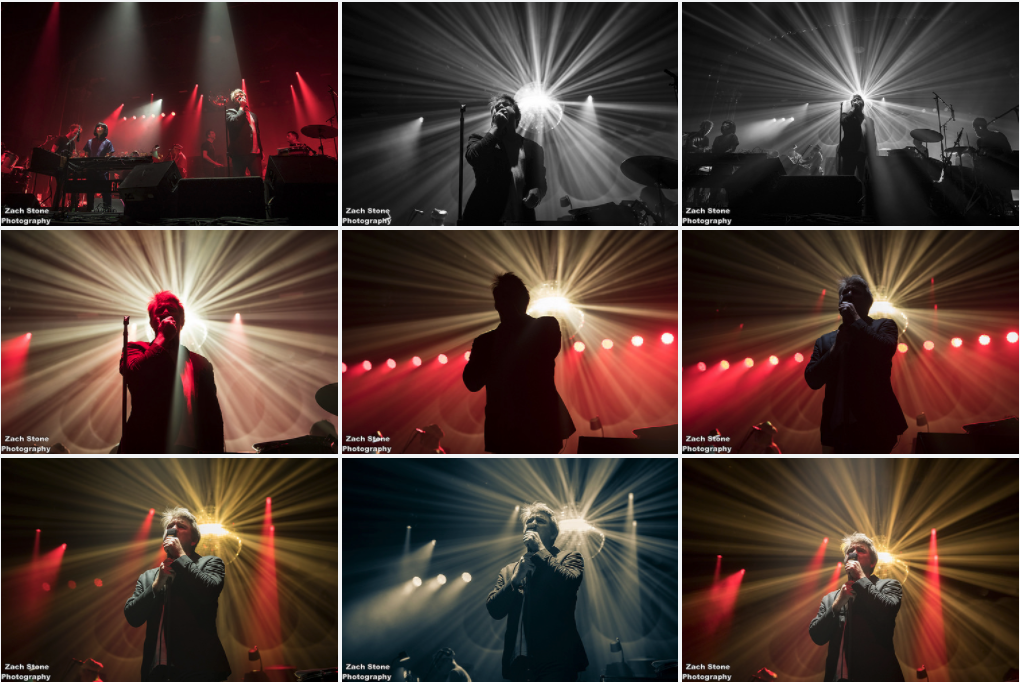 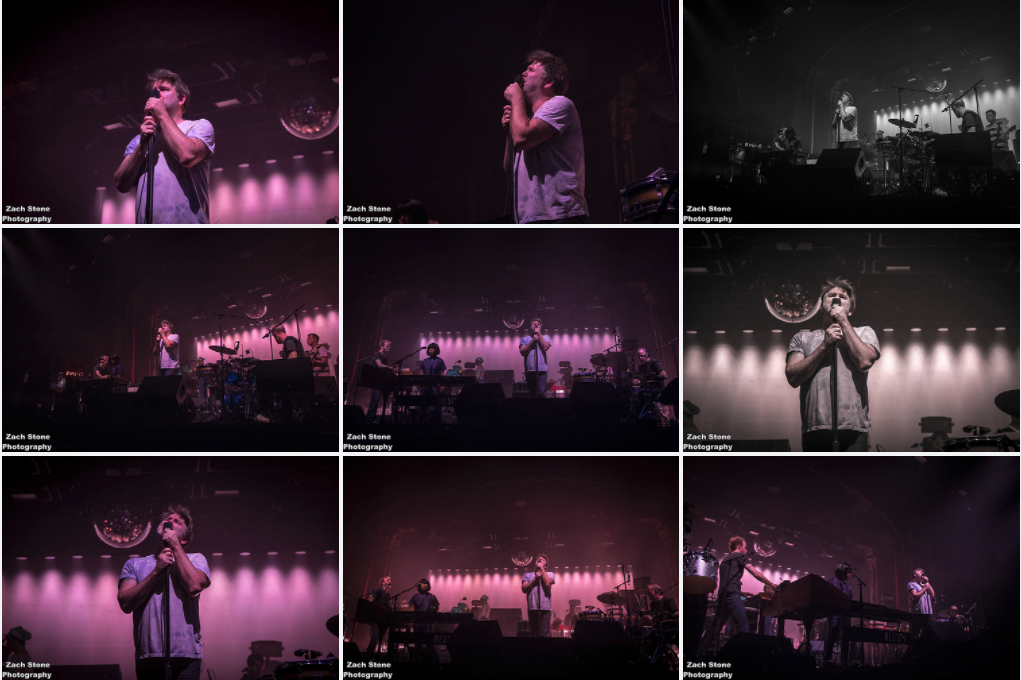 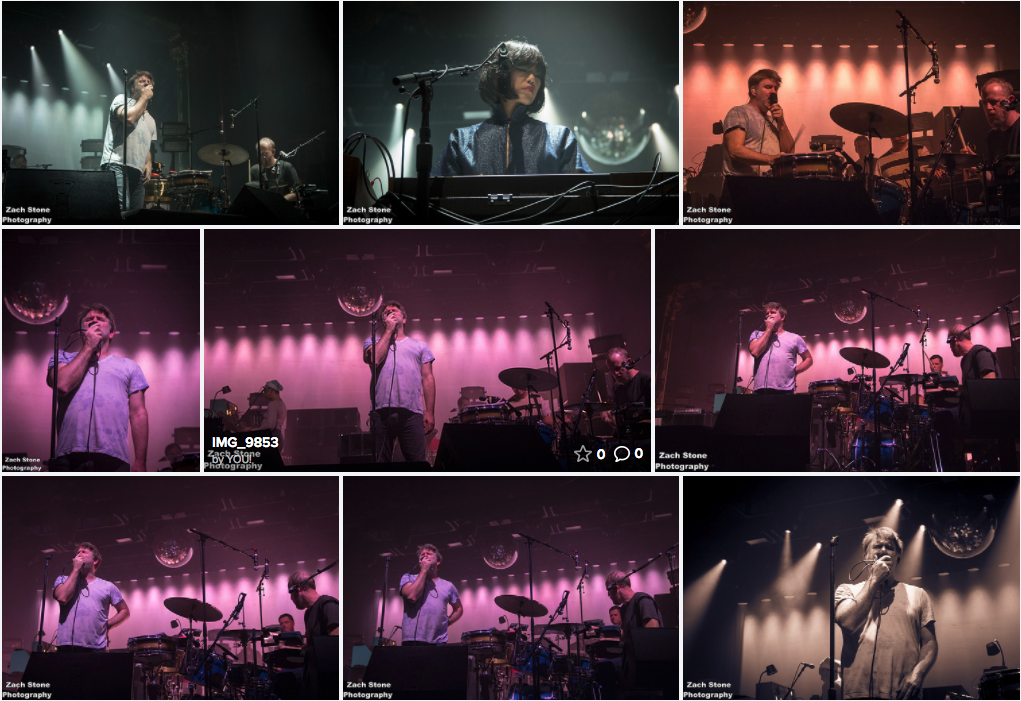