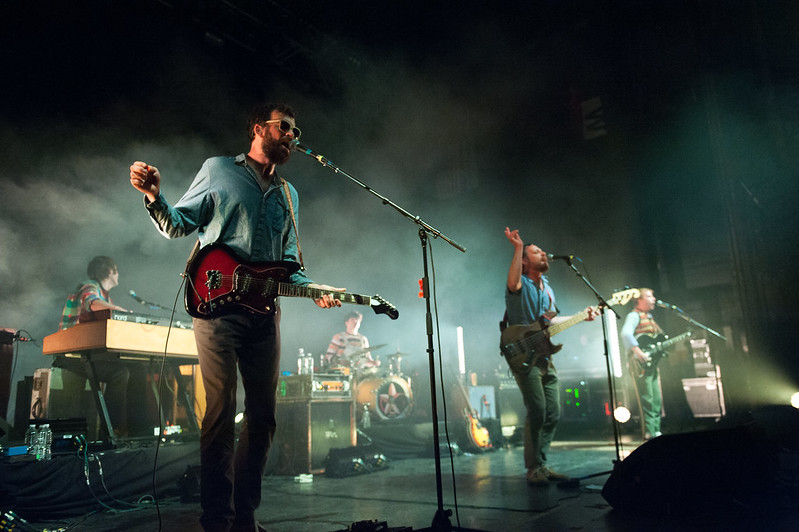 Dr. Dog took the stage at The Riviera Theatre midway through their US tour promoting the new album Critical Equation.

While the night was heavy on new material, it didn’t stop the crowd from singing along. An interesting choice to open the show, the frolicking, “Survive” was a reminder that the band has released two albums since their last proper visit to Chicago. The dual guitar showmanship of Scott McMicken and Frank McElroy were fully on display, weaving together clean guitar noodling and tightly arranged guitar stabs and riffs.  The quasi-disco anthem “Go Out Fighting”, a new tune which I could see becoming a live staple, was up next, and it just may have some legs for an extended jam.

The band didn’t pull any punches as the set moved forward -- hitting big crowd pleasers early on like “Shadow People” and “Lonesome”, songs that encapsulate the feel-good classic rock vibes that beg to be belted out amongst friends. 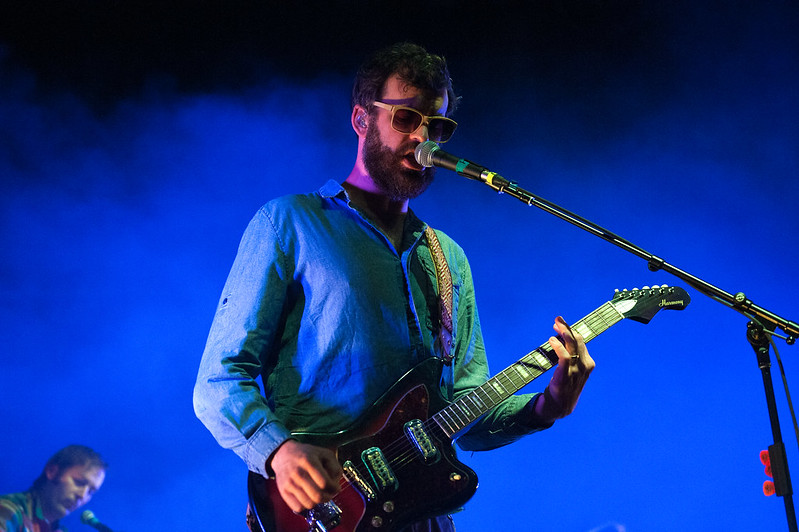 Then came “Heavy Light”, a song that has provided the fuel for some deeper psychedelic excursions in the past. I was a little let down that it was cut a bit short this time around, but the Latin-infused groove still built to a fulfilling peak, bouncing right back into the tremendously tight three-part vocal harmonies these guys are known for.

Perhaps my favorite track from the new album, “Listening In”, was a master class in minimalist song construction. Nobody in the band ever seems to get in the way musically -- each playing their perfectly crafted part, all held together by the frenetic and creative drumming of Eric Slick. It’s a true testament to his ability and dynamics when even the slowest songs have a heavy groove behind it.

The one-two punch of relative rarities from Fate -- the soulful Toby crooned, “Army of Ancients”, and the Scott folk number “The Breeze” -- were both well executed and evidence that the band has amassed a huge back catalog of incredible songs that can be busted out on any given night. Can we get more three night runs with minimal repeats ala 2015?

They proved that the slower and quieter songs off their new record could still be as interesting and exciting live with their take on “Coming out of the Darkness". Dr. Dog’s setlist construction has always been a strong suit for the band. They can weave through a couple rockers, break it down with a ballad or two, then work their way through crowd favorites to a climactic peak.

However, this show was a little different. After they raged through the foot-stomping “Nellie”, the quintessential Dr. Dog tune “That Old Black Hole”, and the 2-minute headbanger “These Days”, they instead chose to close out the night with the title track from the new record, “Critical Equation”. 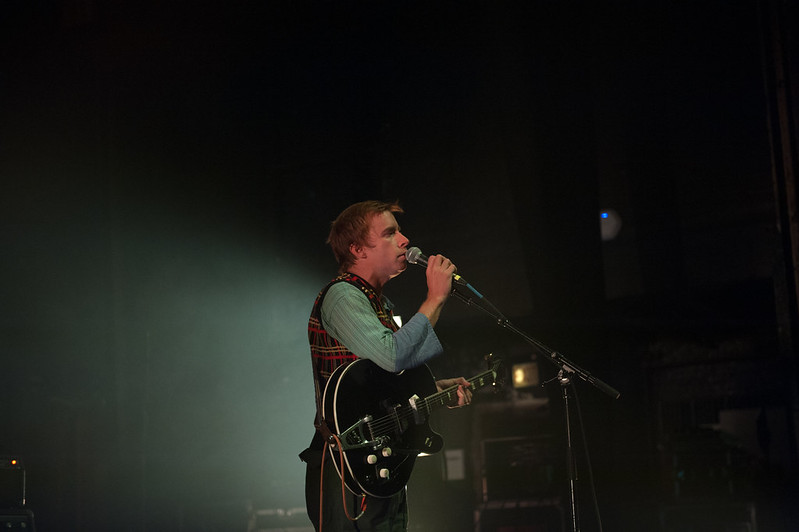 Now, ending with a tune from a new album is already a risk, but this song is a pretty mellow one. While not my favorite way I’ve seen them end a set, I applaud the risk-taking and confidence in their new material.

The band made their way back out to a voracious crowd, many who still had songs they needed to hear. The ending combination of a sure-to-become-live-staple,“Heart Killer” and a throwback to Psychedelic Swamp material “Bring My Baby Back”, followed by two classics (“Jackie Wants a Black Eye” and “Heart it Races”), was a fitting cap on the evening.

It’s always kind of funny to me that the song they might be known for the best ("Heart It Races") is actually a cover. But for a band that has written so much incredible material over the years, they can’t deny the power of their arrangement, and it shows that they don’t take themselves too seriously and really do care about the music and the fans.

Son Little opened the evening with his take on R&B style songwriting. Working between ballads and 50’s style rock, Little shoots for the same target as Leon Bridges, as an artist trying to add a modern spin to that classic sound. You could definitely say the same for Dr. Dog, which made for a good pairing.

Little and his band definitely kept the energy low for most of the set, allowing his powerful voice to be center stage. Having a less rocking opening act might be a smart play for Dr. Dog as it allows the audience not to get worn out before their show. Also, considering how Dr. Dog has dialed it back a bit over the years, at least on their albums, this may be the new, low key direction. Either way, there was nothing offensive about Son Little. The set featured solid songwriting and a really tight band, including a couple great guitar solos, but nothing that was over the top exciting or different. 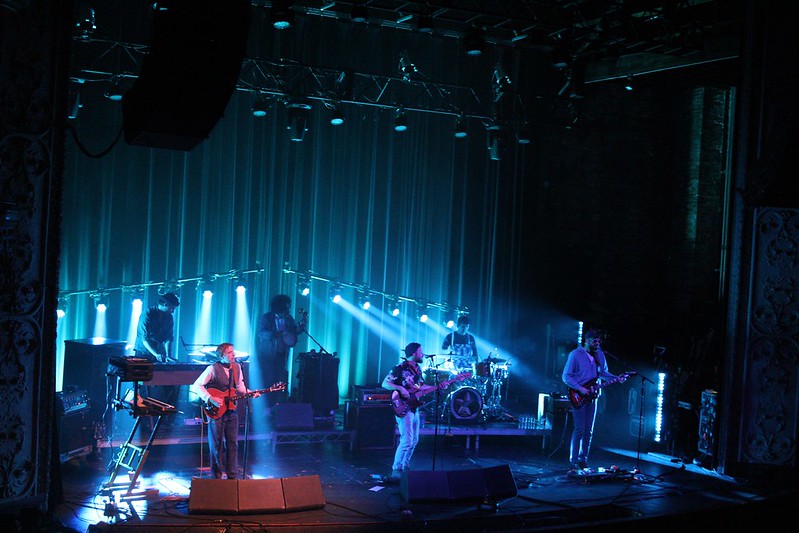