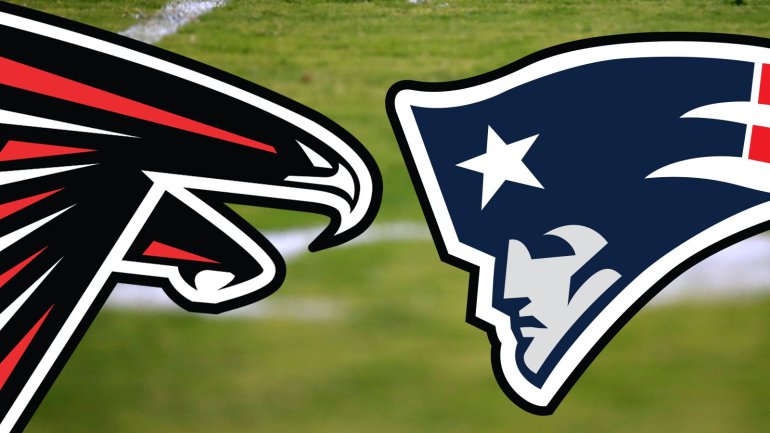 Phish fans have long known that "Tweezer Reprise" is the best three mintues in rock.

After tonight, many more millions got a taste.  It doesn't get much bigger than the Super Bowl for eyes (and ears), and Fox used the tune as a part of the hype video for the Atlanta Falcons just prior to kick-off.

And, hey, that's actor Ving Rhames as the hype man. He's not Atlanta Falcons superfan Samuel L. Jackson, but they did co-star in Pulp Fiction.

UPDATE:  Seems like Trey was just as suprised as we were.  Phish road manager Brad Sands shared his text message exchange with the guitarist on facebook.  Unbelievable! (H/T @livemusicblog) 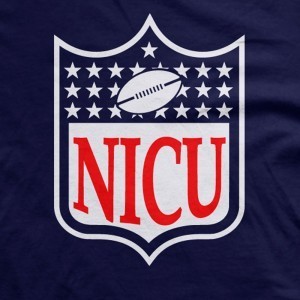 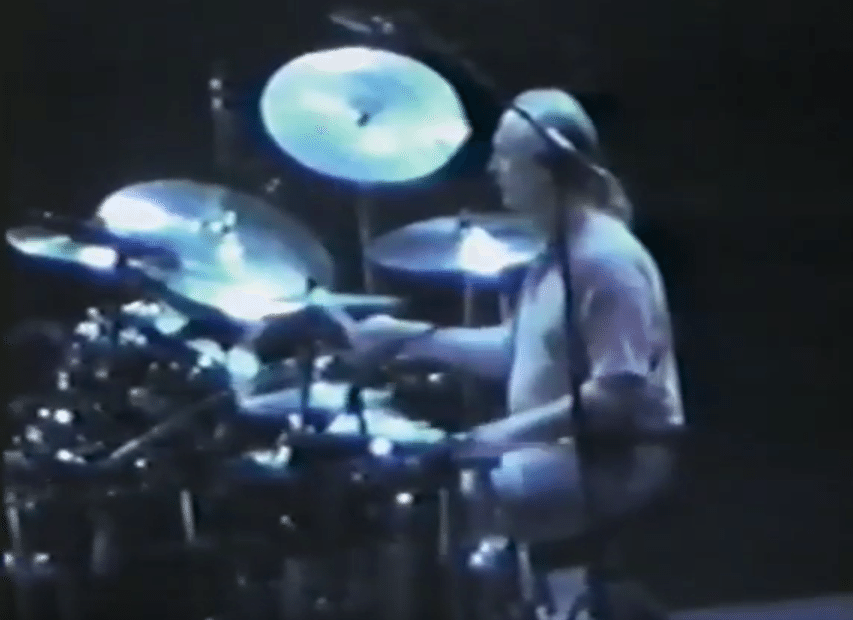 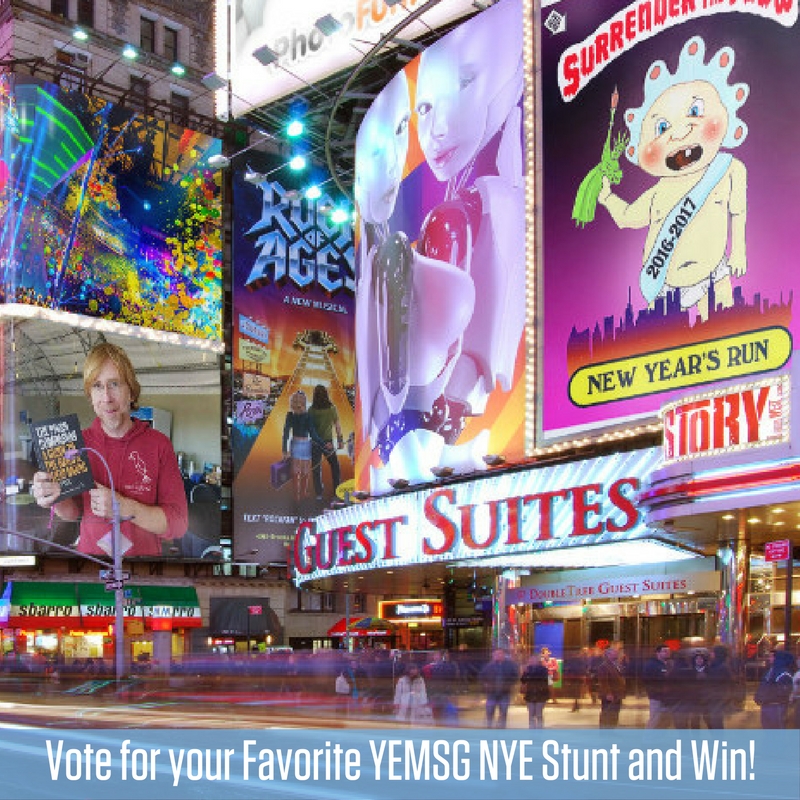