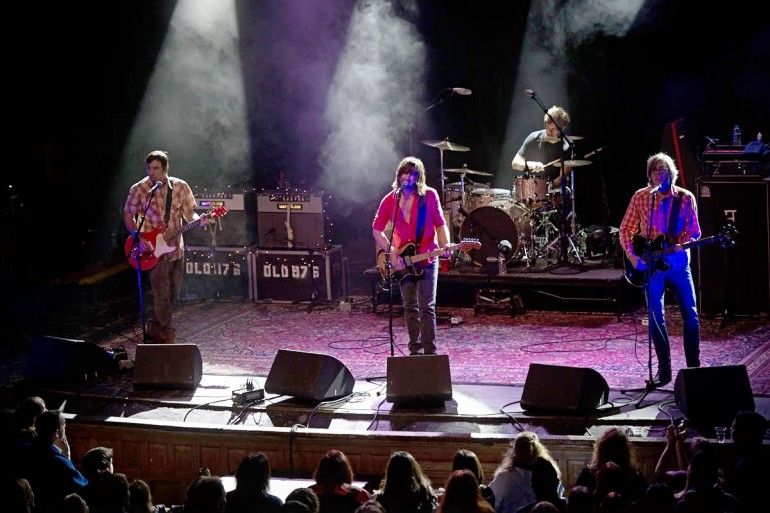 Over twenty years into a career, Old 97s are making music with integrity rooted in great songs, masterful musicianship, engaging vocals and a broad range of styles.

Introduced by WXRT's Johnny Mars, the band occupies a space where that station serves our market well.  Where 20 years ago, they may have threatened to go supernova with the immense hype surrounding their alt-country style, they've found themselves in 2015 making more personal connections to a dedicated group of fans.  It is an intimate, yet joyful relationship, that seems as timeless and lasting as the bonds crafted over the years by our beloved rock radio station. 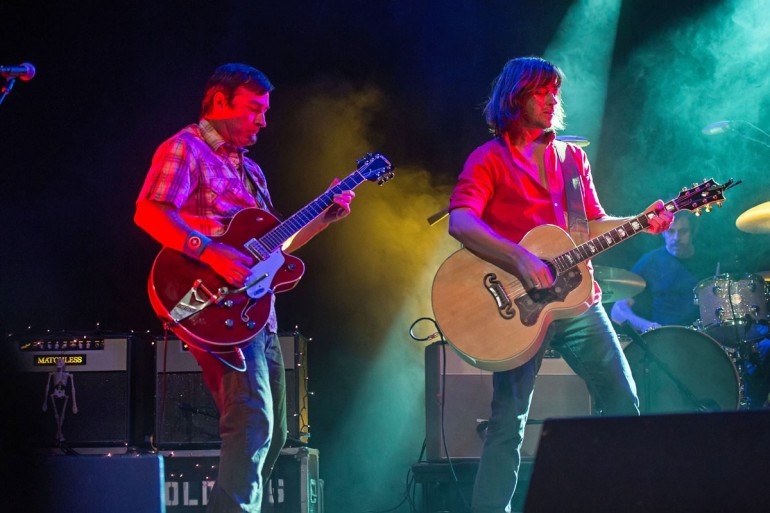 It was clear they came to play at Chicago's Thalia Hall, pausing amidst their set to recognize another one of Chicago's great musical institutions, Bloodshot Records, who celebrate 20 years this month.

The energy was as immediate as anywhere in the stage presence of Rhett Miller.  The lead singer was kinetic, demonstrably having fun and not holding back, perhaps nowhere more evident than on one of the evening's rare covers, a rousing take on Jon Langford's "Over the Cliff".

Really, the band moved through its expansive set with a quick pace and heightened purpose.  The crowd joined in on all the right moments during "Big Brown Eyes".  "White Port" shined with thrilling Celtic reel overtones. 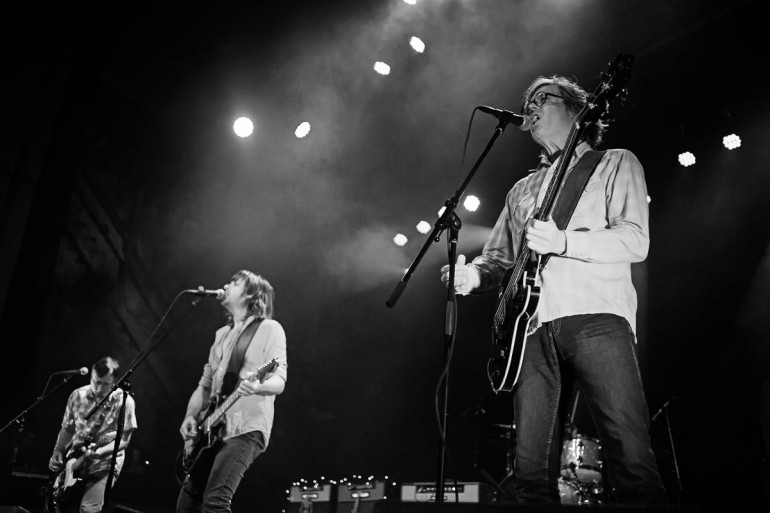 But, the unique dynamics were perfectly encapsulated in the five song encore.

Starting with a solo and acoustic rendition of "Most In The Summertime" by Miller, he yielded to bassist Murry Hammond, who took lead over Rhett's harmonies on the sentimental "Valentine". 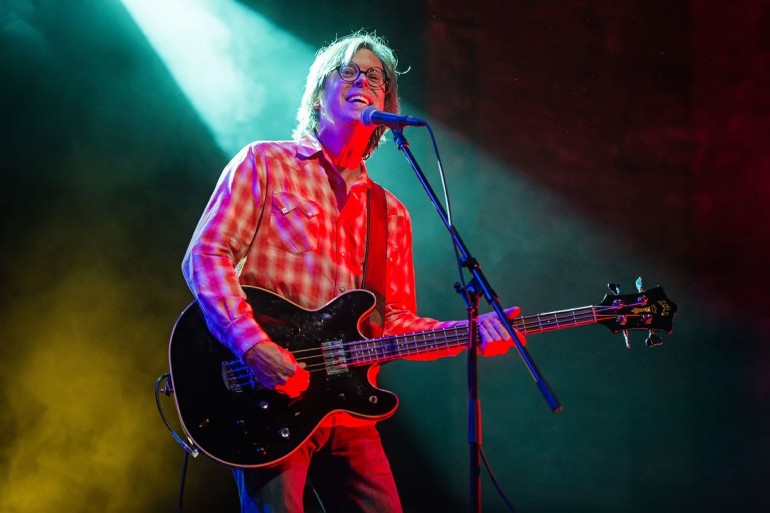 The full band returned for the final three songs, which continued the unabated love-fest between city and band.

From the stage, the Old 97s reiterated their love for Chicago, which the crowd interpreted as permission to yell out requests for songs that had yet to be played over the previous 24 choices.

Miller acknowledged them,"those are all great songs but we've picked some good ones to end the show for you." I got the feeling they would have been happy to play everything.

As it was, they finished off with "Wish The Worst", "Let's Get Drunk and Get It On" and "Timebomb", which was executed with a racing punk speed.  Miller did a spectacular rock-n-roll jump off the amp next to drummer Phillip Peeples, then got right up close and personal with the audience to close the night in high spirits. 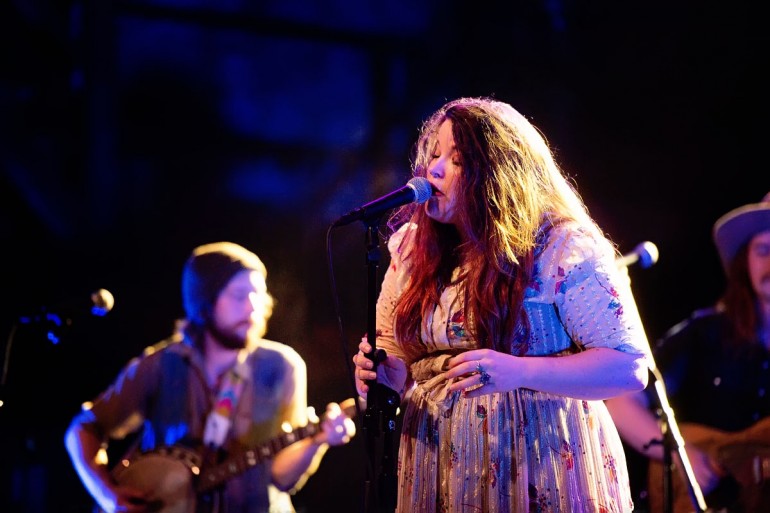 Nashville-via-Birmingham Alabama's Banditos, a Bloodshot artist that we've been watching closely around here, warmed up the crowd with a set of twangy, up-tempo, country-flavored songs.

While lead vocals got passed between all the Banditos, band members took turns on vocals, but Mary Beth Richardson's earthy, Janis Joplin-esque vocals and sharp tambourine playing worked as a great focal point.

They closed with a smoky version of "I Put a Spell on You" in honor of Halloween. Effective opening act -- even if you weren't familiar with their music, it was welcoming and friendly.

1. Most in the Summertime
2. Valentine
3. Wish the Worst
4 Let's Get Drunk and Get it On
5. Timebomb