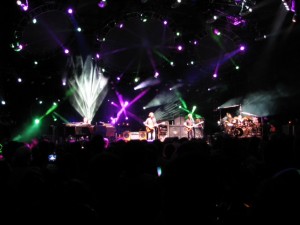 This is not a full review but merely a handful (bucketful?) of thoughts after spending two extremely fun nights in East Troy with Phish.  Scroll down to listen to the entire show from both nights or download a zip file with a tracked, tagged and iTunes ready high-quality mp3 audience recording of each of the entire shows.  Photos by Rich Drury. 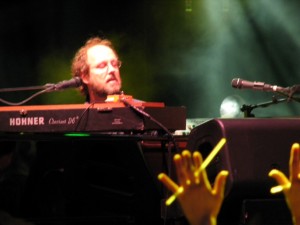 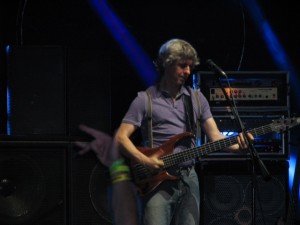