Owners Katie and Tim Tuten are “taking the summer off to read books and prep for the 20th anniversary of the block party, which will be next year,” according to the Tribune.

While the news may be a disappointment to Chicago music fans, expectations are reasonably high for the following year’s anniversary lineup.

Watch Andrew Bird perform "So Much Wine" at the Block Party in 2011 below. 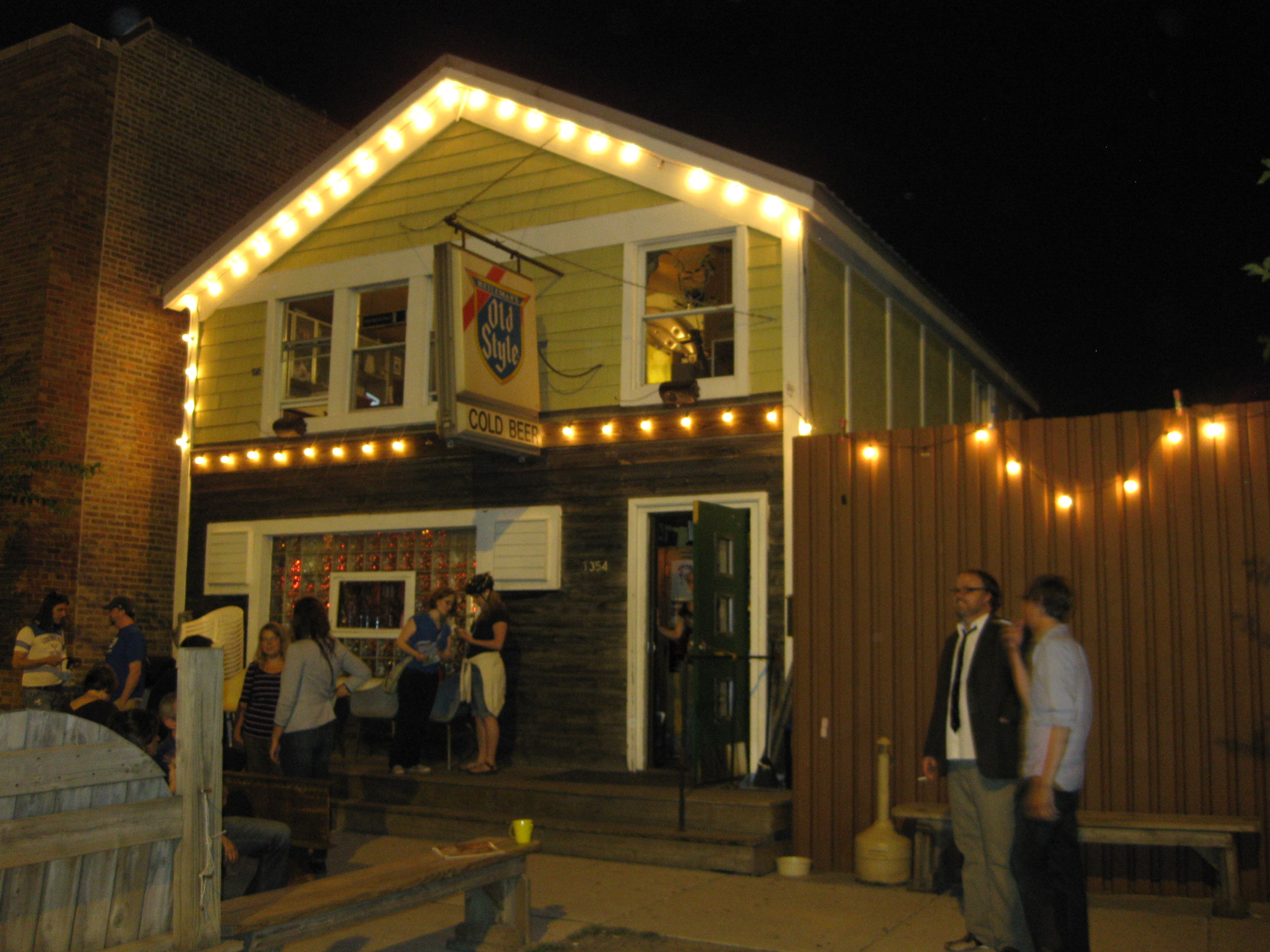 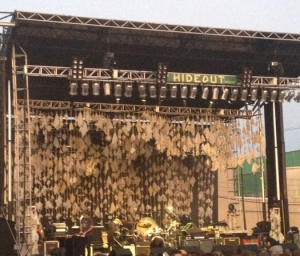