Nine Inch Nails – After releasing the excellent EP Not The Actual Events at the end of 2016, fans await Trent Reznor’s next record. For now, a tour is a good sign, and, known as one of the best live alternative acts around, Riot Fest appears to be Chicago’s next chance to see the band. Always worth seeing, Nine Inch Nails is an ideal headliner for the festival, and surely won’t disappoint on Friday night.

Queens Of The Stone Age – Possibly the only band more exciting than Nine Inch Nails that Riot Fest could have dug up from the alternative genre, Josh Homme’s Queens Of The Stone Age will return to Chicago for the first time since 2014 for a Saturday night headling set. Combining the intensity of hard rock and punk with an endless number of guitar riffs and epic solos, Queens will almost certainly be the highlight of this festival.

Jawbreaker – Jawbreaker was a hugely influential force in the punk and emo scene in the early 80s, so it only makes sense that Riot Fest would snag them for a headliner as soon as they reunited. With stellar songwriting, a short but consistent discography, and a knack for high energy songs, Jawbreaker should be a satisfactory end to the festival.

New Order – Sure, they’re on the second line of the poster, but synth-pop masters New Order are always a sight to see, and still putting on a stellar live show.

TV On The Radio – Amongst the only big names that aren’t nostalgic, alternative rock, punk or emo, TV On The Radio are one of the most unique bands on the list, with a big, eclectic sound fit for a festival stage.

Built To Spill – Influential indie-rockers Built To Spill are another welcome break from the pop-punk-heavy lineup. With a live show that offers plenty of guitar jams and builds, the four-piece will be an explosive set to see at the festival.

FIDLAR – Young punks FIDLAR put on one of the most energetic shows of any band today, their sloppy, stoned punk rock a perfect fit for the festival bill, the band inciting a giant party anywhere they play.

The Orwells – I’ve said it countless times through this blog before, and will say it again: if you’re from Chicago, you should know The Orwells. There are few more exciting acts coming out of the city today, and these young kids have the melodic sense and rock ‘n roll mentality that every garage band should, with live sets full of energy and swagger.

You Need To Know:

Taking place in Douglas Park in September, Riot Fest is known for being crowded and potentially muddy. Vendors and other activities exist in addition to the music. Three-day passes are sold first, with single day tickets to follow. More than 25 acts are still yet to be announced.

This is, without a doubt, amongst the most exciting Riot Fest lineups of all time. By mining the alternative-rock scene (Queens Of The Stone Age, Nine Inch Nails, Dinosaur Jr., Built To Spill, TV On The Radio) at a time when festivals like Lollapalooza lean on indie, pop and EDM, the festival managed to create one of the most unique combinations of bands of anyone this summer. A balanced blend of alternative, punk, emo and hip-hop, there’s plenty to offer for everyone at this year’s Riot Fest.

Check out the full lineup below. 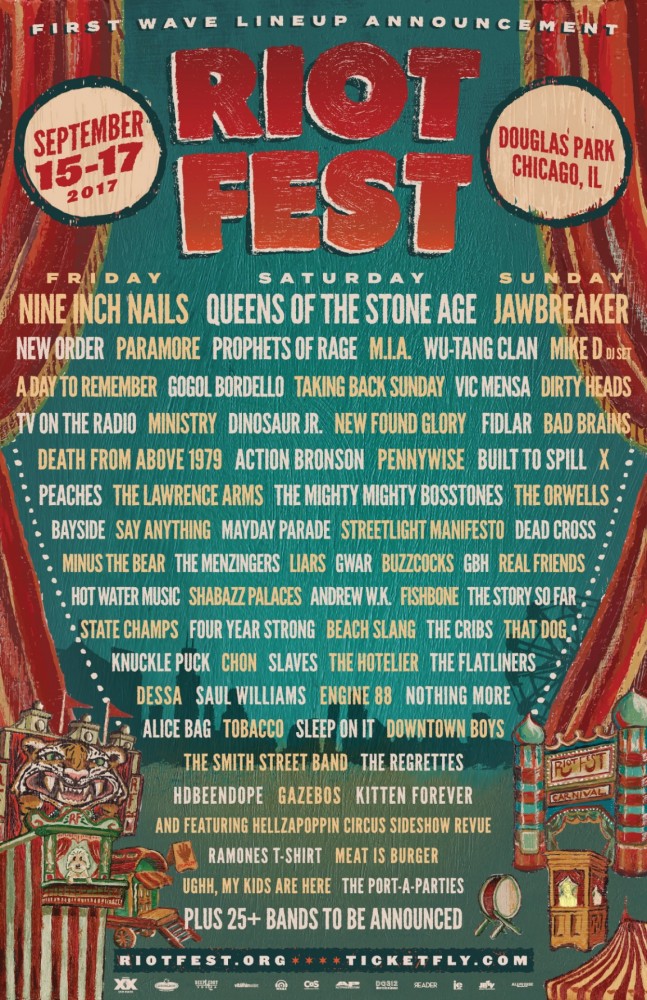 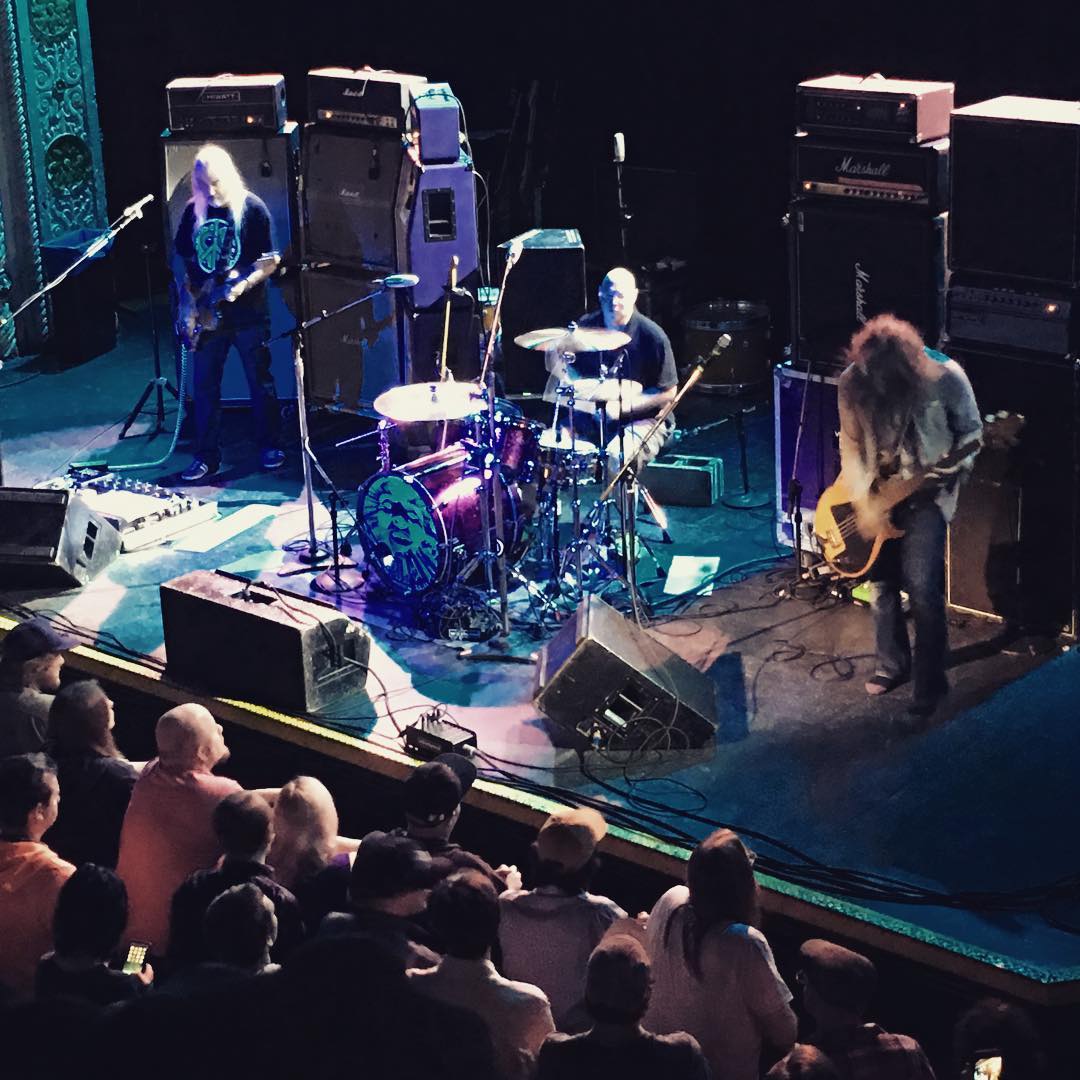 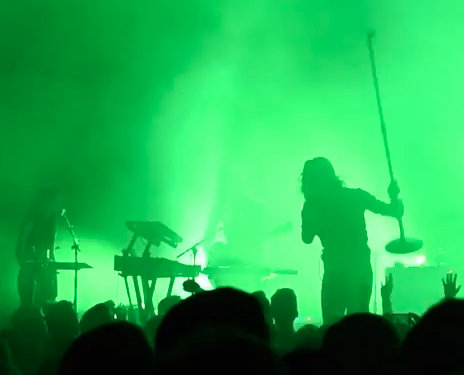 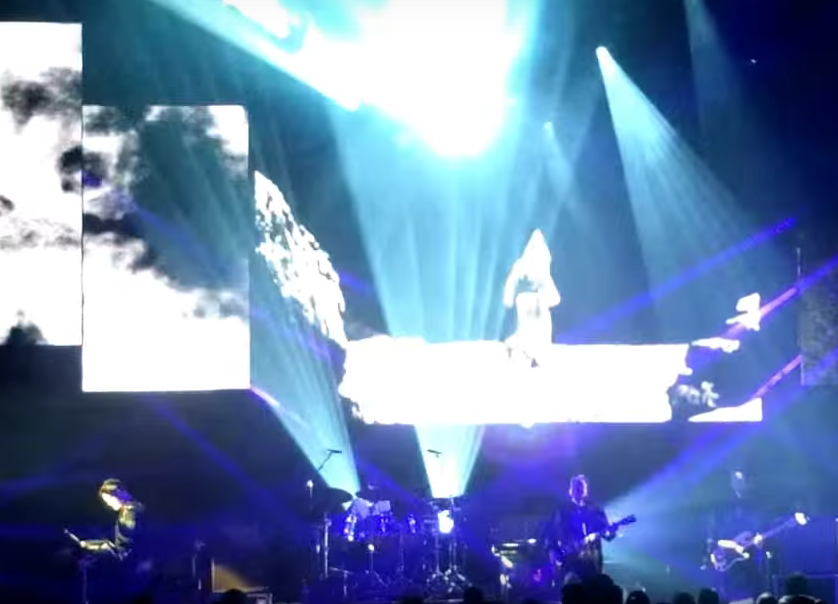 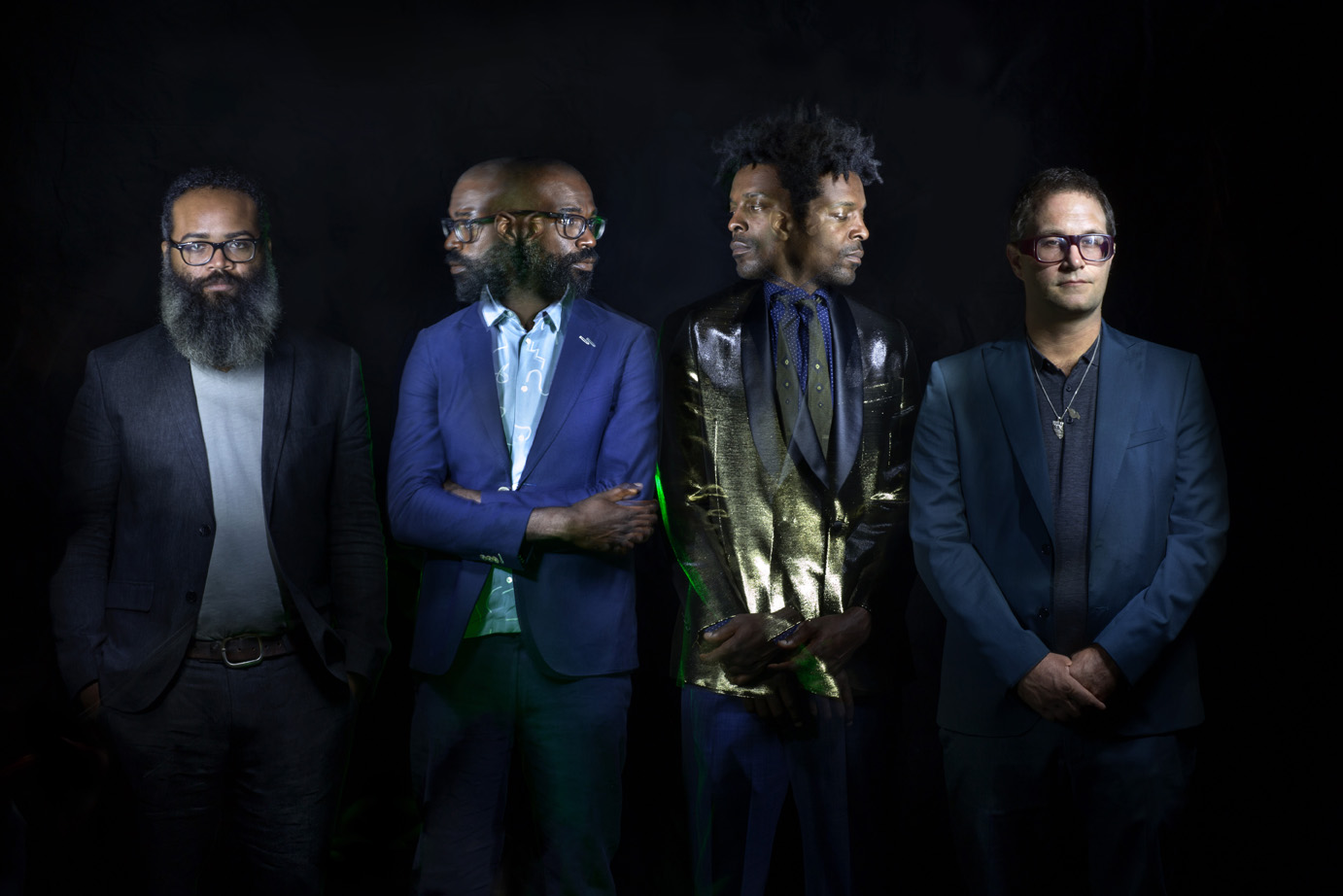