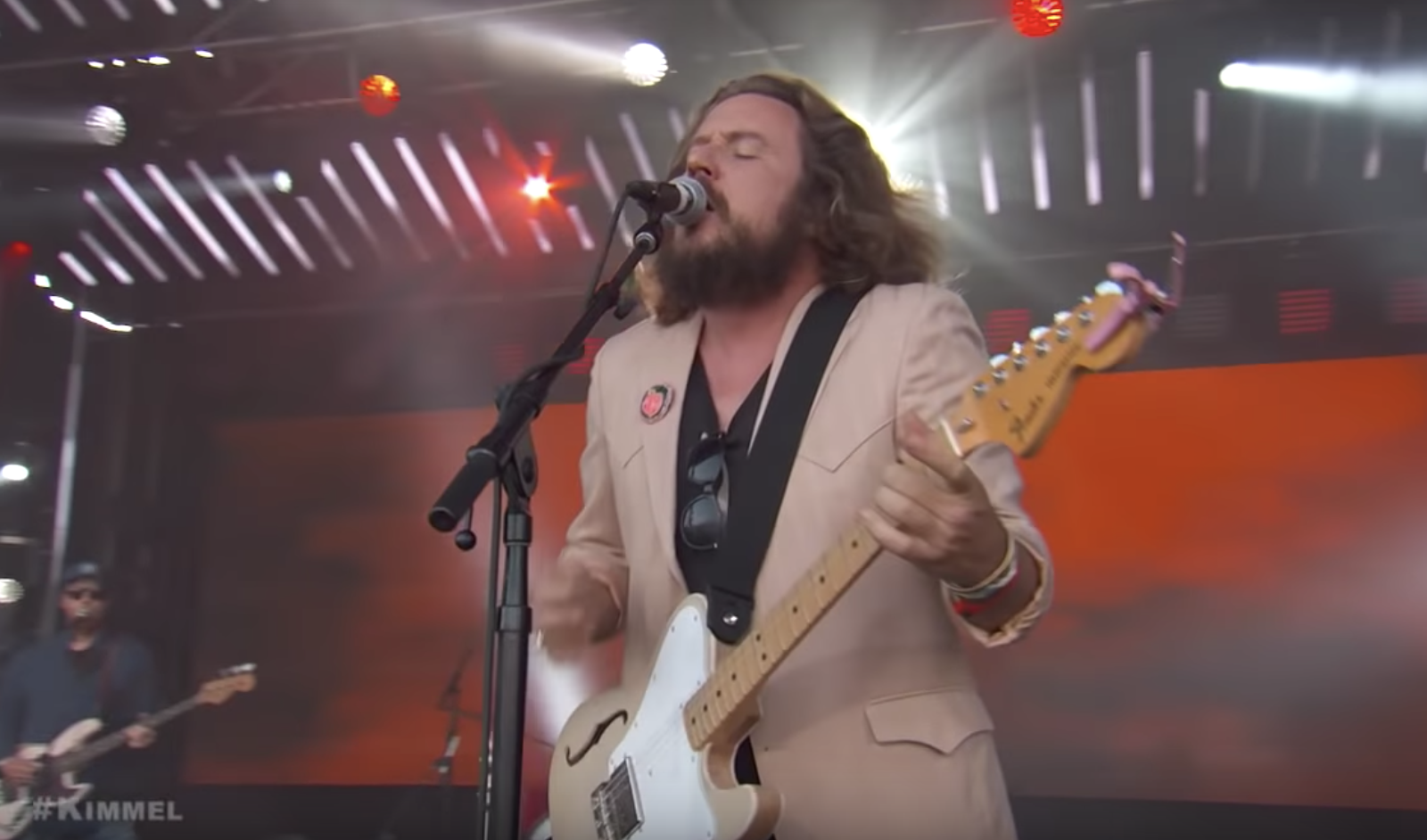 Beck on The Late Show With Stephen Colbert

Still promoting his excellent, playful last full-length, Colors, Beck remains on an extensive world tour, occasionally finding time for promotions like this one. The songwriter performs the infectious title-track and “Wow” with his band.

Stephen Malkmus on CBS This Morning

Pavement frontman Stephen Malkmus is back with another solo album, Sparkle Hard, a record that feels more subtle and reserved than much of his solo work. Malkmus stopped by CBS This Morning to discuss the record and perform “Solid Silk” with the Jicks.

Arctic Monkeys on The Late Show With Stephen Colbert

Sporting a new look to match their new sound, alternative rock leaders the Arctic Monkeys stopped by Colbert’s show to perform the piano-based “The Ultracheese.” Combining alternative flare with a futuristic and lounge-like feel, the song is certainly a step in a new direction for the band.

Mt. Joy on CBS This Morning

Young indie-rockers Mt. Joy have quickly gained popularity since the release of their debut, self-titled record, thanks to its infectious energy and incredible songwriting. The band performed two tracks for CBS This Morning, demonstrating exactly why they should rise to the top of festival bills in no time.

Janelle Monae on The Late Show With Stephen Colbert

Performing with a massive group of backup singers and dancers, futuristic pop-star Janelle Monae brought her politically-charged “Americans” to Colbert’s show for a theatrical performance you won’t want to miss. 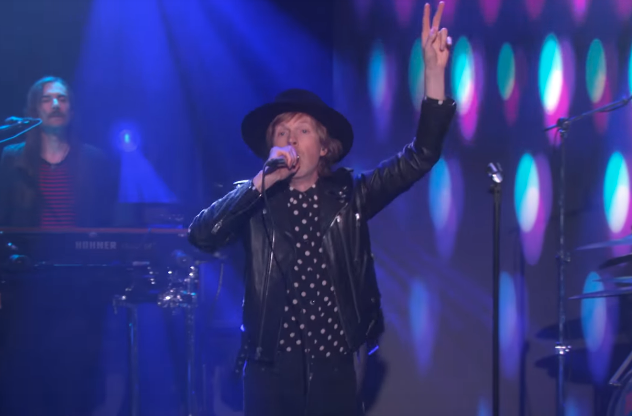 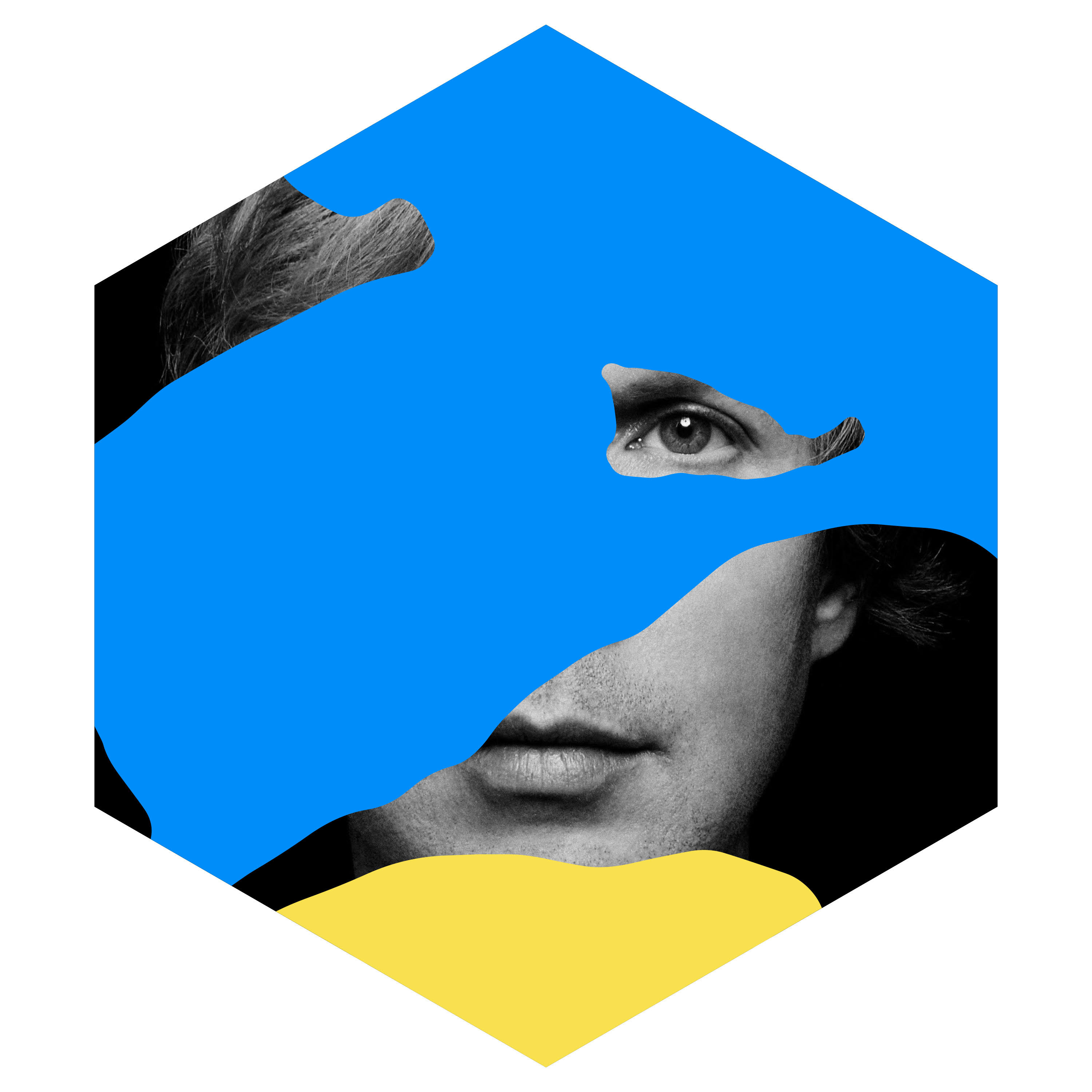 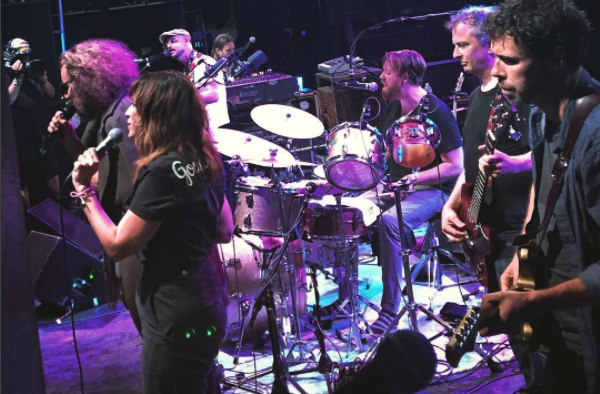 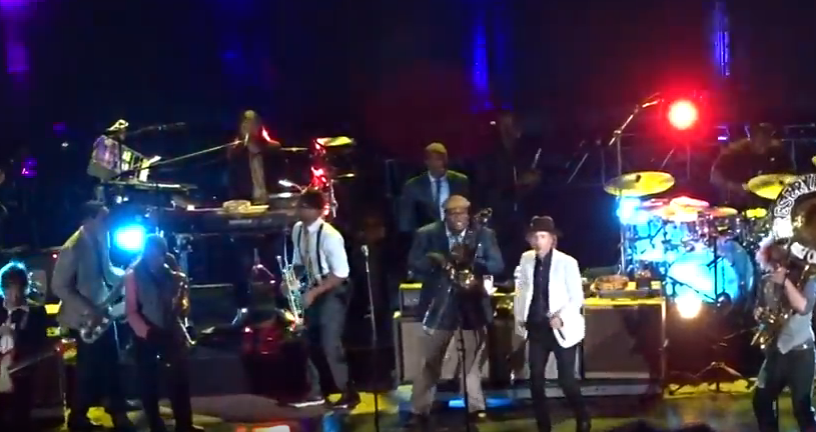 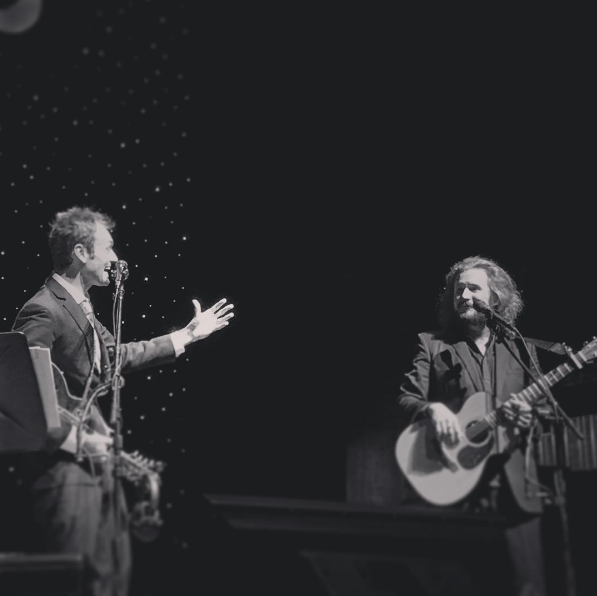