Summer Camp Music Festival has officially released the 2017 schedule for their annual festival. Take a look, and start planning your weekend now.

Sunday caps off the weekend with White Denim, Railroad Earth, Younder Mountain String Band, Mungion, The Disco Biscuits, two sets of Trey Anastasio Band, and plenty more acts to choose from. This Memorial Day weekend is sure to be something special. 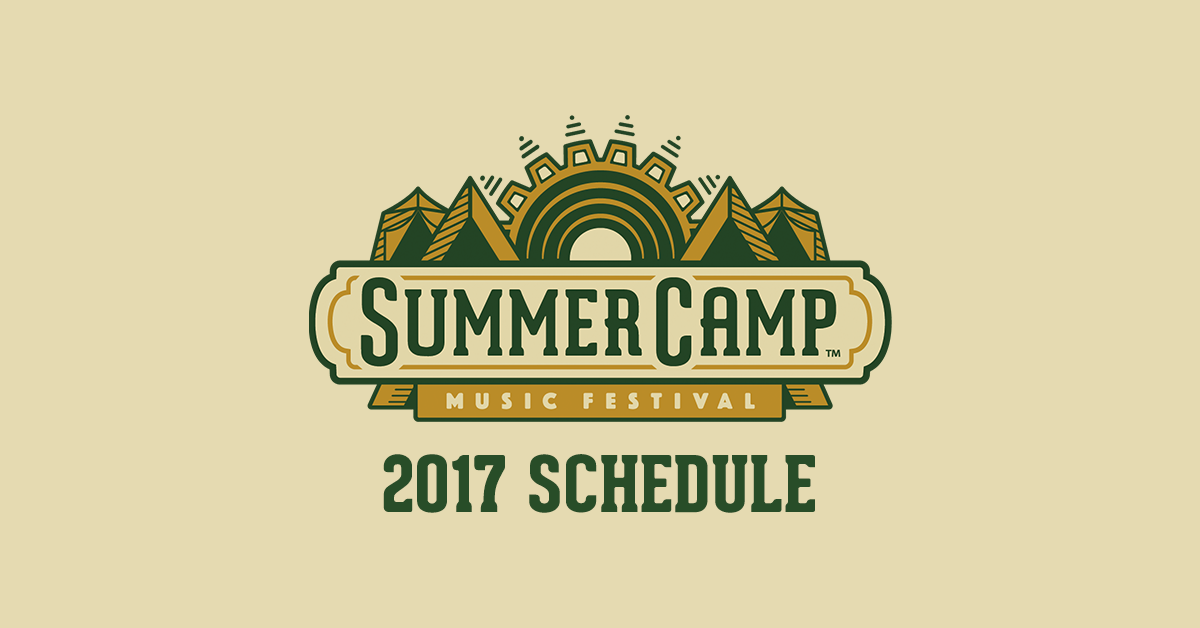 Stay tuned for the release of the 2017 app which will allow you to customize your own schedule. 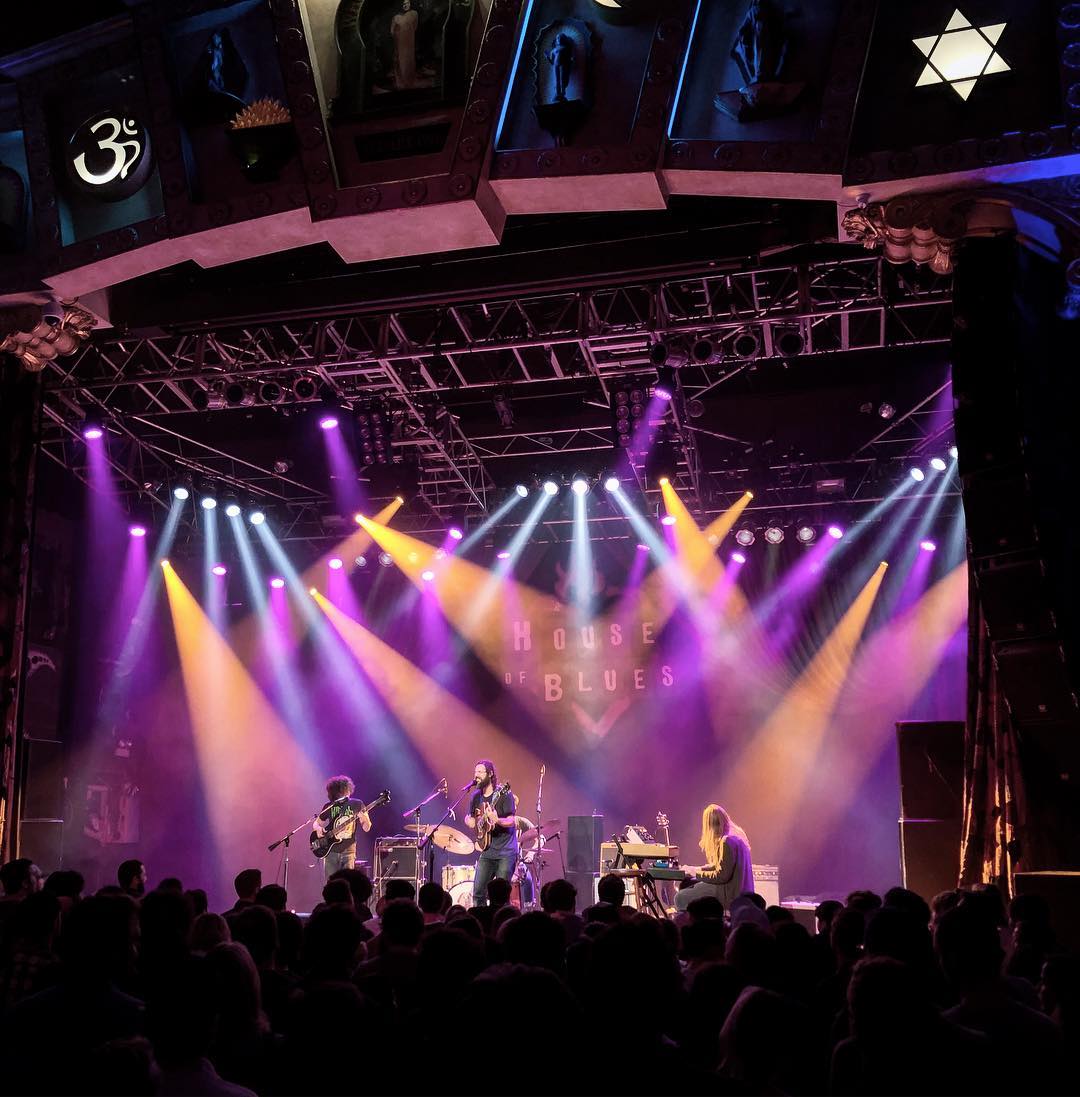 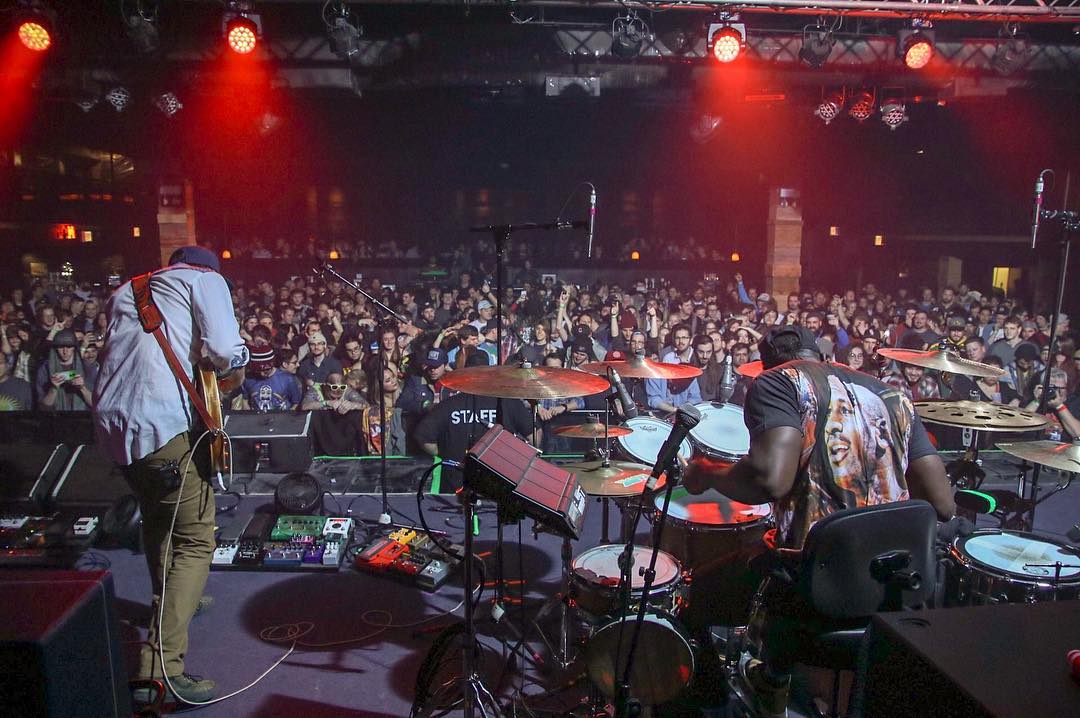 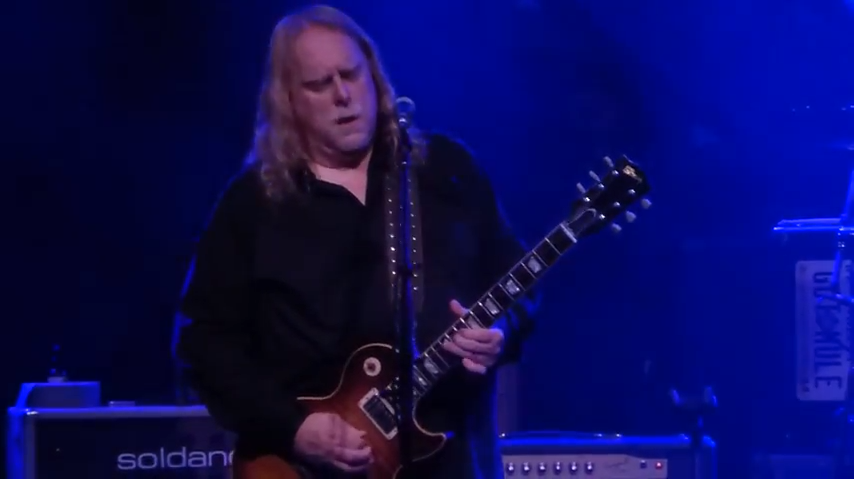