Ben Harper & The Innocent Criminals – Eclectic singer-songwriter Ben Harper and his band will certainly be a highlight of the Taste this year. His blend of folk-rock, blues, reggae, soul and more is perfect for the large outdoor setting, and has gained him a large following that will certainly pack the place.

Passion Pit – Indie-electronic act Passion Pit combine a pop sensibility with quality songwriting, with their live shows providing an overarching sense of fun. The band’s massive, synthesizer-driven sound is perfect for an outdoor festival set in the summer.

With the Bud Light Stage pulling talent entirely from Chicago, there are plenty of great local bands to catch at the Taste.

Twin Peaks – Local garage-rockers Twin Peaks have absolutely blown up in the past year, and for good reason. The young band puts on the best show of any smaller local acts around the city currently, and their opening set for Ben Harper just may blow the headliner out of the water.

Jeff Givens & The Mugshot Saints – Country troubadour Jeff Givens has a timeless voice and energy that he commits to his music, and his hard-hitting songwriting ought to fit the Bud Light stage well.

Split Single – Led by Jason Narduncy, who performed with Bob Mould, Robert Pollard, Britt Daniel, Superchunk and more, Split Single may be the the most well-seasoned new band to ever pop up in the city. With a sound that combines alternative with indie-rock and a splash of punk intensity, they should be a great fit for the outdoor performance.

The Waco Brothers – At this point a Chicago staple, alternative-country band The Waco Brothers will close out the Bud Light Stage at the festival. Their music has a definite sense of urgency and energy that peers lack, giving their Americana tunes serious impact in the live setting.

What You Need To Know

Though admission to the Taste of Chicago is free, tickets for the seating area at Petrillo Music Shell sell for $22-$50. These will go on sale May 5.

The fact that the Taste is free gives music fans an incredible opportunity to check out new music without the risk of wasting money. The festival’s focus on local acts only increases your chance of falling in love with a new Chicago band, and the lineup is definitely stacked with talent. Add to this the variety of local food vendors and warm summer weather, and it’s tough to find a reason not to attend.

The Bud Light Stage (at Columbus and Balbo) 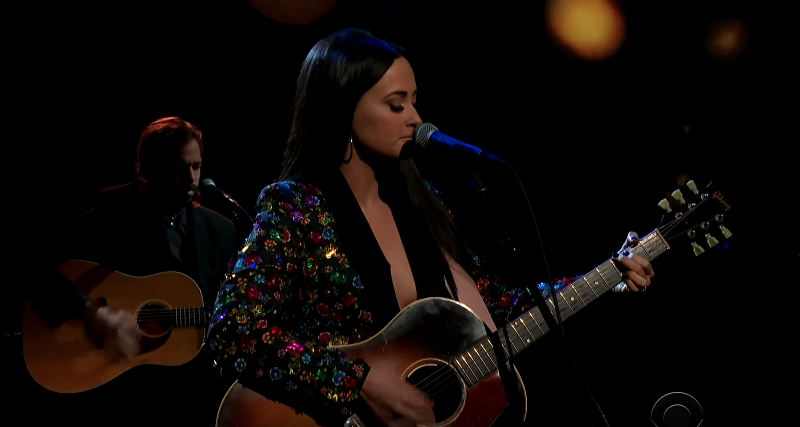 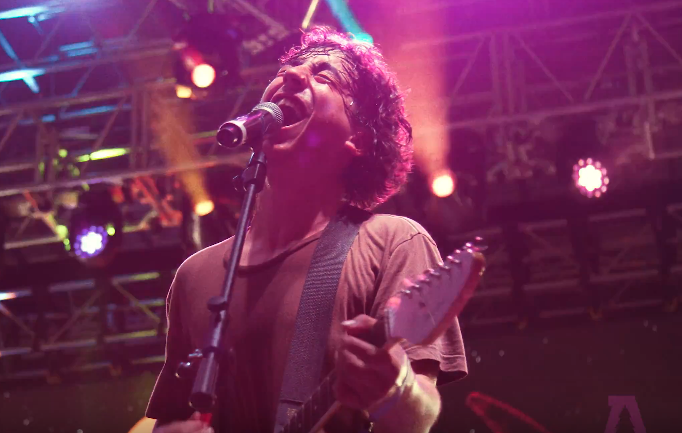 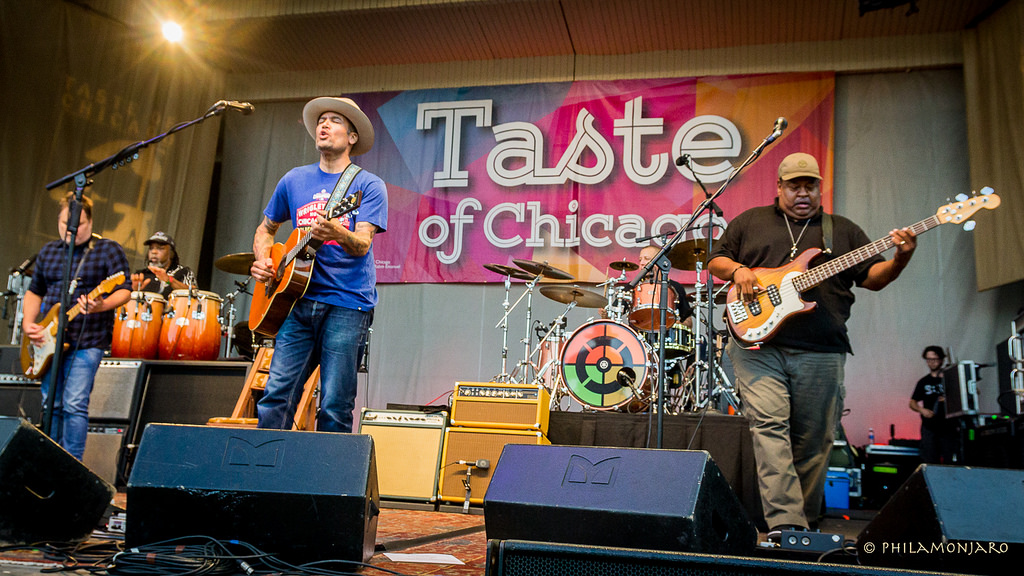 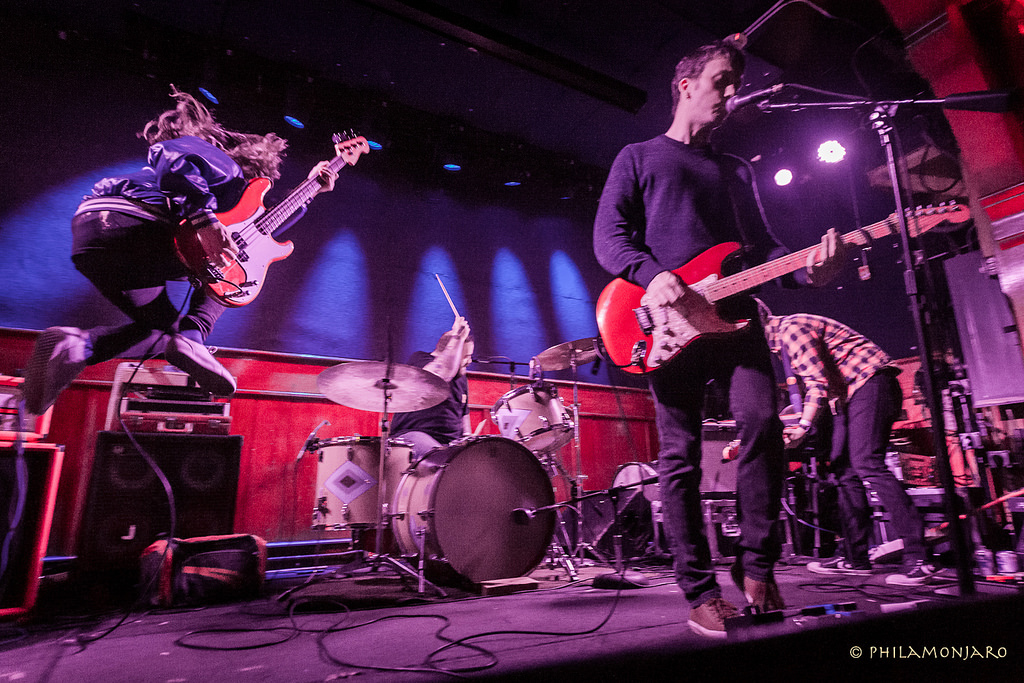 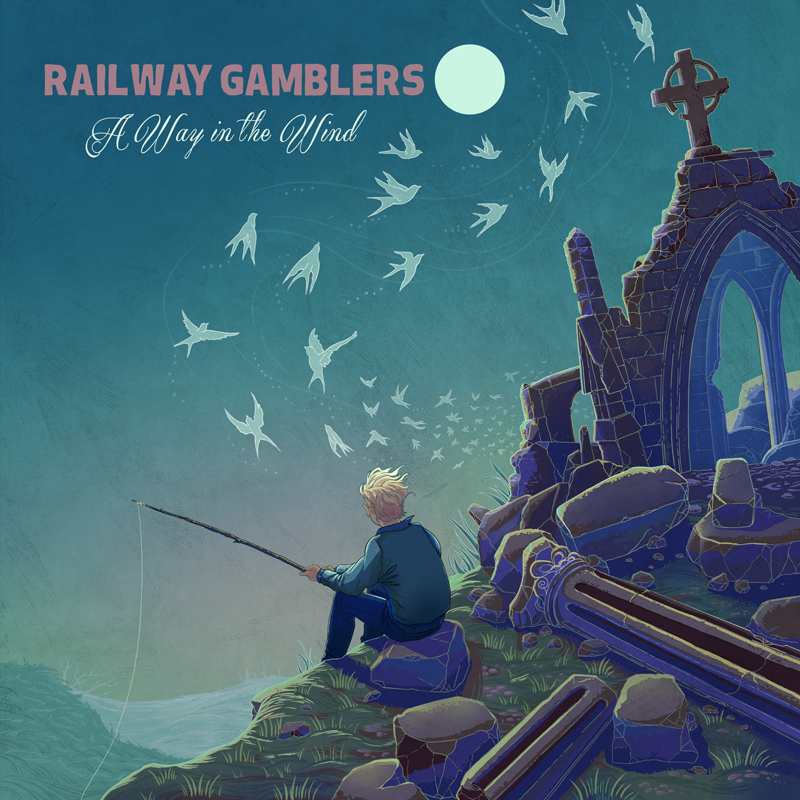 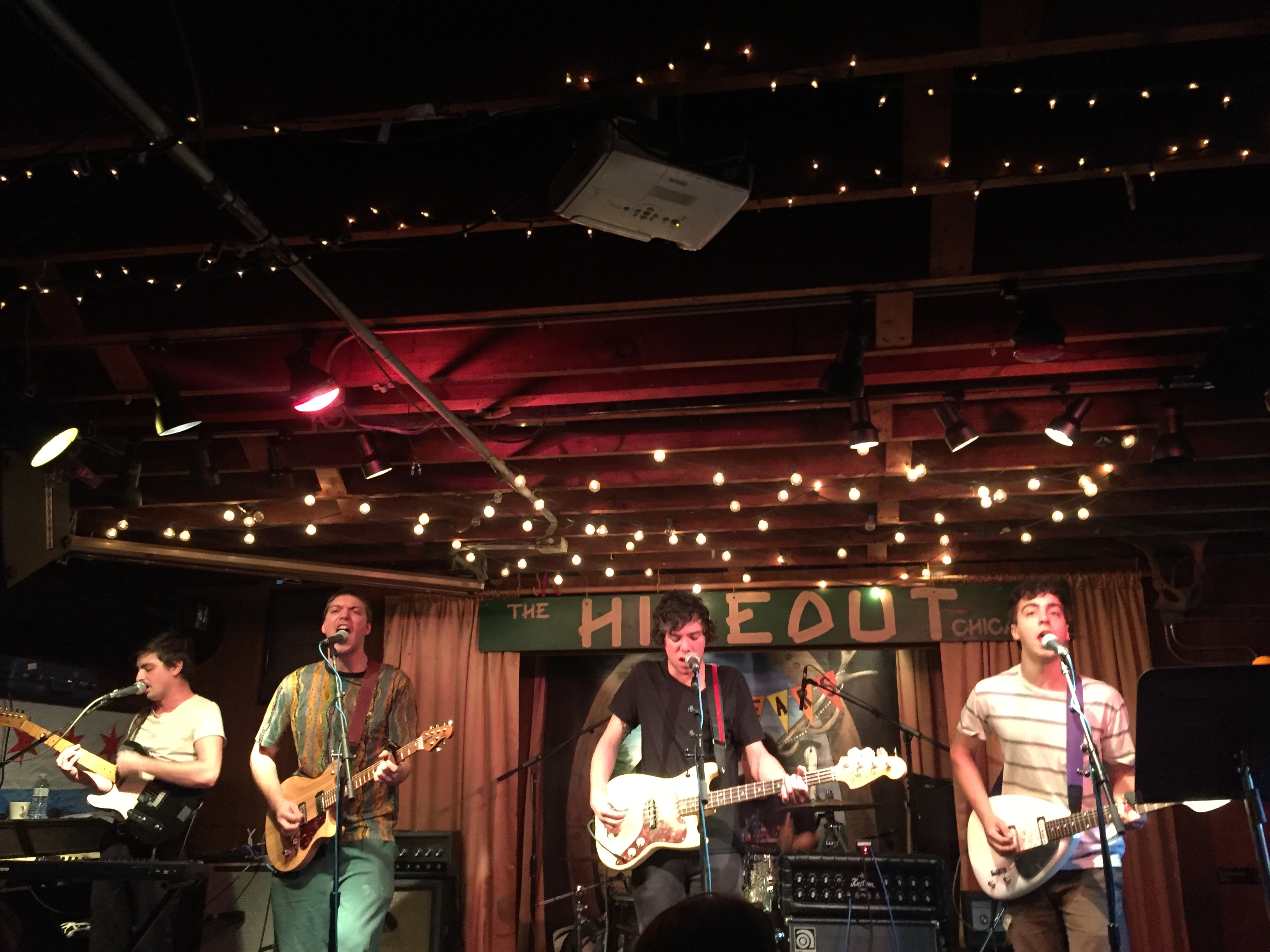 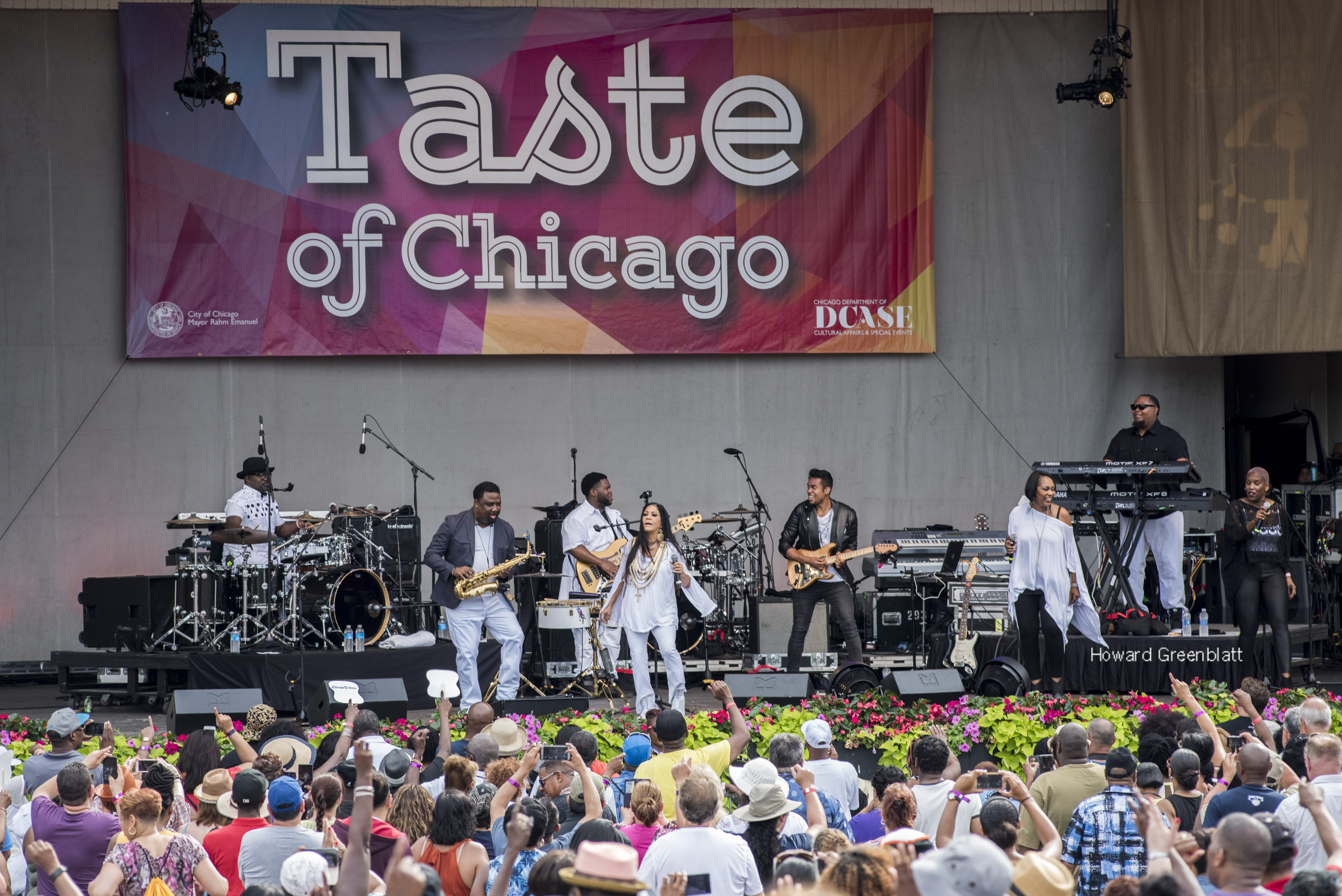