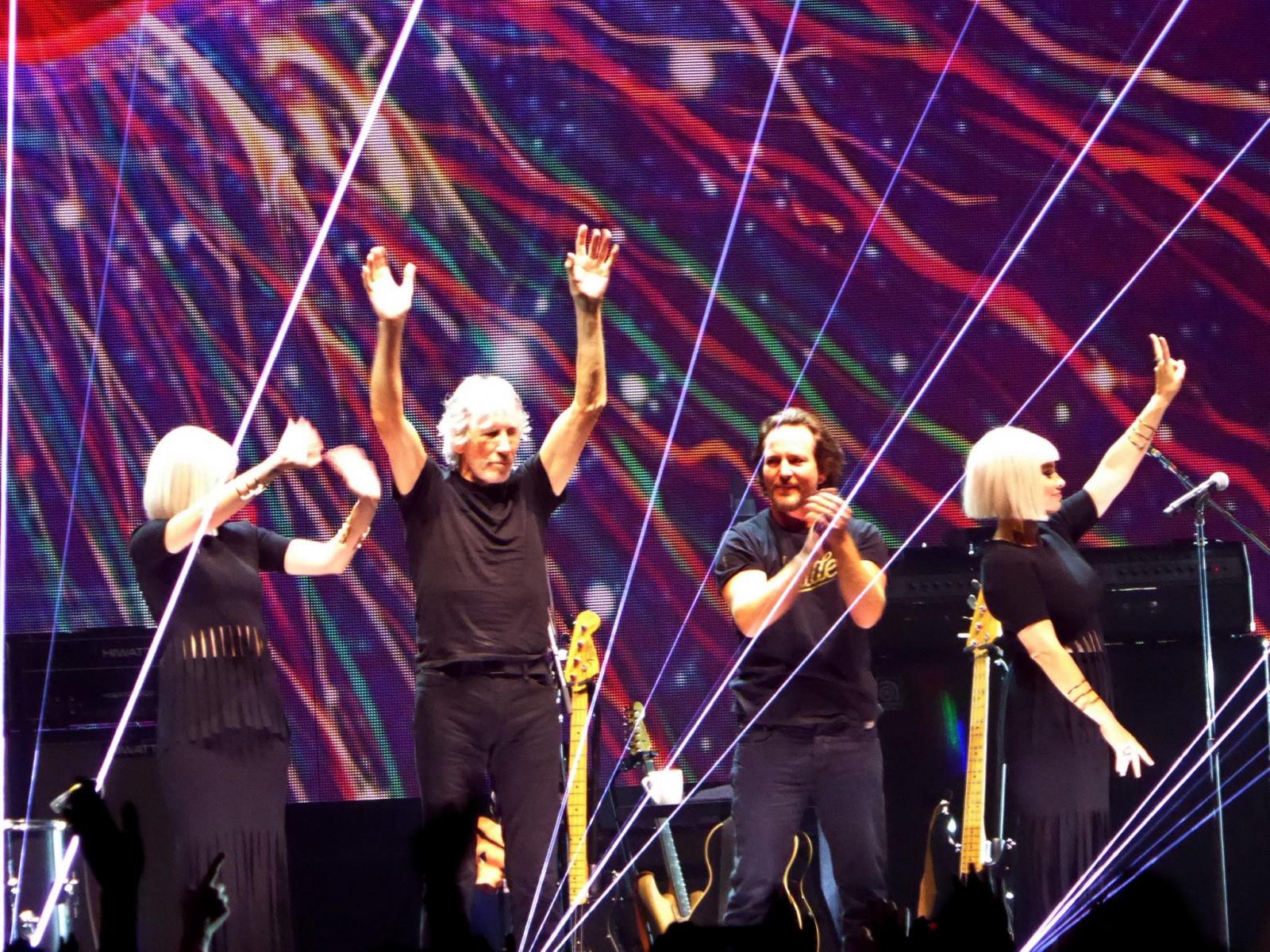 Roger Waters largely stuck to the script at his second show at Chicago's United Center -- filling two sets with Pink Floyd classics amidst a stage setup that evokes as massive mutlimedia anti-Trump rally as much as a rock show.

But for the encore, there was a little something extra -- a visit by Pearl Jam vocalist Eddie Vedder on "Comfortably Numb", a tune he's performed often with his own band.

Watch how it went down thanks to our friend Wyatt Brake (zepcowboy). 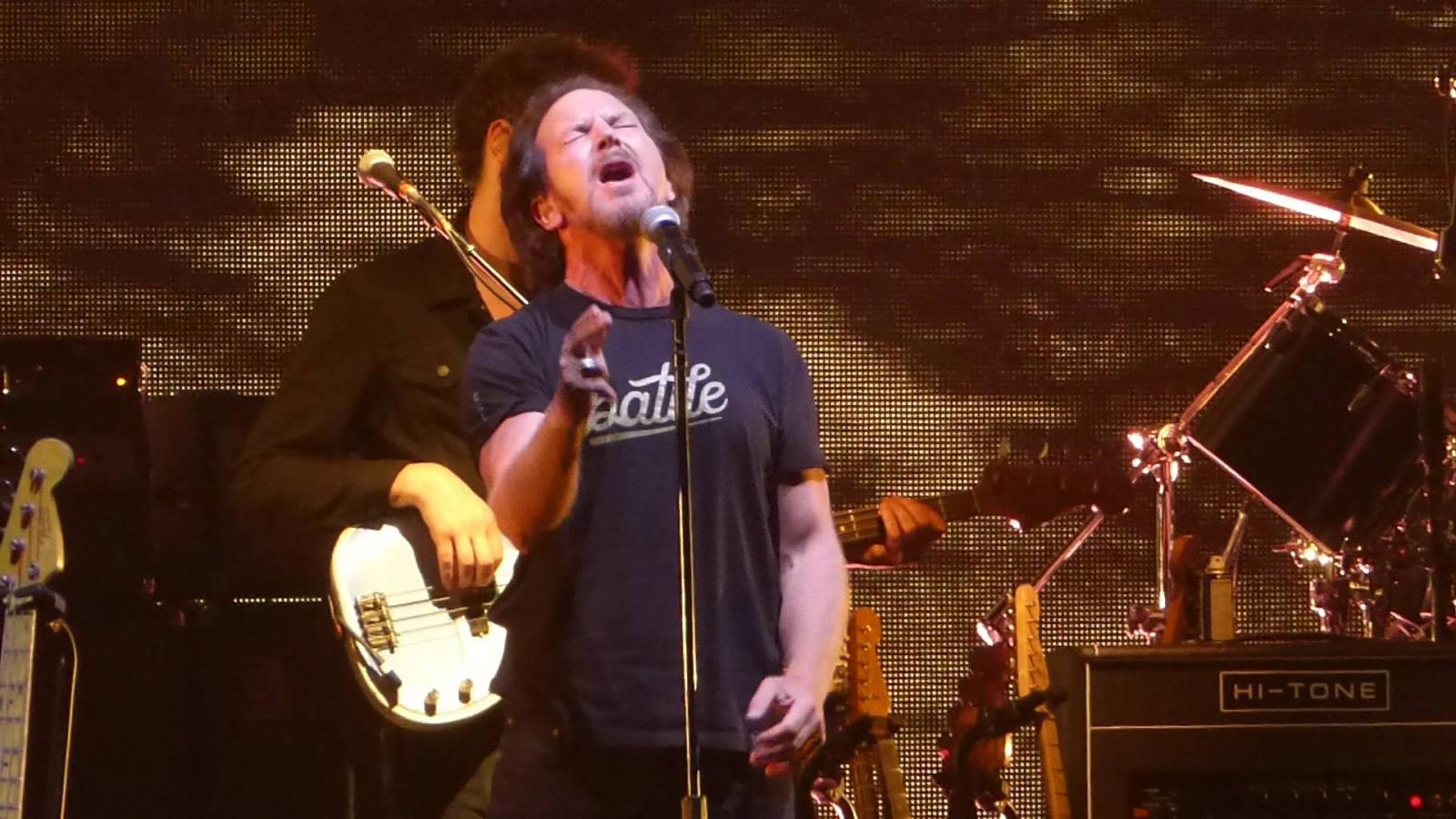 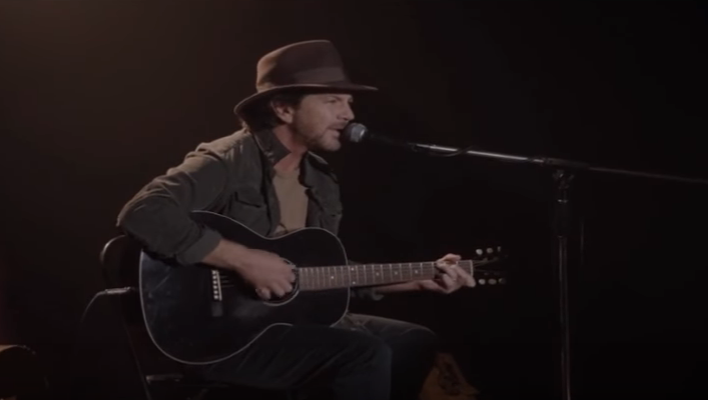 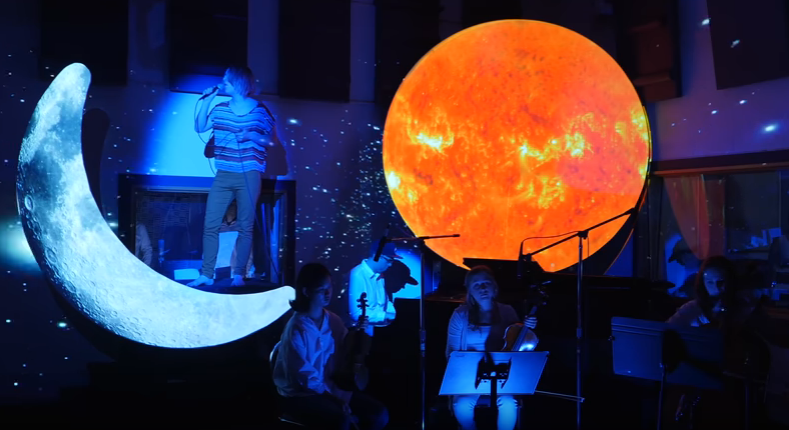 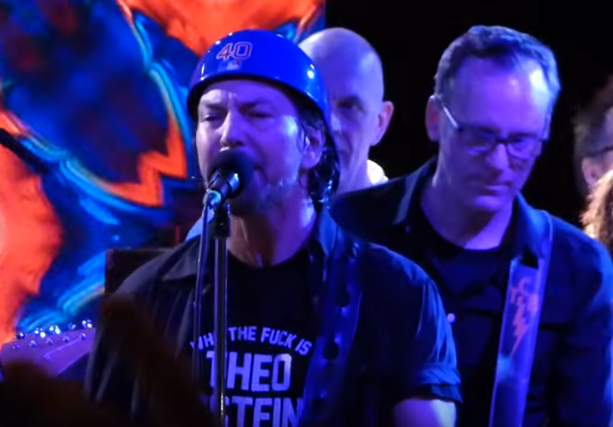 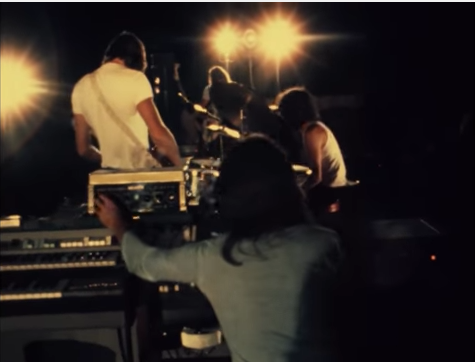 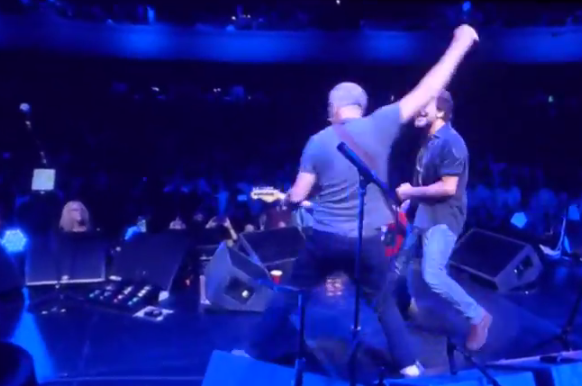 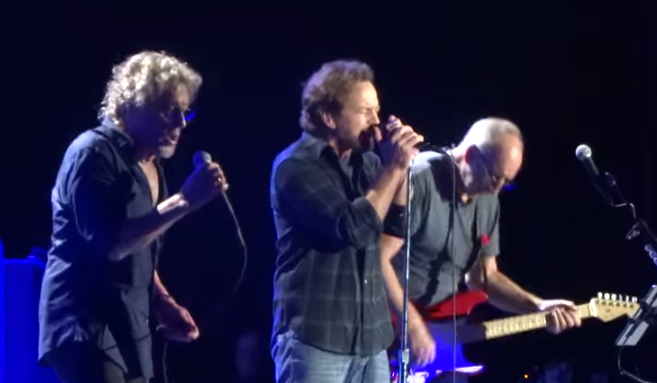 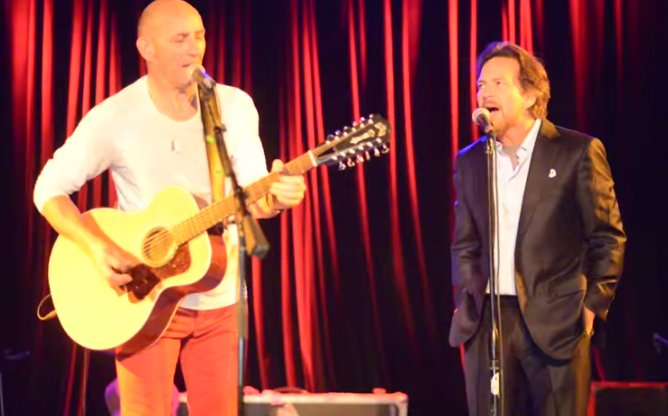 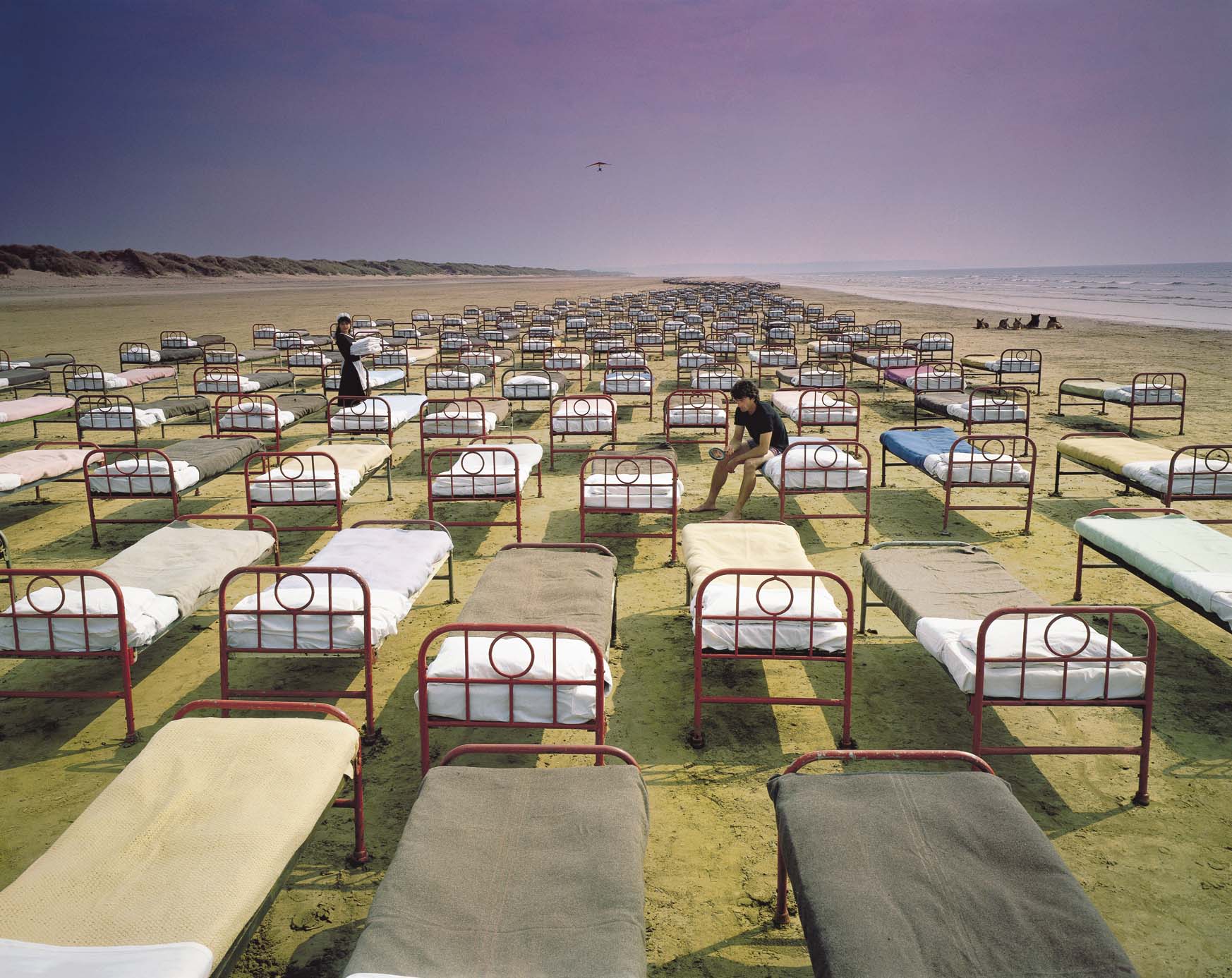