It pains me to admit that I've never seen the Mike Gordon Band perform live.  I had tickets for his 2003 show at the Vic but my pregnant wife was refused entry with a roll of TUMS (security excuse: "homeland security") -- we got a refund and stuck around in Wrigleyville to watch the Cubs go up 2-1 in the NLCS vs. The Marlins (*ahem*... we know how that ended).

These two more recent shows just didn't work out either, but luckily here we are a few years later and very nice looking videos of the complete shows have emerged on YouTube.  The September 25th, 2009 show at the Park West features a guest appearance by Ivan Neville on keys and vocals in the second set.  The November 18th, 2010 at the (then) newly opened Lincoln Hall is a multi-cam shoot and features a crowd dance contest that just doesn't translate in an audio only recording. 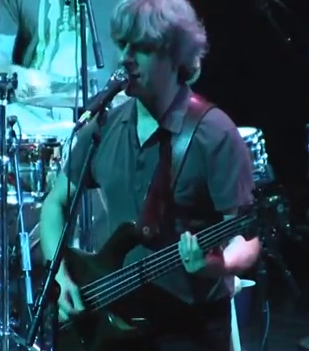 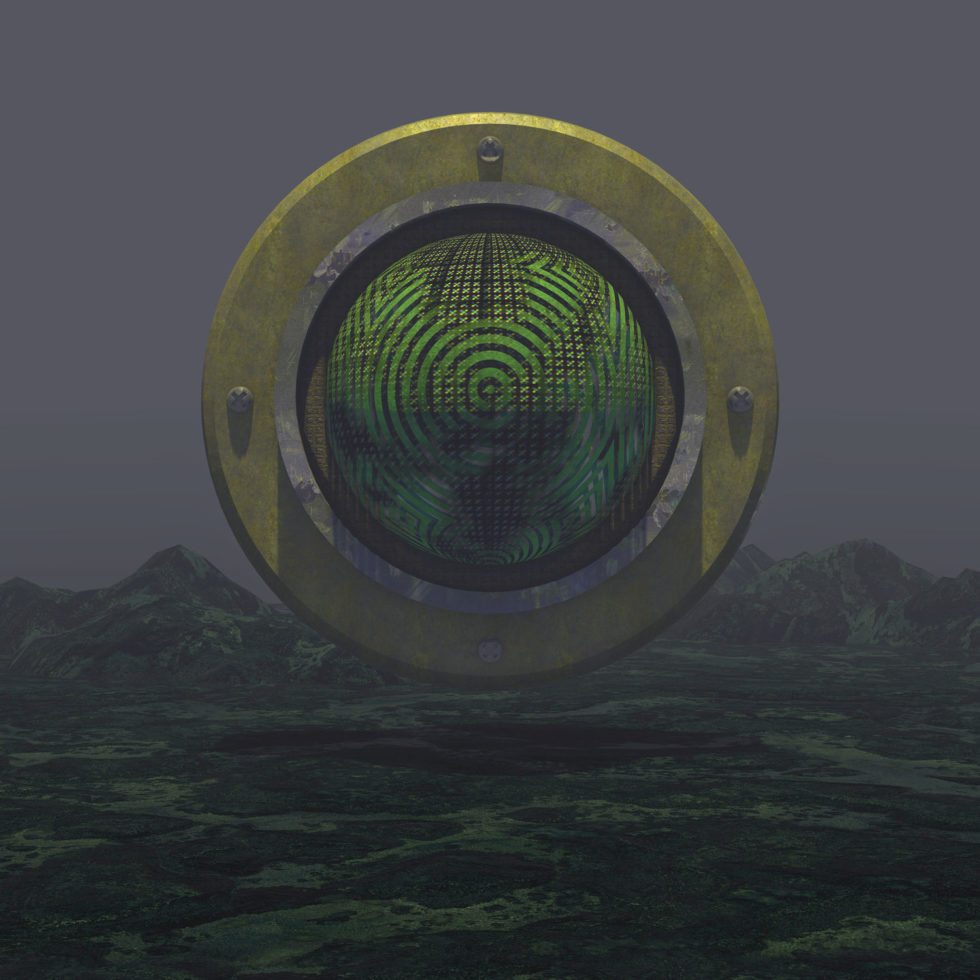