Aaron Freeman, better known as Gene Ween, has been touring with a young, four-piece backing band to promote his latest full-length, his first under the name Freeman.

For his performance at Lincoln Hall, Freeman leaned heavily on Ween’s discography as well as his solo work, offering fans an intimate glimpse into the writer’s extensive catalog of music.

Ween’s “Exactly Where I’m At” features an explosive, distorted-guitar jam. “King Billy” finds Freeman soloing on keyboard alongside the keyboardist, while “(For A While) I Couldn’t Play My Guitar Like A Man” offers Freeman and the lead-guitarist opportunities to solo, the guitarist performing an elongated, noisy outro to the track.

The show ended by balancing heavy Ween track “The Grobe” with a lighthearted cover of Prince’s “I Could Never Take The Place Of Your Man.” 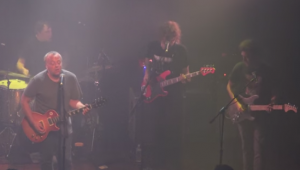 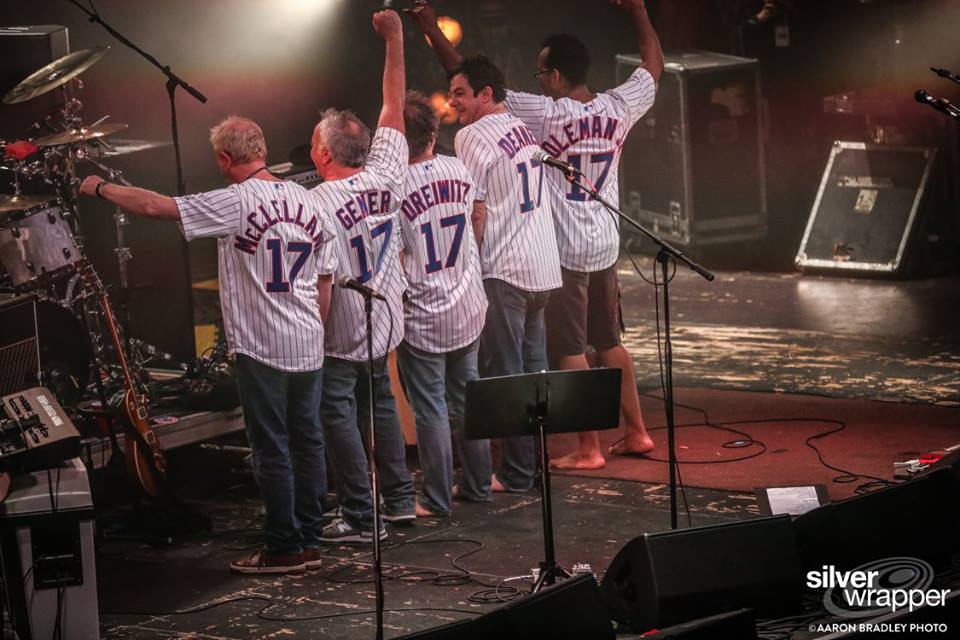 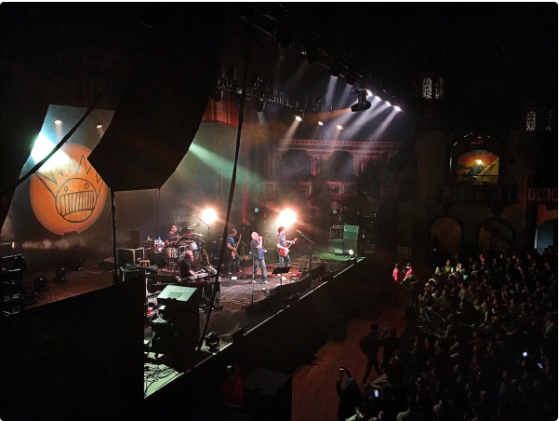 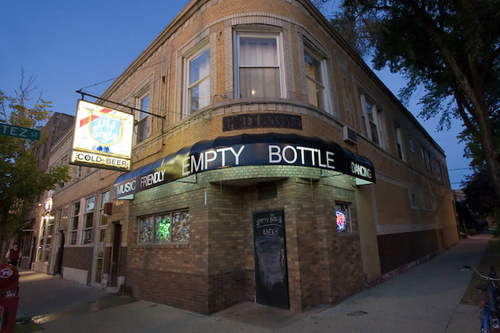 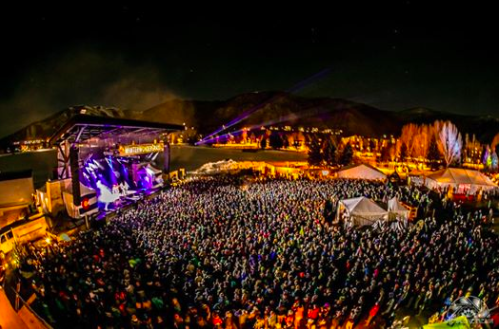 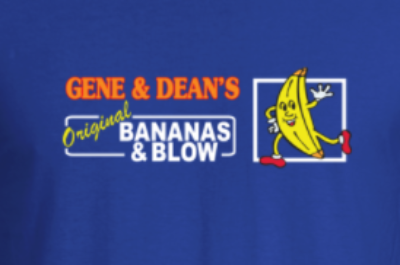 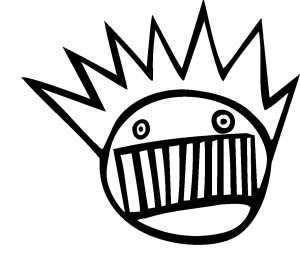 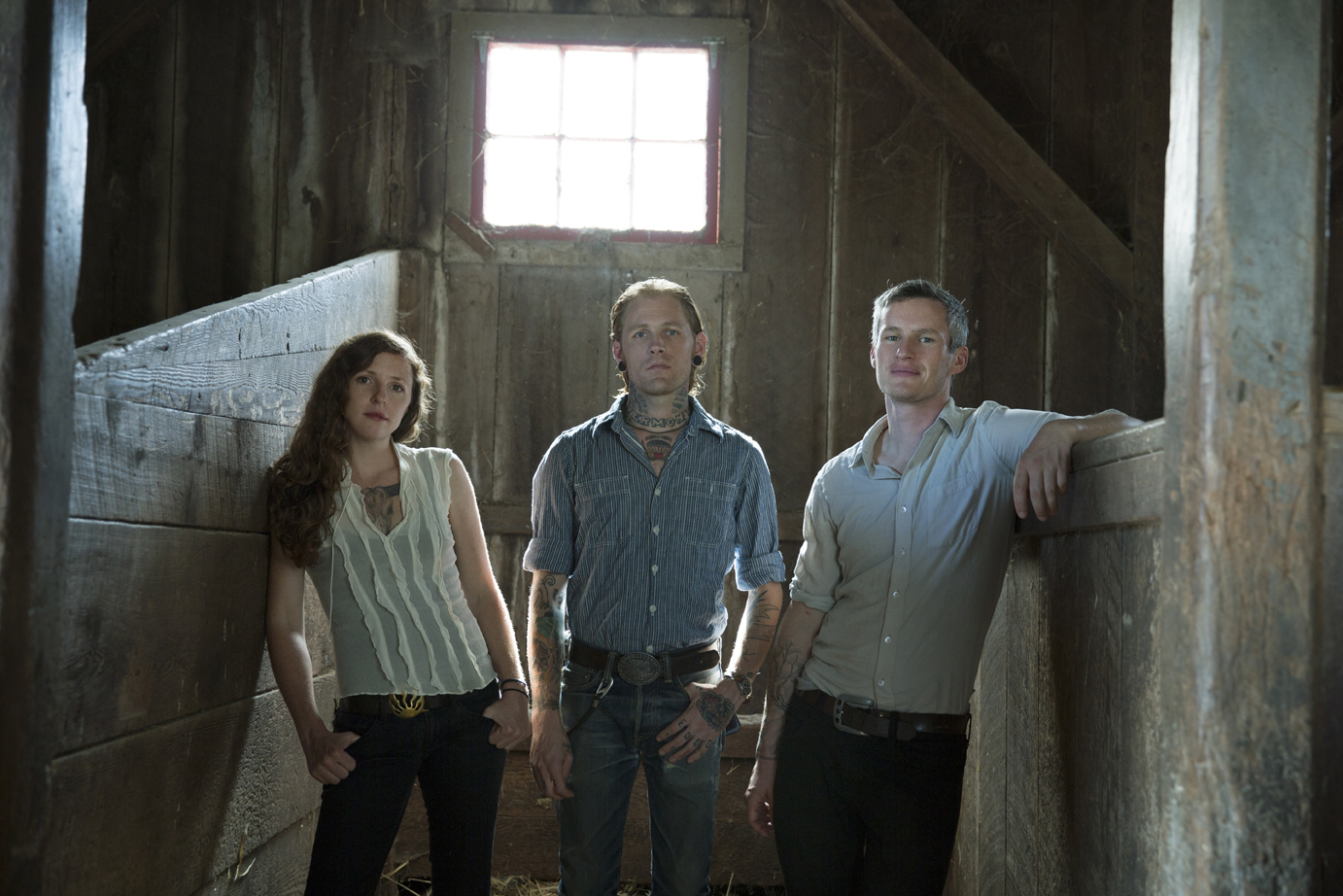 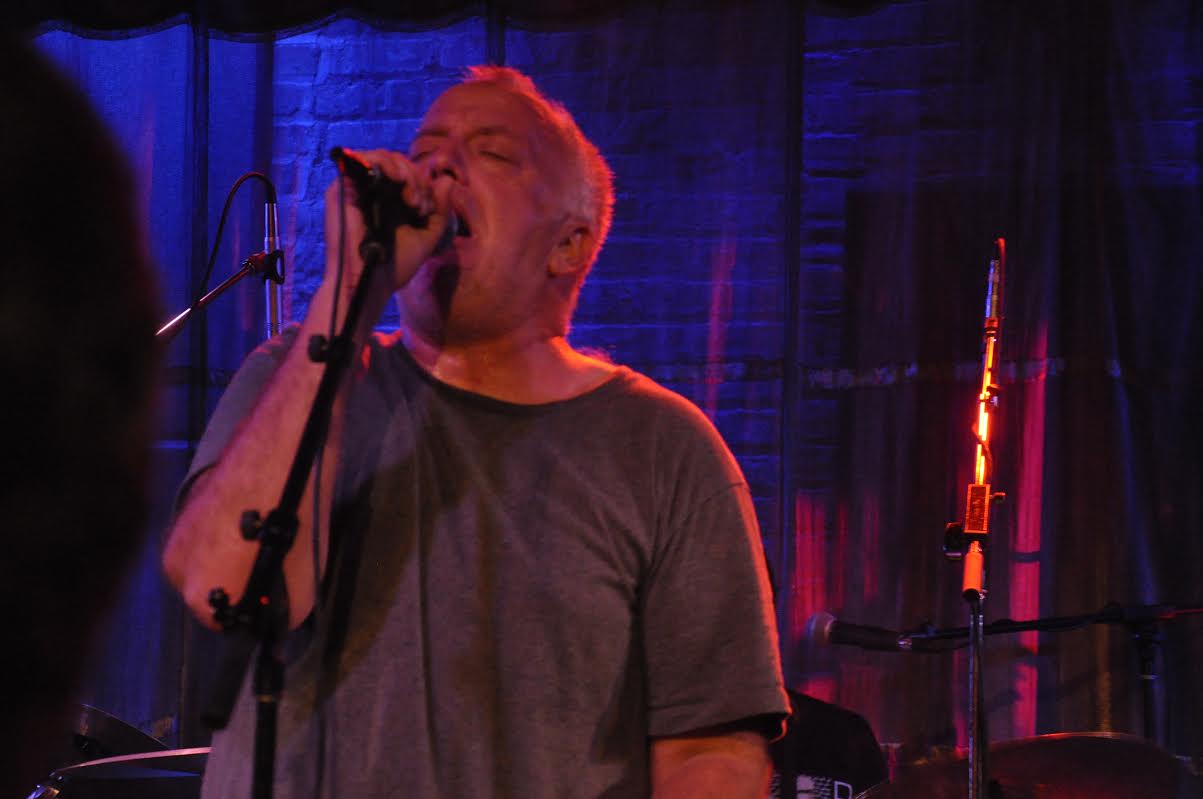