Marcus King Does It All At Thalia Hall


I guess it takes a certain type of music fan to have multiple new Southern Rock bands on your radar in the year 2018. Yeah, I’ve got a soft spot for the sound and I’m always ready for another take on the venerable sub-genre.

But these days, it’s Marcus King and his band who are the yardstick by which all other groups get measured against. It’s because he hits the mark on so many different fronts.

As evident in his September visit to Chicago’s Thalia Hall, I may not be the only one who feels this way. Playing to a surprising sold out and tightly-packed room on a Wednesday night (!), the band made the most out of the attention. King’s a straight up guitar slinger, eschewing the dual-guitar Southern Rock formula in favor of putting himself out there front and center.

His licks were welcome throughout the two-hour, 21 song performance, but he’s also a prodigious improviser. Packing a tight little solo into nearly every tune, most making hairs on the back of the neck stand up.

What’s more, he belongs in the category of impossibly soulful singers. With emotion and grit that defies his youth, King’s voice pulls you in and soars above the contribution of the band. Even those oblivious to his obvious charms on the guitar, have to admit he’s pure entertainment as the front man.

And yes, it’s King’s name on the band, and his role as bandleader also elevates the operation. With a group of skilled musicians that serve his material perfectly, he integrates a small horn-section that steers material through a wide curve around rock, blues and jazz. Picking a handful of covers perfectly suited for this ensemble (Allmans quotes, Chicago’s “25 or 6 to 4”, The Meter’s under-rated gem “He Bite Me”), he’s not afraid to put them through their paces.

But he’s also got the material as a songwriter to stand firmly aside these classics. The MKB gave plenty of opportunities for songs from to their latest LP Carolina Confessions to shine on stage, with the majestic “Carolina Confessions” a particularly standout late the set. Meanwhile, following these new tunes with established cuts like “Rita Is Gone”, gave unlikely weight to some of those favorites. Insomuch as a 22 year old songwriters tunes can feel like “classics”, performances like “Radio Solider” and “Plant Your Corn Early” certainly do the trick.

It seems like everything is lining up just right for King and the band. To be where they are at so early in their career is a testament to how well they do so many different things. Even his look – his trademark hat and long, flowing hair – seems to establish him as an icon. He can even invite members of opener Bishop Gunn out to jam out “Sweet Home Chicago” on the south side, and not make it seem contrived.

I’m not sure how somebody born right before the turn of the millennium will end up putting his stamp on rock-and-roll music. But if anybody can do it – it’s Marcus King. 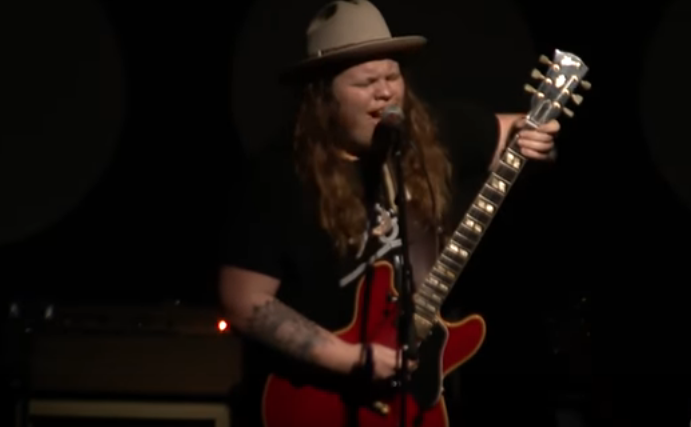 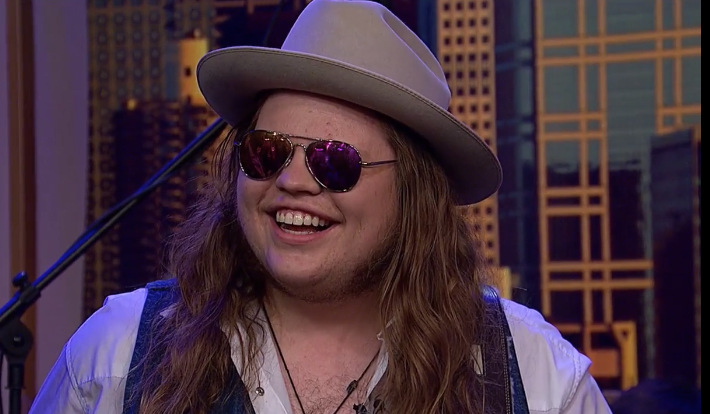 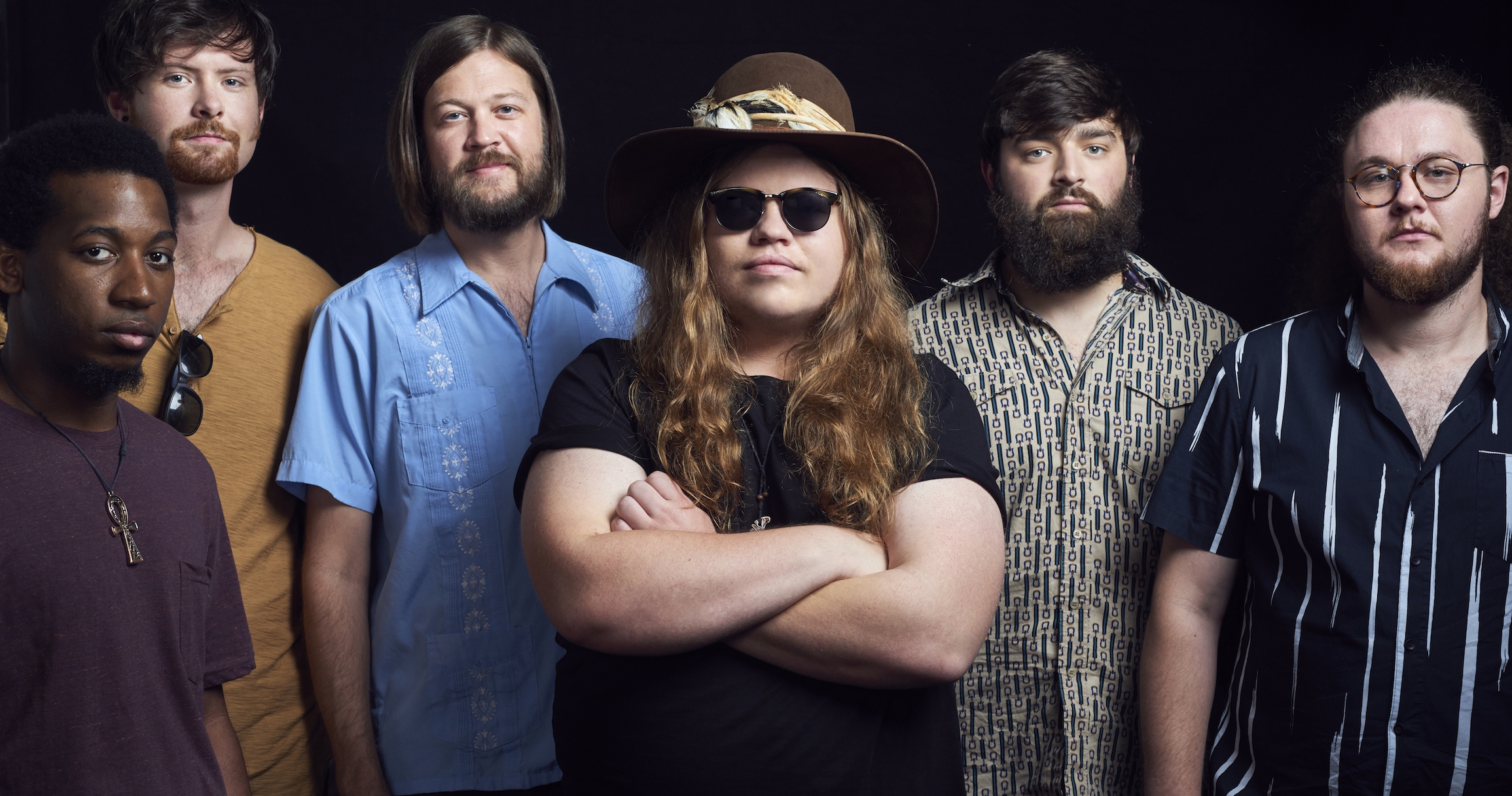