Friday Linkafication: Dave on The South Side, Movie News and More


We took a week off from Linkafication last week, but that just means that this week's is just that much linkier.

The Barn's favorite music industry crank Bob Lefsetz tears into Jon Bon Jovi, who has some misdirected hate for Steve Jobs.  And the world keeps on turning.

Robbie Robertson finds a new backing band:  our under-the-radar favorites Dawes.  This is going to be cool.

Aspirting bands and musicians, take note.  How to be an Internet sensation (The Onion).

Time Out ponders rumors of a Dave Matthews Caravan on Chicago's South Side, and uncovers some deliciously misinformed quotes from DMB message boards.

Get inside the mind of the brilliant Roger Ebert as he listens to music.

Our friends in The Steepwater Band are in the studio and cooking up some plans for the sprint.

Blessing in disguise?  The 3-D Yellow Submarine remake is sunk.  In other movie news, The Grateful Dead movie gets a nationwide screening with new Jerry footage.

Jack White's "Not Fade Away" at SXSW

Mike Gordon throws down serious funk with Dumpstaphunk in Denver 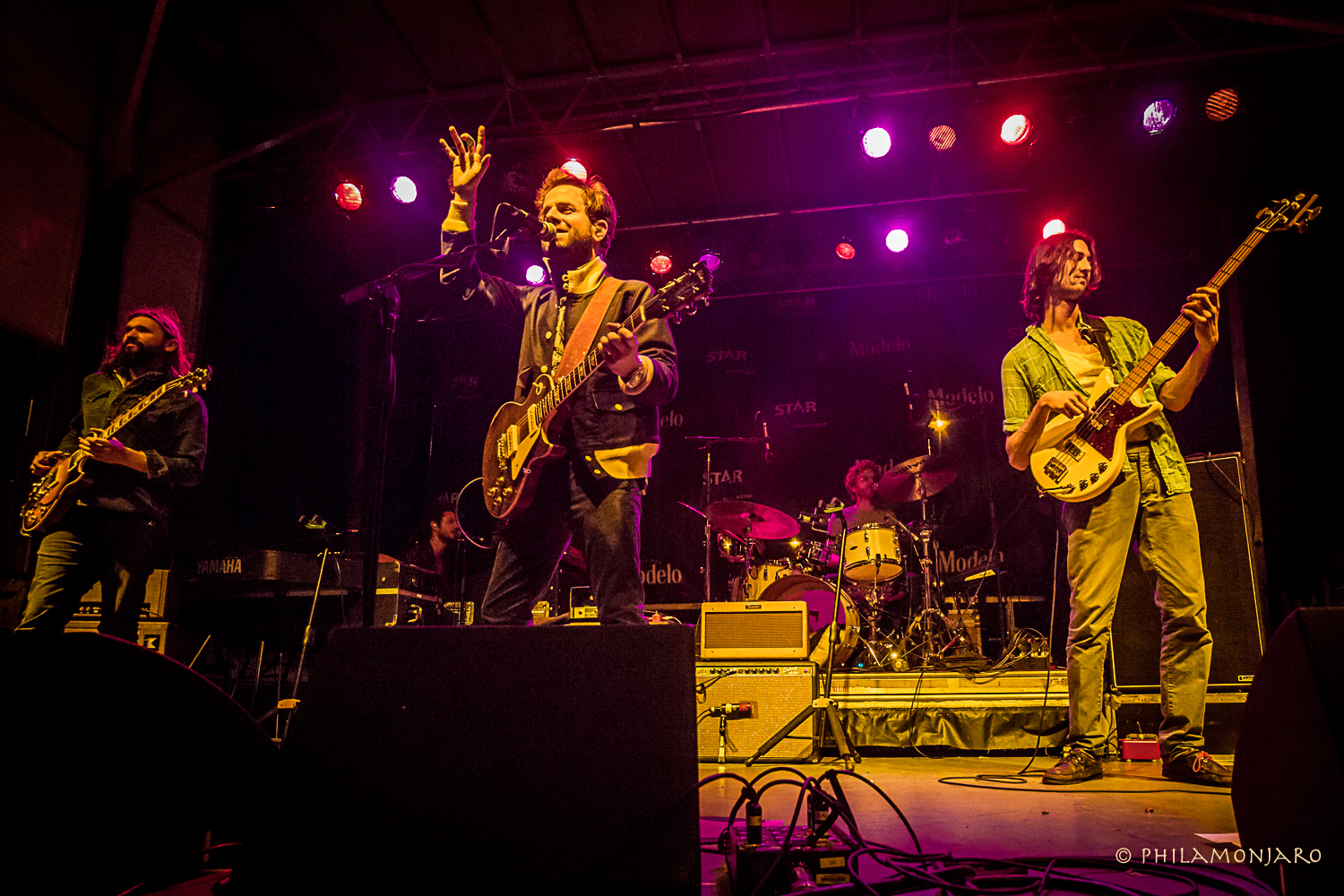