Post Election, Your Favorite Jams Are Fleeing To Canada 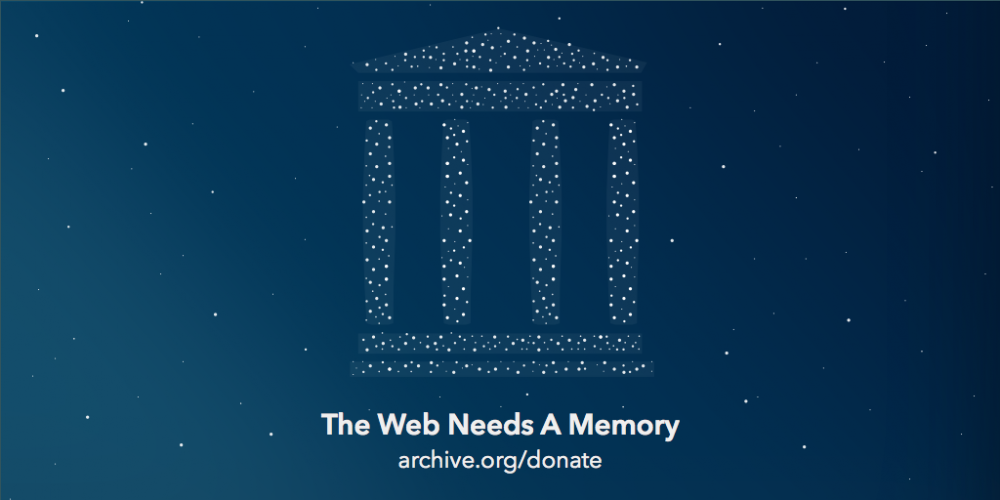 Most people I know have settled down after Election Day, or at the very least, their threats of moving to Canada have been dialed back.

But one group is actually taking steps to make the move, and surprisingly it involves countless hours of recordings by Grateful Dead, Greensky Bluegrass, and literally hundreds of other bands -- many of whom we count among our favorites at TV

The Internet Archive has been an invaluable resource in the spread of freely recorded concerts.  Taking the place of tape duplication and trading networks that emerged as soon as technology allowed, it provides the backbone for modern "tape trading".  What once took a personal network, time, effort and money is now available anywhere with an Internet connection.

But that sort of access to information (the archive itself provides dozens of other features besides the Live Music Archive) is only possible in a society that promotes the free exchange of ideas.  No matter what you think of the incoming administration, with threats of "opening libel laws", "closing the internet up" and suggestions that certain forms of expression should be punishable with jail time, the curve appears to be bending in the opposite direction.

To hear the IA's leadership put it in a recent blog post:

On November 9th in America, we woke up to a new administration promising radical change. It was a firm reminder that institutions like ours, built for the long-term, need to design for change.

For us, it means keeping our cultural materials safe, private and perpetually accessible. It means preparing for a Web that may face greater restrictions.

It means serving patrons in a world in which government surveillance is not going away; indeed it looks like it will increase.

The seek to back up their massive archive outside of the United States -- specifically Canada -- as a potential remediation plan.

It also serves as a reminder: just because access to this archive is free, doesn't mean it doesn't cost money to operate and maintain.  They are publicizing this move in accordance with a donation drive to help fund the effort and the mission of the Internet Archive going forward.

If you've enjoyed this resource, I encourage you to contribute.