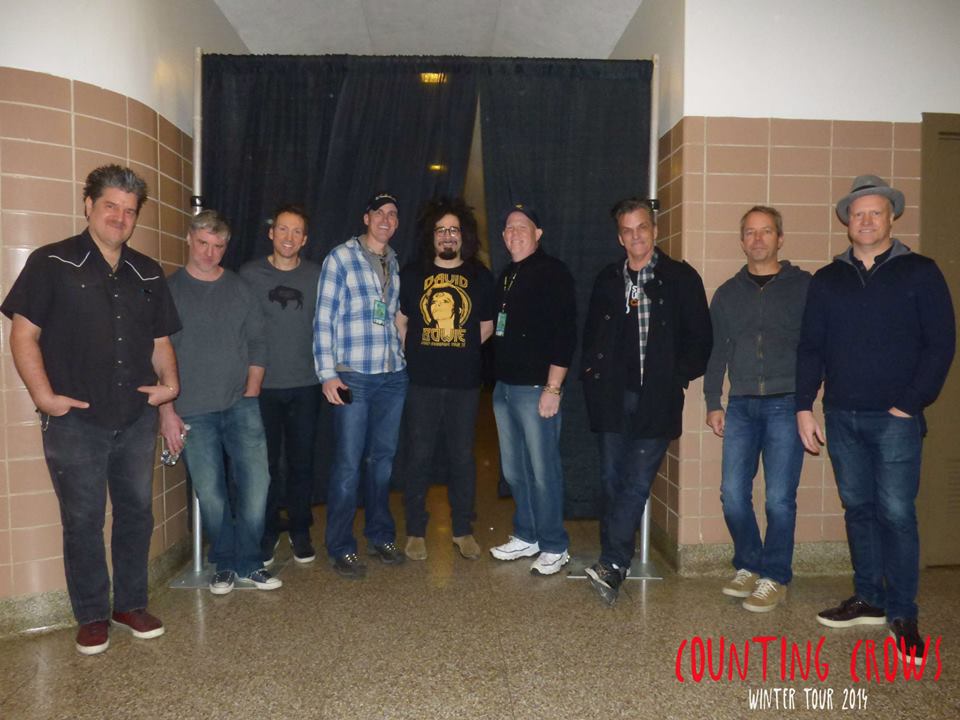 The Counting Crows recently played at the Chicago Theater in support of their new album Somewhere Under Wonderland, their first collection of new material since 2008.

Surprisingly, a hefty portion of the setlist consisted of covers, with only six songs from the new album performed.

Older favorites such as “Omaha” and “Colorblind” were mixed in with newer songs like “Scarecrow” and “Palisades Park.”

While video of the Chicago show has yet to surface, here's a 2014 version of "FOTD" which (to these ears) doesn't sound half bad, even if I don't agree with the videographer's comments in the final seconds.